Bitcoin drops to $7,900 amid a ho-hum trading week

Bitcoin bears nearly dropped the coin down to the $7,800 mark today. But Bitcoin is slowly recovering, though likely not as much as bulls would like. 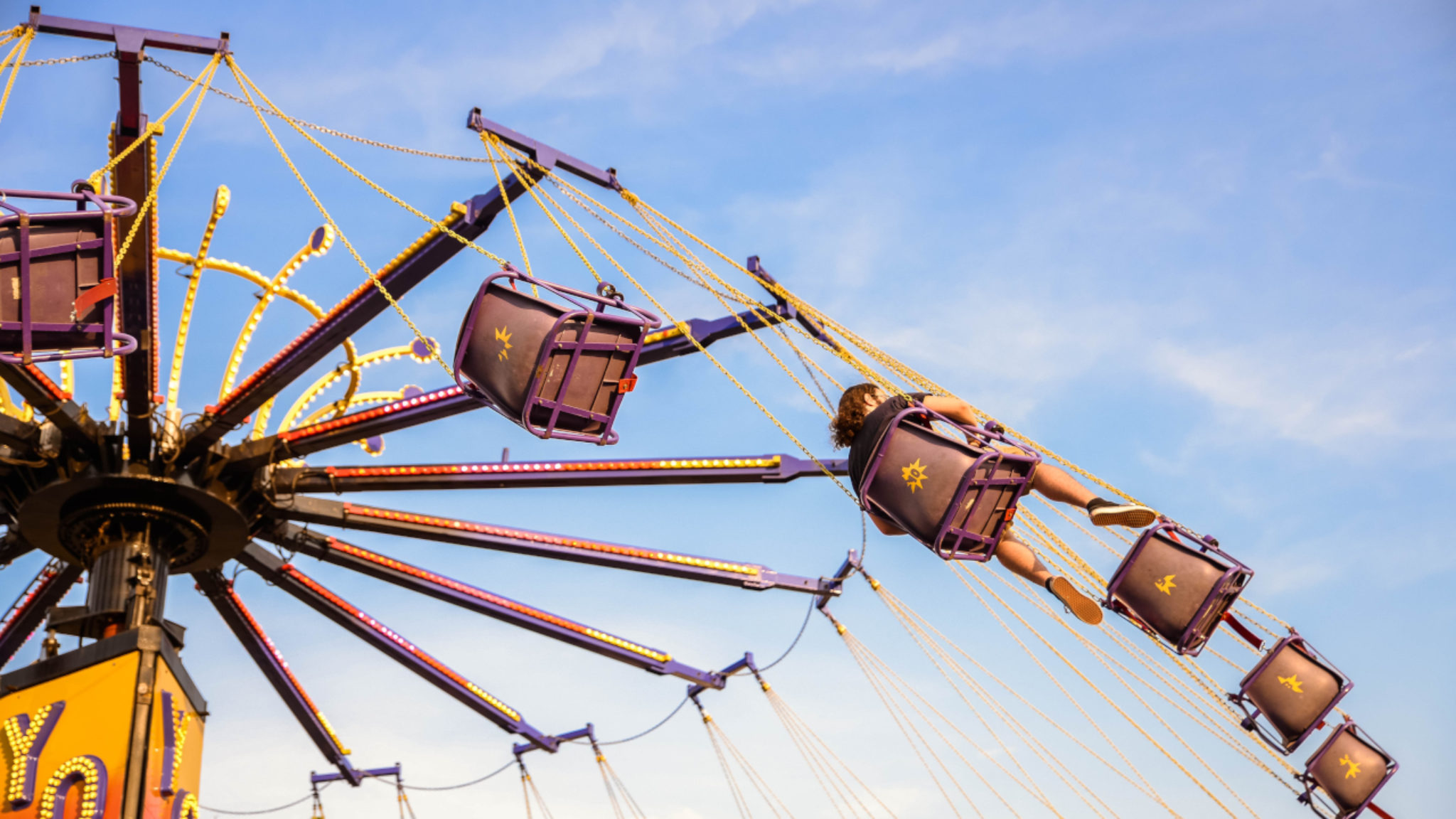 Bitcoin continues to show the same relative stability in price that it has exhibited over the last two weeks, as bears and bulls fight for dominance near the $8,000 per coin zone.

While Bitcoin was able to recover from its dip yesterday and return to trading at $8,100, the bears once again took control today and dropped prices to as low as $7,800 per coin.

Currently, Bitcoin is trading just above $7,900, and there is little expectation for the coin to change the same flat trend of recent days.

After the massive drop in price at the end of September, Bitcoin bulls and bears have remained fairly even in their tussles. Low volume and low volatility keep the market in a state of tense calm as time goes by and Bitcoin approaches a resistance marked by a downstream channel that started at the end of June.

The outlook, at the moment, doesn’t look very encouraging. Although the token is oversold, according to its Relative Strength Index, there’s little reason for traders to suspect the price will suddenly moon. Regular transfers of large amounts of Bitcoin from major whales into exchanges could point to a strategy of freezing funds in USDT, or at least potentially signal future downward pressure on the price.