European governments give green-light to crypto 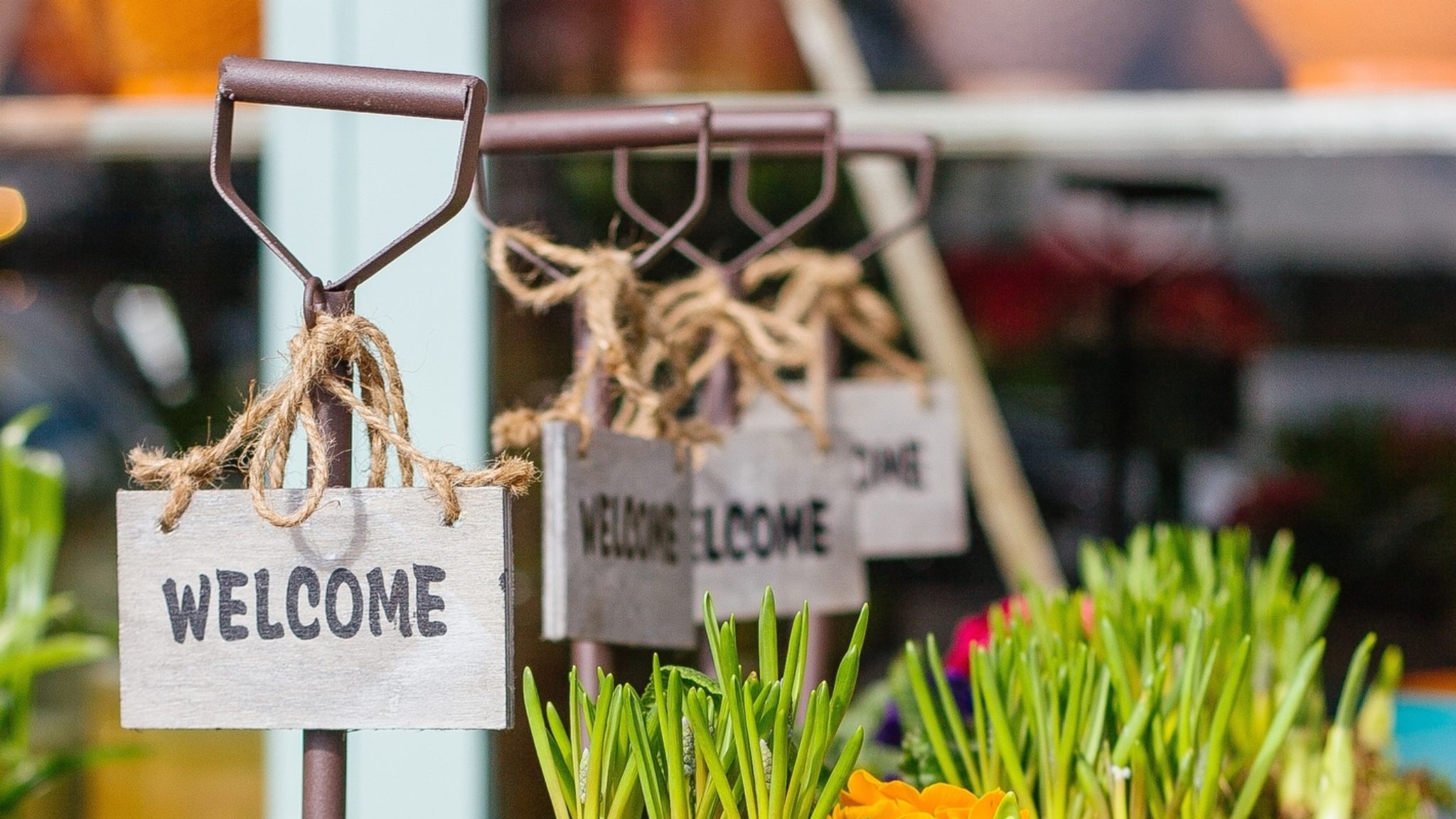 Governments in European countries made moves last week to support the spread of all-things blockchain. The Sicilian Regional Assembly (SRA) approved a bill last week to establish a food traceability blockchain network, and the Ukrainian government made plans to legalize cryptocurrency.

Sicily is famed for produce including olives, tomatoes, and almonds. Such exports are heavily protected by food laws that producers have to follow in order to receive the coveted DOP labels proving their authenticity.

But despite regulation, corruption is endemic in Italy’s food industry. The new regulation, pushed forward by the populist Five Star Movement sees the island use blockchain technology to help trace food from farms to mouths.

In Ukraine, meanwhile, the soon-to-be-Digital Transformation Deputy Minister, Alexander Bornyakov, announced in a recent presentation plans to authorize the legalization of cryptocurrencies, according to a report by Ukrainian news publication Ligamedia.

In Ukraine, crypto’s legal status is somewhat fuzzy–it’s not illegal, but it’s not quite legal either. Bornyakov said that “people who [profit from cryptocurrencies] should get out of the grey zone and start paying taxes.” To this effect, he said that the incumbent minister, Mikhail Fedorov, will give the green-light to the authorization of crypto.

Crypto has found government support outside of Europe this month, too. A couple of weeks ago, ICE, the owners of the New York Stock Exchange, launched Bakkt, a regulator-backed Bitcoin futures contract exchange and custody service. Is crypto coming in from the cold?