The suspect sold a script on the dark web that was used by hackers to extort victims. 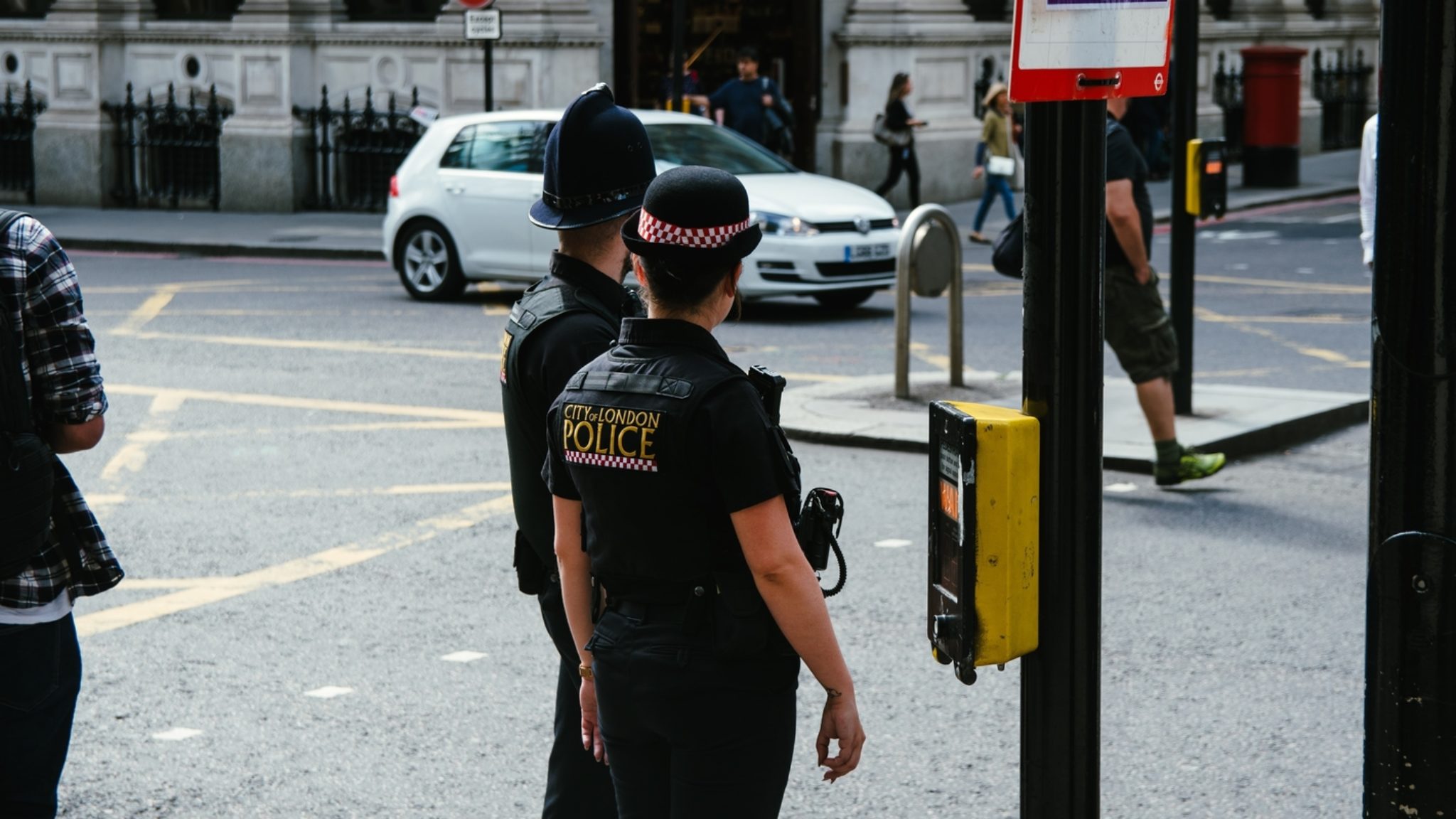 A Bulgarian suspect had created and then sold phishing scripts, with which hackers targeted customers of 53 services, extracting over $50 million. Hackers used the scripts to glean personal information about victims, which was allegedly later sold on the dark web.

The Cyber Crime Unit of the Metropolitan Police extradited the suspect from Bulgaria to charge him at Southwark Crown Court in central London. The suspect pleaded guilty to five counts of fraud. He has been jailed for nine years.

Binance didn’t say how it helped the police, but presumably some of the stolen funds landed on the exchange.

In the UK, courts ask exchanges to temporarily freeze funds suspected to be held by hackers, he added. But exchanges can only legally hold funds for so long—the crypto does belong to someone else after all.