XRP down 9% in rocky conditions across the crypto market

Following a meteoric start to the week, XRP is now losing steam. 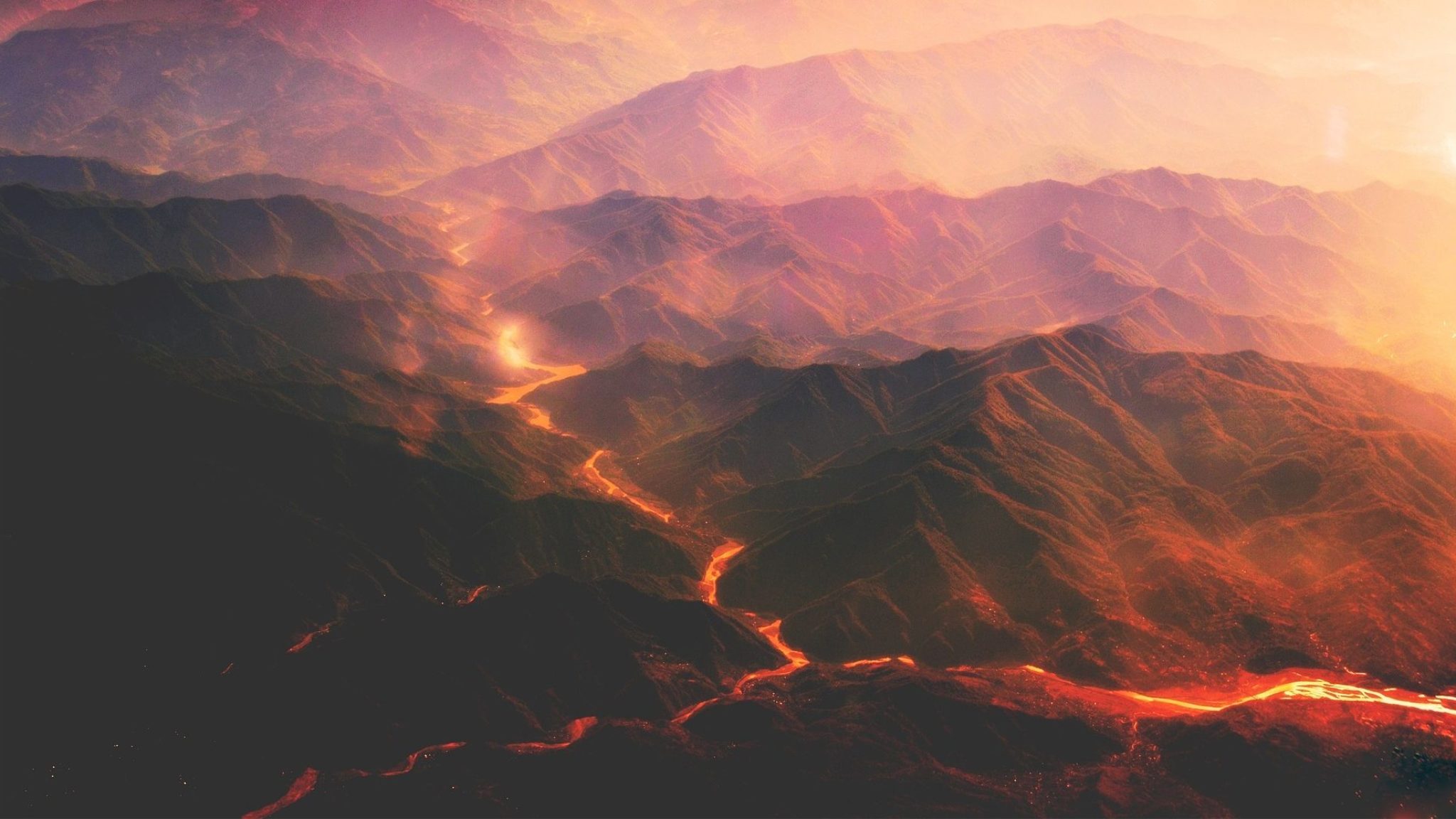 After posting significant gains earlier this week—and a massive boost yesterday—XRP has again slipped into the red, having lost more than 9% in the last 24 hours. Currently, it is worth $0.29.

After straddling the $0.30 mark for months, XRP fell drastically, dropping as low as $0.24 over the summer. The recent rally gave XRP hodlers a rare moment of cheer in 2019, but it wasn't to last. After reaching $0.31, it then spiraled downwards two cents, wiping $1.2 billion off its market cap.

Daily trade volume for the cryptocurrency remains high, with over $2 billion XRP changing hands daily. This is more than double the average daily trade volume throughout August and is currently now higher than any point since July. Growing trade volume is widely considered to be a positive sign for any cryptocurrency, since liquidity and utility often come hand-in-hand. But when it comes to price, XRP is having a rough old ride.

XRP wasn't the only cryptocurrency experiencing losses today. Barring Stellar, every cryptocurrency in the top 10 by market capitalization is in the red, with XRP fairing the worst. XRP watchers are hoping Ripple–which develops the main version of the XRP ledger–can bring more investors to the ailing cryptocurrency.

Last week, Ripple announced it had signed a deal worth $1.5 million with Coinme, one of the largest cryptocurrency ATM networks. But while it shows renewed interest in the project, it may have an unintended side effect: Whenever Ripple partners with new companies, it gives them a large amount of XRP to help sweeten the deal. Coinme could quite happily offload the crypto causing further volatility in XRP's price. Whoops.