While the government deems cryptocurrencies property not money, it’s happy to take a cut from employee wages. 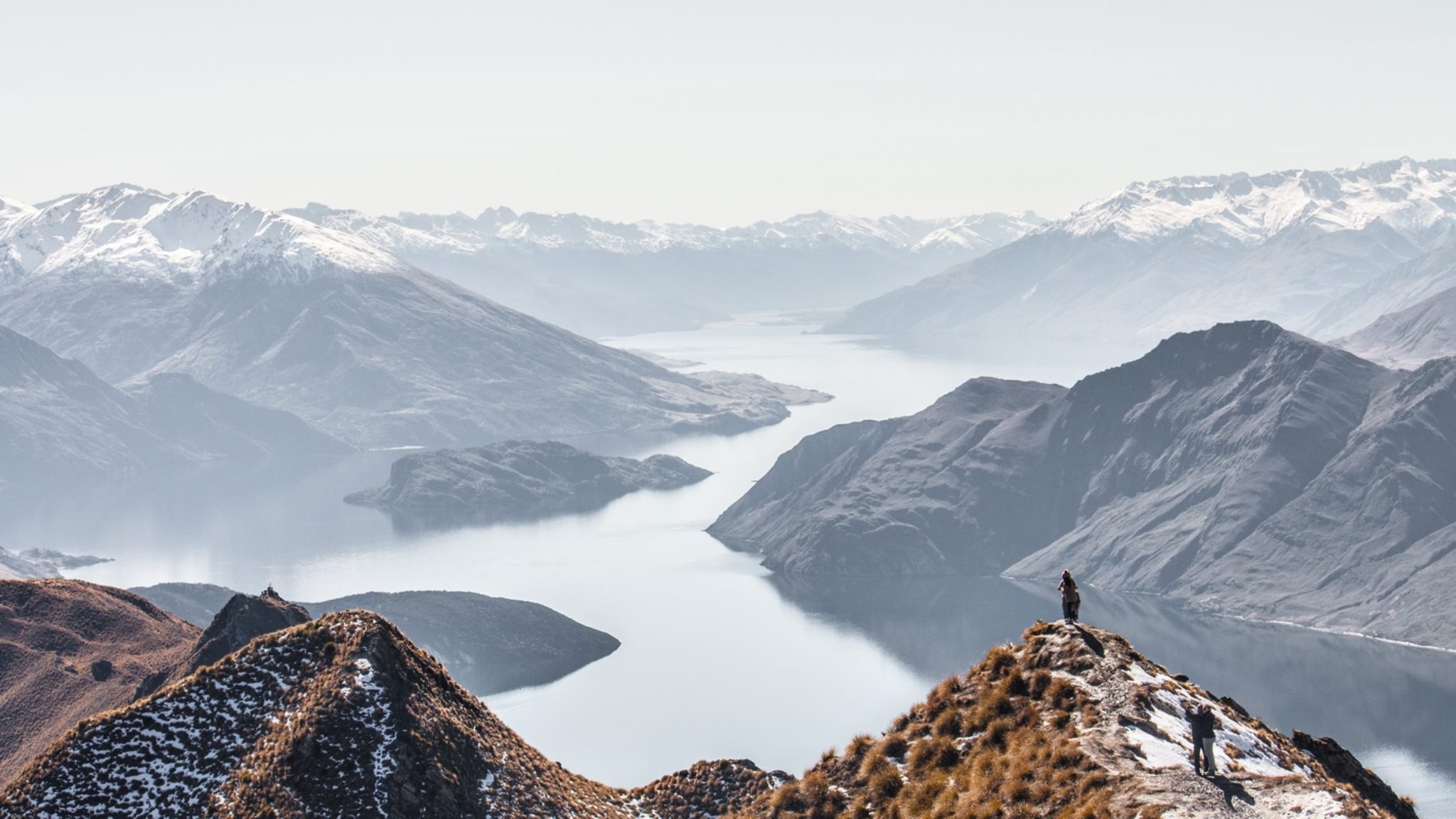 The New Zealand government has, after a dry internal debate, decided companies can pay salaries using cryptocurrency—so it can tax it. But, despite the state being all too happy to tax such payments, it steadfastly maintains that crypto isn’t money.

In a long and rambling document, Susan Price, the report’s author and director of public rulings at the Inland Revenue used the Oxford English Dictionary’s definition of “salary” as a justification for why crypto is taxable.

The document, quoting the dictionary, notes that a salary is generally composed of regular payments, in money, at a fixed rate, in exchange for work done, before going further. “Where an employee has agreed to receive part of their regular remuneration in the form of crypto-assets, most of these requirements would be met,” the document states.

It concludes that cryptocurrencies when used as regular payments in exchange for work, function like money does. And yet, even though it treats it as money, and taxes it as money, the New Zealand government says it’s something completely different. Instead, it views it as property.

This touches upon a bigger idea swirling around digital money: If everyone were to adopt the use of cryptocurrencies, then governments wouldn’t have as much control over their economies—such as printing money to help control inflation, or not. Despite this, the New Zealand government is willing to not look this particular gift horse in the mouth.