The business intelligence firm has increased its Bitcoin holdings to 90,859—nearing in on the 100,000 mark. 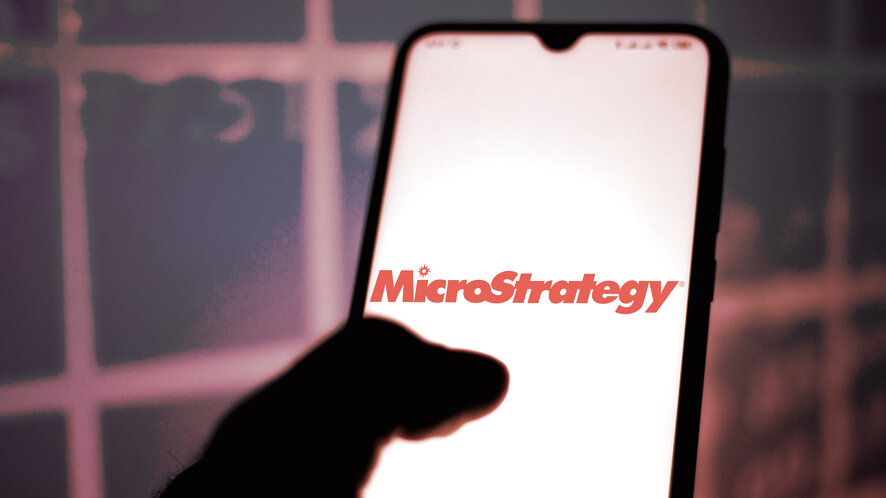 Business intelligence firm MicroStrategy has bought another 328 Bitcoin ($15 million) at an average price of $45,710, according to a statement today. This brings its total Bitcoin holdings to 90,859 Bitcoin, currently worth around $4.3 billion.

In total, the firm has paid $2.186 billion for its enormous stash of cryptocurrency. This represents a 96% gain, so just shy of double. While the firm has made significant profits on its earlier investments, its recent purchases have been at much higher prices.

As Decrypt reported on February 25, the firm announced that it had purchased 19,452 Bitcoin, worth $1.026 billion at the time, at an average price of $52,765 per BTC. It did so by offering even more convertible notes, this time at 0% interest.

The firm plans to continue investing in Bitcoin and growing its holdings, according to a recent statement.

“We will continue to pursue our strategy of acquiring bitcoin with excess cash and we may from time to time, subject to market conditions, issue debt or equity securities in capital raising transactions with the objective of using the proceeds to purchase additional bitcoin,” said MicroStrategy CEO Michael Saylor.