Unsurprisingly, the testnet version of Ethereum’s much-anticipated 2.0 upgrade has attracted a lot of attention, heralding the arrival of proof-of-stake. 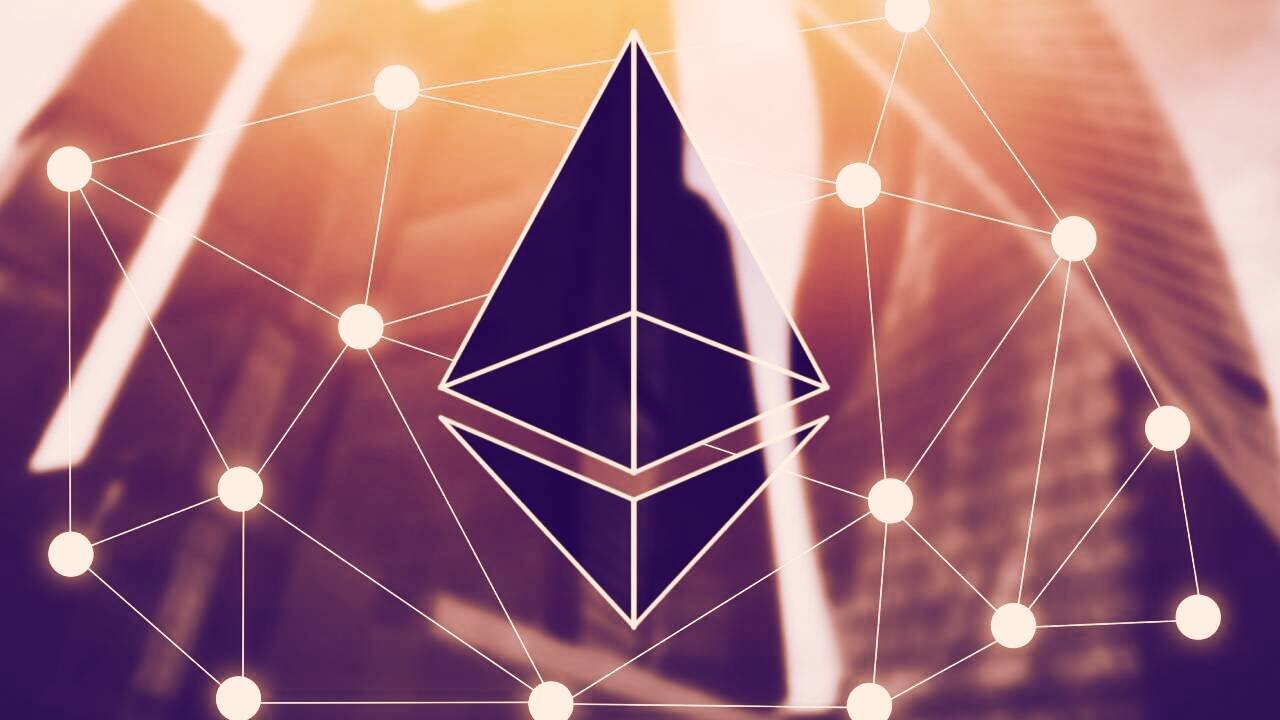 The Ethereum cryptocurrency is a platform for smart contracts and decentralized apps (dapps) (Image: Shutterstock)

The number of validators on the Ethereum 2.0 testnet has reached almost 20,000 today—just days after the first (genesis) block was successfully mined and validated on April 18.

According to blockchain explorer Etherscan, there are currently 18,491 active validators on the Ethereum 2.0 test network, with an additional 1,136 marked as “pending” at the time of writing.

What is the Ethereum 2.0 testnet?

The Ethereum 2.0 Topaz testnet was launched on April 16 by Prysmatic Labs, an engineering team working on the Ethereum 2.0 technical infrastructure, replacing the previous Sapphire test network.

One of the key goals for Topaz is to test the Phase 0 proof-of-stake (PoS) protocol implementation on Ethereum 2.0, to which the network will eventually transfer from the current computationally-intensive proof-of-work consensus mechanism.

Under the PoS model, users will be able to “stake” (lock up) their ether, which will be used to verify transactions. As a reward, stakeholders will receive a part of the resulting fees.

The Topaz testnet uses the same mainnet configuration planned for Ethereum 2.0’s initial launch, and requires validators to stake at least 32 ETH—the minimum amount that will be required when the main network launches.

“Note that this is likely not quite yet ‘THE Multiclient Testnet™,’ as we are likely going to do one or two restarts soon to have more chances to test the genesis mechanism,” tweeted Ethereum co-founder Vitalik Buterin on April 15, describing additional testing plans ahead.

Note that this is likely not quite yet "THE Multiclient Testnet™", as we are likely going to do one or two restarts soon to have more chances to test the genesis mechanism. But still, huge progress and excellent work by @prylabs https://t.co/EmUNnOoL6Q

Currently, the initial launch of Ethereum 2.0’s mainnet is tentatively scheduled for July. The full roll-out will comprise six phases, each introducing numerous changes seen in the overhaul.

Recently, the highly anticipated Ethereum 2.0 upgrade has successfully passed a framework and codebase audit conducted by security consultant Least Authority. However, while the firm generally approved the design, it also highlighted some potential attack vectors that developers need to address.