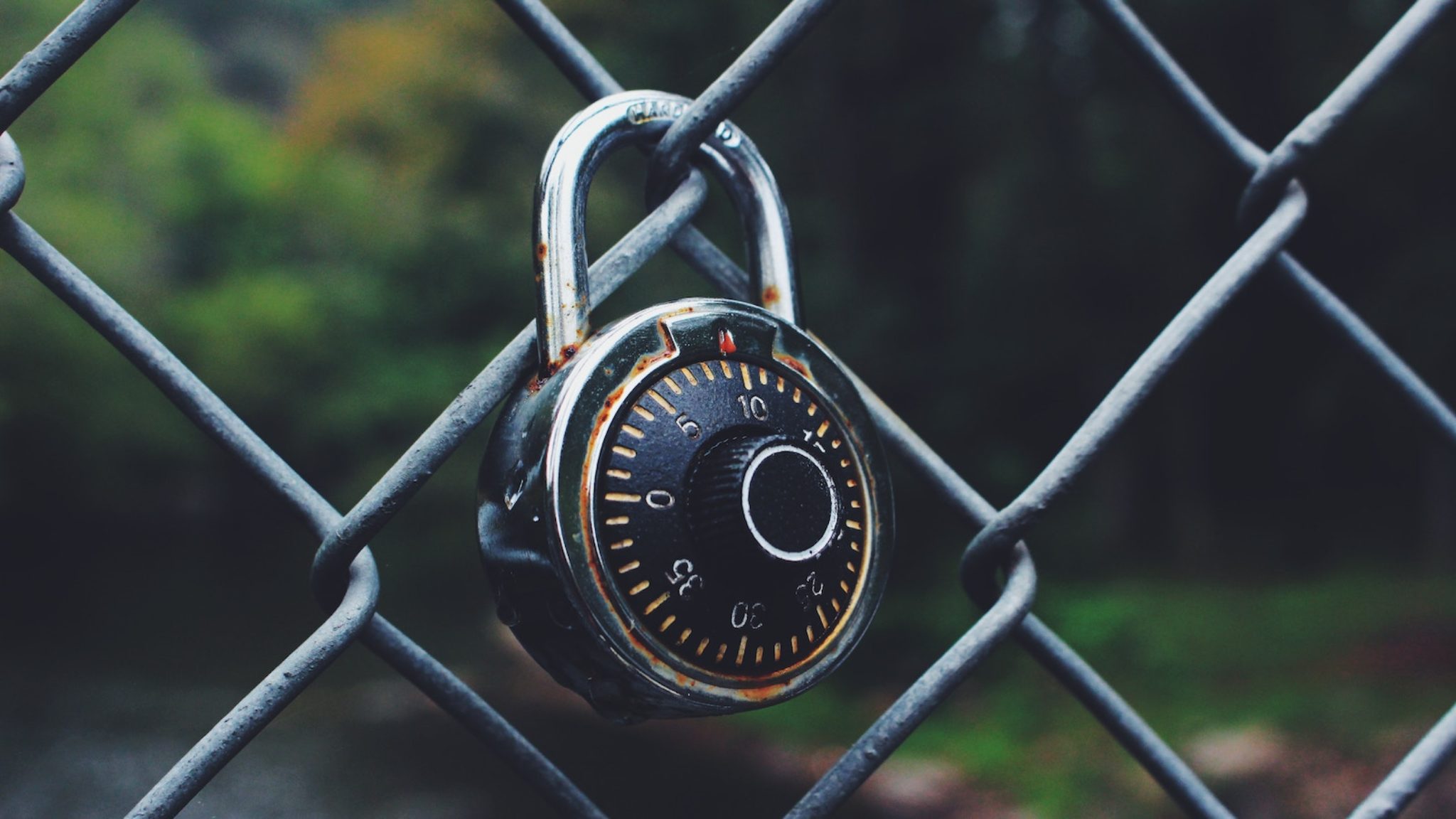 Photo by Micah Williams on Unsplash

BitGO will offer Tron functionality across both its hot (online) wallet and custody solutions, according to today’s release.

BitGo is one of the largest custody solutions in the crypto business, and claims to process some $15 billion worth of transactions per month.

Tron, meanwhile, is the 11th biggest cryptocurrency by market cap, and this year was involved in controversy after Tron CEO Justin Sun dropped out of a heavily publicized charity lunch with legendary investor Warren Buffett.

Sun wrote in today’s release that the partnership will “enable TRON to further delve into various DeFi applications and we welcome them as a partner.” Sun is also the CEO of BitTorrent.

“We worked with TRON’s development team to develop their first multi-signature, institutional-grade wallet,’’ Benedict Chan, CTO of BitGo, also said in the release. “TRON’s move towards on-chain, multi-sig opens the door for financial services clients who demand the highest levels of security.”

A “hot wallet” is distinct from a “cold wallet,” which stores funds offline. Hot wallets are supposedly more susceptible to hacks, but are popular for fast-paced cryptocurrency trading.

Tron has yet to be listed on Coinbase, whose custody arm rivals BitGo. Justin Sun earlier this year described a Coinbase listing as his “#1 priority.”