With XRP now just inches away from its 2019 low, it may struggle to hold its ranking against other cryptocurrencies. 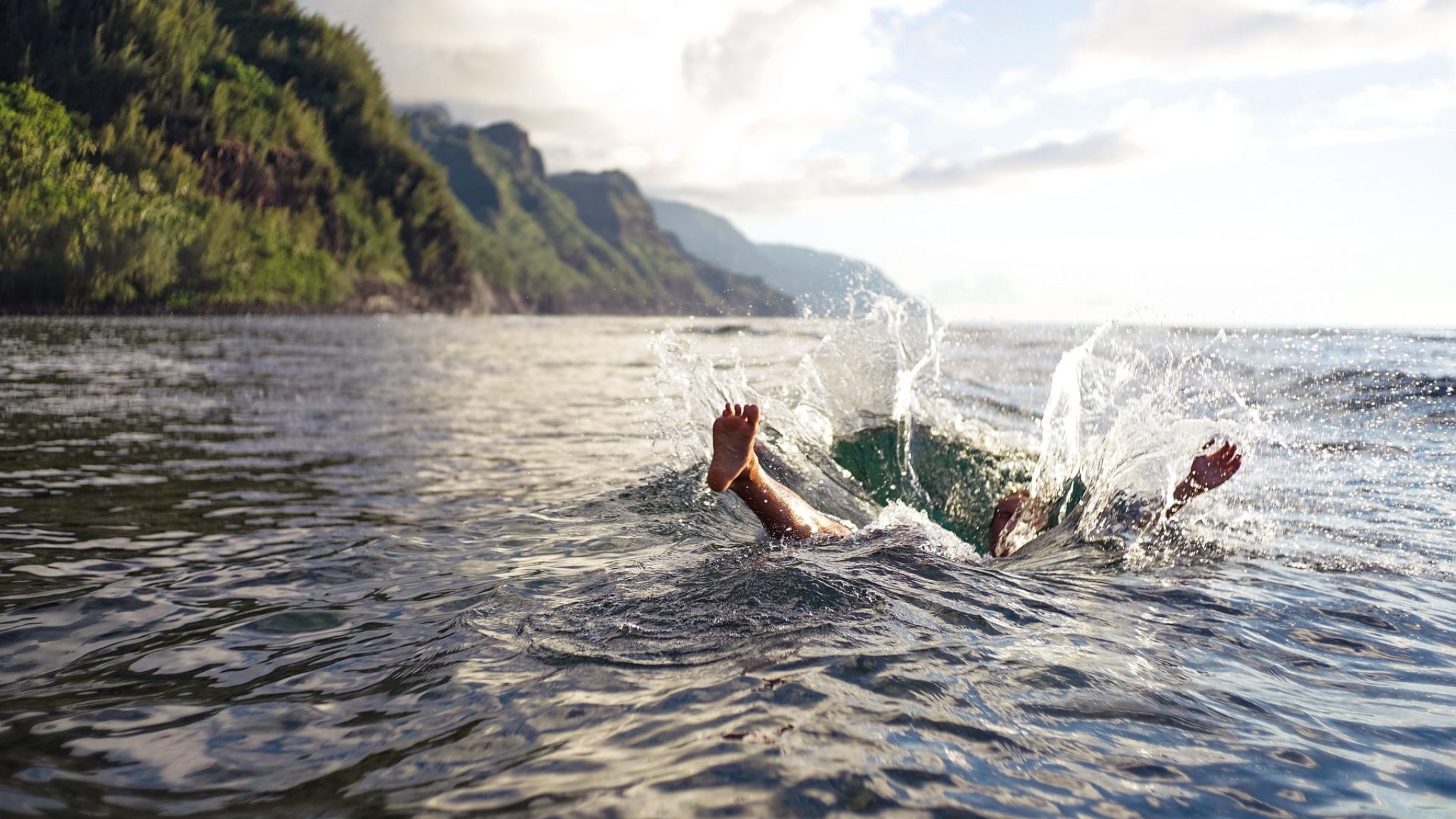 XRP is now down more than 15% in the last month, making the cryptocurrency one of the poorest performers as of late. Though XRP still sits as the third-largest cryptocurrency by market capitalization, its trade volume has now been eclipsed by its nearest rival—Bitcoin Cash (BCH), indicating a reorder might soon be on the cards.

Overall, XRP has been in an almost incessant downtrend since December 2018, losing more than 40% of its value to fall to its current price. Similarly, XRP has lost major ground to bitcoin (BTC) over the same time period, falling from 0.0001 BTC/XRP last December, down to just 0.000025 BTC/XRP today. That's a 75% drop against Bitcoin.

Some speculate that XRP's performance through 2019 could be owed to a number of dramatic sell-offs throughout the year. Notably, Ripple has been selling large batches of XRP to institutional and exchange clients to fund its various projects. It has also been sending huge chunks to Jed McCaleb for him to offload onto the market. On top of this, Ripple's chief technologist David Schwartz allegedly sold off much of his personal XRP stash in Q2, this year.

Despite criticisms regarding XRP's performance in 2019, Schwartz recently took to Twitter to comment on the situation, arguing that people should be focusing on the underlying tech, rather than the price.