PoolTogether’s Ethereum-based "no-loss lottery" is back, with a twist 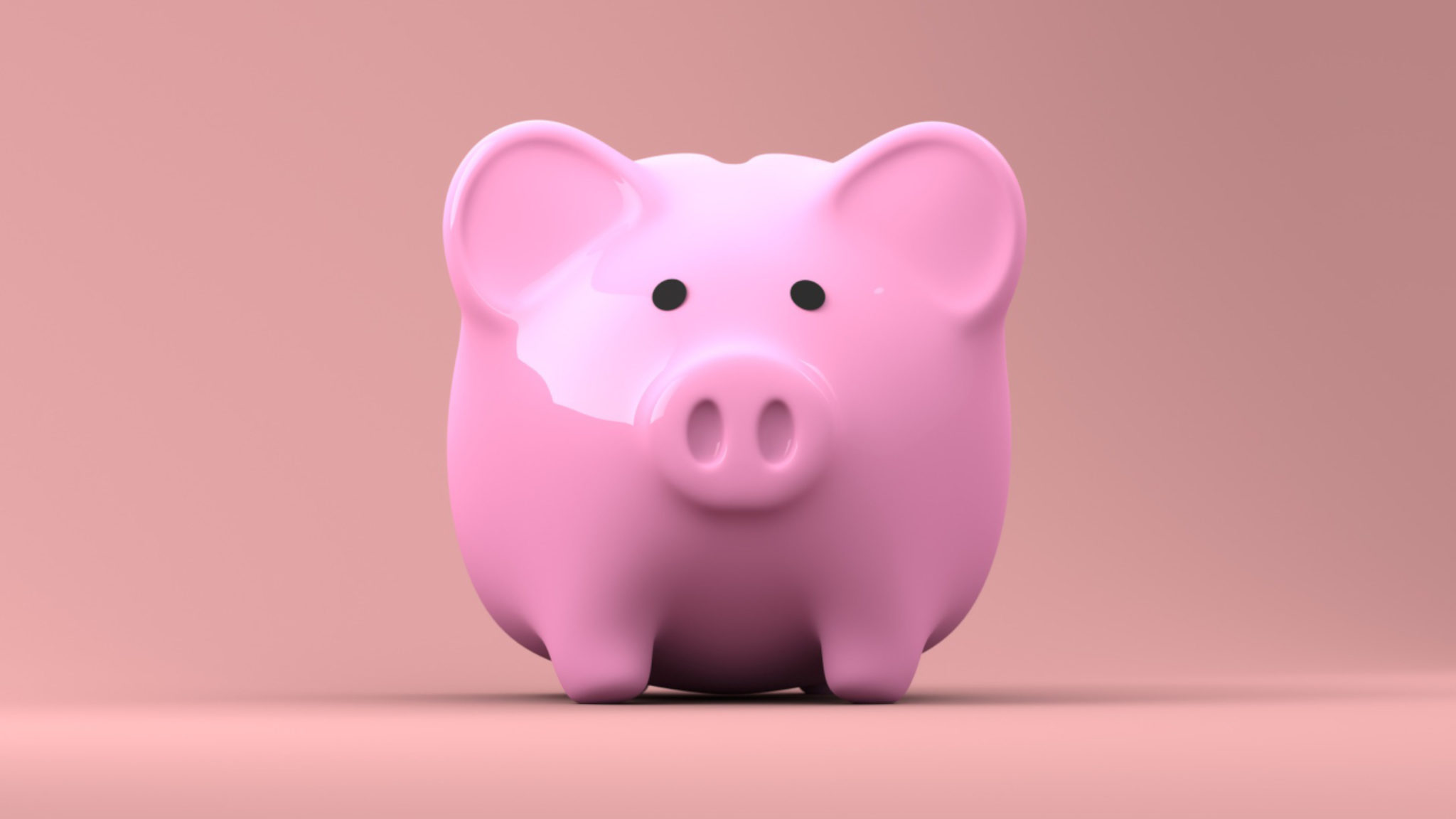 Let’s face it: savings accounts are about as interesting as watching paint dry.

But a new Ethereum-based “no-loss lottery” called PoolTogether aims to change that by using behavioral hacks to make saving money as fun as gambling it away.

Initially launched in June to much fanfare, PoolTogether is now back with Version 2.0 of its platform, which just went live last Wednesday. And aside from a new interface and features, PoolTogether has also made a branding shift of sorts—eschewing its former gambling associations.

“PoolTogether is not a lottery,” CEO and Cofounder Leighton Cusack told Decrypt. “It’s a product that is taking the mechanics of a lottery and applying it to the action of savings,” he said. Cusack clarified that PoolTogether isn’t interested in “helping people gamble.” Instead, the project is designed to help build “products that create healthier financial realities for people.”

Roughly half of all Americans purchase lottery tickets on a yearly basis, while just 52 percent own any type of equity, according to Gallup polls from 2016, which Cusack says illustrates the popularity of lotteries as a financial instrument.

Backed by the MakerDAO Foundation, the PoolTogether platform enables users to purchase tickets using the Dai stablecoin, which is lent out at interest using Compound’s automated lending protocol. Winners receive the pool of interest accrued throughout the course of the contest and anyone can withdraw their funds at any time. But, no matter what, everyone gets back at least what they put in.

PoolTogether’s Version 2.0 of its platform offers several updates. During the first go around, participants put up over 150,000 Dai across various pools, and the winners collected just over $750.

In Version 2.0, prizes are now awarded every seven days, instead of 15, and tickets will automatically roll over to the next round rather than needing to be repurchased. The update also notably includes an audit from Quantstamp that cited minimal risks associated with the power held by administrators of the pool, but no major issues otherwise.

The largest pool in Version 1.0 of the platform saw a total of 57,000 Dai contributed. In just one week’s time, Version 2.0 has already surpassed that figure, according to Cusack, with more than 70,000 in Dai staked in its first pool.

Among the more promising developments with PoolTogether so far, said Cusack, is the attention that it’s getting even from people who had no prior experience with cryptocurrencies.

“One of the coolest things about the product is seeing people get attracted to it who do not care about crypto but find it really compelling,” he said.