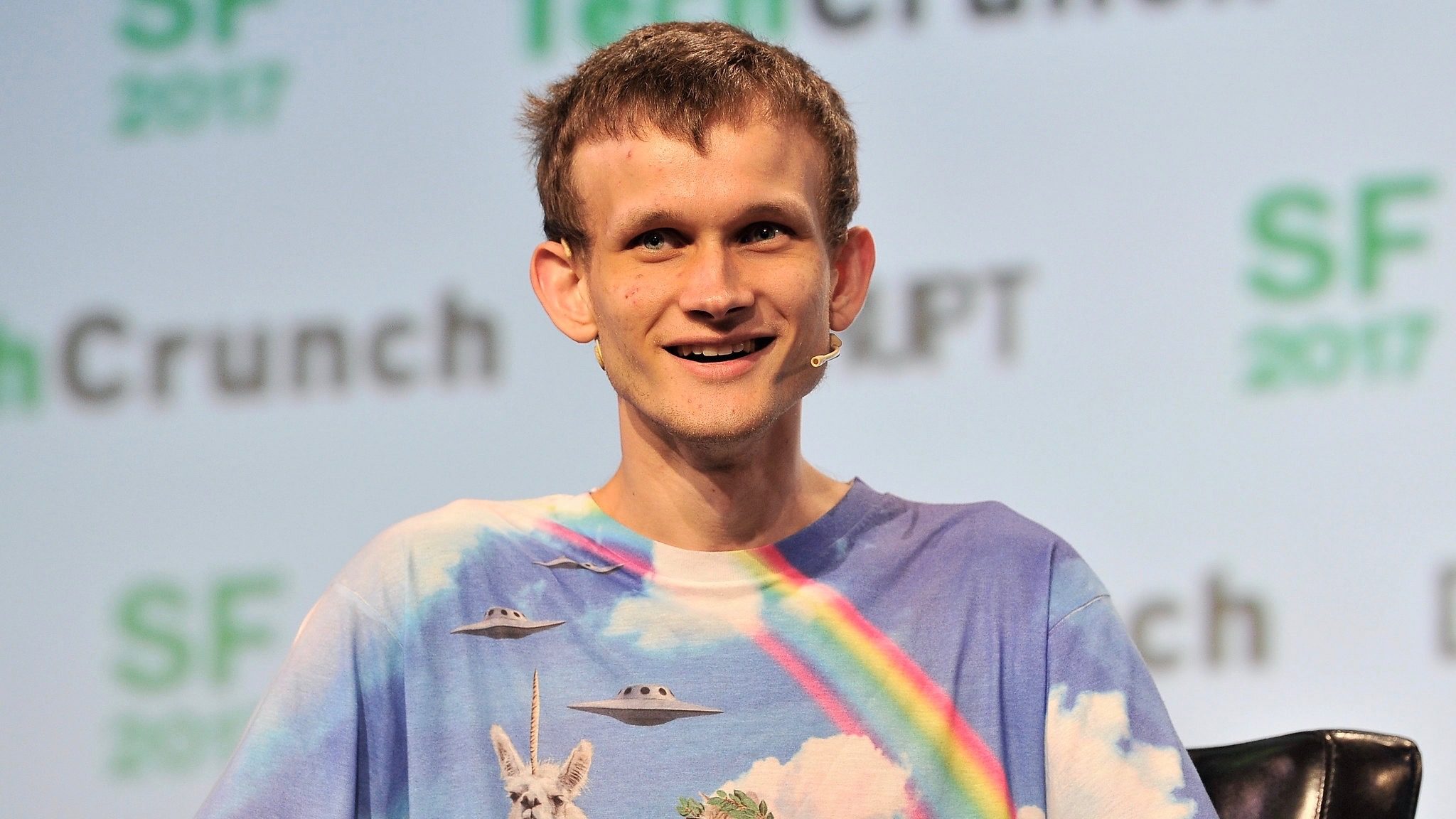 Vitalik Buterin is “very confident” about launching phase zero of Ethereum’s mammoth scaling project early next year, but less so about the incentives driving people who will use the blockchain.

Ethereum’s cofounder made his remarks. and a host of others—on subjects as diverse (and unconnected) as altruism and Facebook’s Libra coin—during the 80,000 hours podcast on Tuesday.

The non-profit podcast is focused on solving bottlenecks in the world’s most pressing problems, which is something that the 25-year-old Buterin enjoys discussing.

He said that the technical aspects of Ethereum’s scaling magnum opus were well in hand, and the network aims to run at “tens of thousands of transactions a second.”

But it was the real-world interactions—what would happen when theories were let loose in the wild—that still worried him. And many of his fears were based on whether people would use the new proof-of-stake network in the decentralized way for which it was intended—or take the easy option, and assign their “stake” to an exchange.

He added “that some of the uncertainty is starting to be resolved already: “I’m pretty confident that there aren’t any showstoppers,” he said, adding that the platform would be the first of its kind.

Buterin also admitted that Ethereum developers had learned “quite a bit” from watching events unfurl at competing blockchain, Cosmos, which launched its own proof-of-stake blockchain recently.

“Of course,” he added, “when, Ethereum 2.0 launches, we’re taking this kind of multi-pronged strategy where we first launch proof-of-stake, then we let it run for a bit, prove itself, then do sharding.”

During the recording, Buterin’s excitement about the coming changes to Ethereum was palpable. Sharding will enable the blockchain to be faster than any current platform.

“Blockchains as they currently exist are in many ways a joke, right? Like 15 transactions per second… you’re not going to run the world economy on top of that… So I’m definitely just really excited about turning Ethereum into a system that we can really, fully be proud of,” he said.

And, to date, he believes the focus for blockchains has almost entirely been on cryptocurrency, but it’s what lies beyond that really excites him.

During the three-hour-long recording, he spoke at length about his passion for quadratic funding, a way of funding projects for the public good, rooted in mathematical principle; he explored the many problems that remain to be solved with quadratic voting, a collective decision-making procedure where participants express how strongly they feel about an issue rather than just whether they are in favor of it or opposed to it

He also revisited his zeal for what he calls “social key recovery,” a method for storing a key address, and decried the number of people who "use blockchains either just inefficiently or way more than they need to.”

Buterin said he believes that oft-criticized stable coins are more stable than people make out.“The thing that you’re trying to optimize for isn’t a lack of fine day-to-day movements, it’s minimizing the probability that the thing just suddenly one day does something catastrophic,” he explained.

Buterin said he believes that people underestimate how difficult it is to stay anonymous, and overestimate cryptocurrency crime. But he is mindful of the risks posed by AI and "using dumb systems to control smart systems.” However, he believes incentives could be used to improve things.

Perhaps most surprising of all was his view that “from a technical standpoint, a lot of [Facebook’s Libra coin] is just the same as Ethereum.”

He went on to qualify this somewhat incendiary statement by explaining that, at Libra’s base layer, “privacy definitely sucks.” But said that he sympathized with Facebook unsuccessfully attempting to move away from hegemony, while “everyone just still associates it with being Zuckerberg coin.”

It’s obviously a topic that resonates with Buterin, who has been at pains to step away from the limelight at Ethereum.