Since EIP-1559 went into effect, over $4 billion in transaction fees have been destroyed by the Ethereum network. 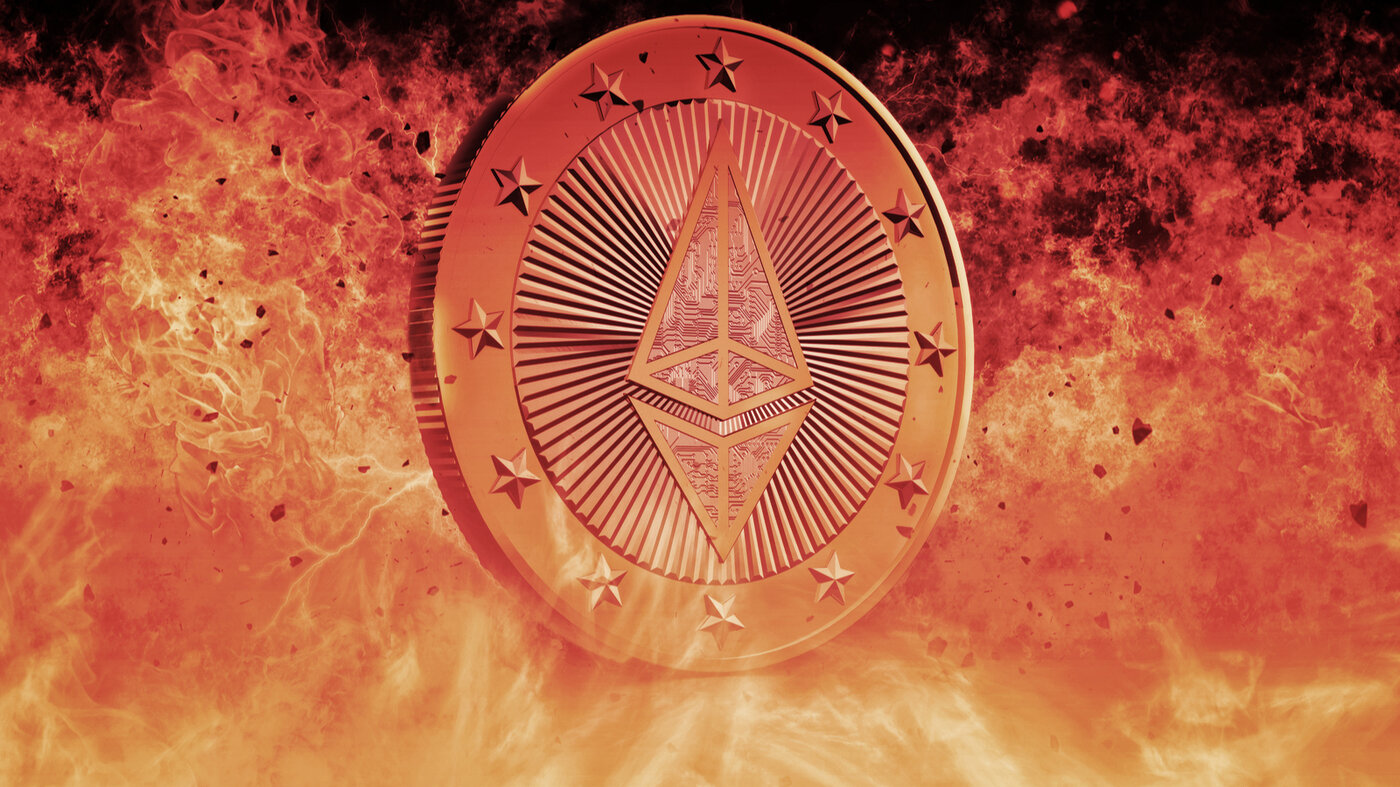 That's roughly $4.3 billion worth of the cryptocurrency that's been taken out of circulation and destroyed. (Though it might not be worth as much had it not been destroyed.)

In early August, Ethereum developers updated the blockchain with EIP-1559, an Ethereum Improvement Proposal that instituted a base fee, not for miners who validate network transactions, but for the network to take out of circulation. The change was designed to slow the token's growth rate and boost its price while also alleviating some of the worst elements of network congestion by increasing block sizes to include more transactions.

It's been successful on at least one of those counts.

Since the early August update, the Ethereum network has issued nearly 1.5 million new ETH as rewards to miners. But it has "burned" 1 million ETH collected in fees, resulting in a net issuance of just around half a million, according to data site Watch the Burn. Abetted by a decrease in supply growth, the price of ETH has rocketed from under $3,000 to nearly $4,500 in that timespan, per CoinGecko. The number two cryptocurrency by market capitalization is trading hands at $4,286, at press time.

For what it's worth, Bitcoin has seen comparable growth without any comparable update, moving from sub-$40,000 territory on August 3 to just under $58,000 today.

But whereas Bitcoin has been able to keep average transaction fees below $5.00 each day over the last three months, average Ethereum fees have been above $10 and regularly ascend past $50 (levied in ETH, of course).

Those numbers ostensibly triggered Zhu—who invests in Ethereum alongside other layer-1 blockchains such as Solana and Avalanche—to disavow the network over the weekend (though he later said he got carried away).

Yes I have abandoned Ethereum despite supporting it in the past.

Yes Ethereum has abandoned its users despite supporting them in the past.

The idea of sitting around jerking off watching the burn and concocting purity tests, while zero newcomers can afford the chain, is gross.

"The idea of sitting around jerking off watching the burn and concocting purity tests, while zero newcomers can afford the chain, is gross," Zhu wrote.

That may well be true, as high gas fees combined with high coin prices keep those on the outside of Ethereum looking in. But to those already invested, the burn is infinitely better than a fire sale.