The IMF insists on El Salvador not using Bitcoin as legal tender as the country's USD bonds plummeted to an all-time low on Monday. 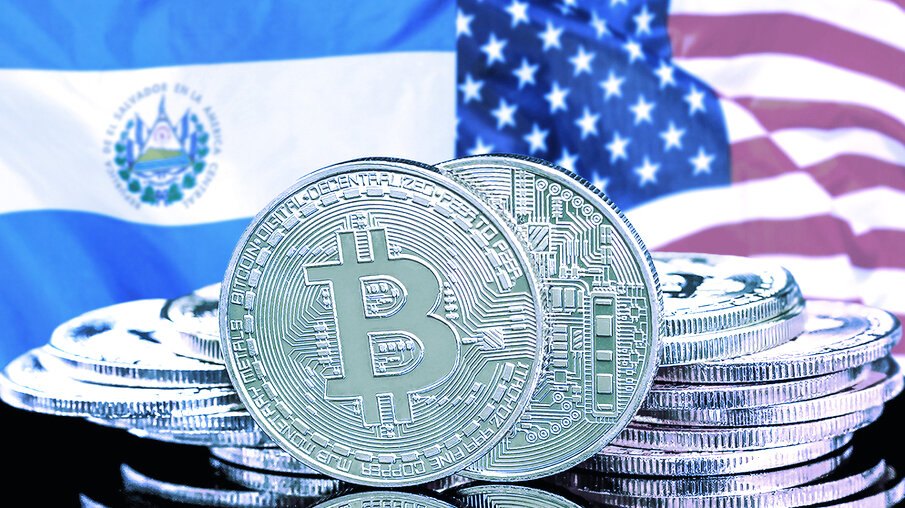 El Salvador’s USD-denominated bonds fell to 64.4 cents to the U.S. dollar on Monday, making the Central American country one of the worst performers on the foreign debt market, according to a Bloomberg report.

A USD-denominated bond is a bond issued outside the U.S. by a foreign company or government that is denominated in the U.S. dollar rather than a local currency.

A deal on a $1.3 billion financial aid program with the IMF, aimed at revitalizing the country’s economy, was close to being completed before it stalled after Bukele’s New Ideas party replaced El Salvador’s attorney general and magistrates of the Constitutional Court in May.

Bukele first announced that El Salvador would make Bitcoin a legal tender in June, further corroding ties with the IMF. The country proceeded with the plan in September, when the proposed bill was finally signed into law.

The IMF has repeatedly slammed El Salvador for its decision to adopt Bitcoin, with the latest wave of criticism coming in a report on Monday, which once again highlighted the risks associated with the use of cryptocurrency.

Despite the fact that El Salvador’s economy has quickly recovered from the pandemic, “persistent fiscal deficits and high public debt service are leading to large and increasing gross fiscal financing needs,” according to the IMF.

“Given Bitcoin’s high price volatility, its use as a legal tender entails significant risks to consumer protection, financial integrity, and financial stability,” the IMF’s statement reads. “Its use also gives rise to fiscal contingent liabilities.”

Given the above risks, “Bitcoin should not be used as a legal tender,” argued the IMF, adding that the organization “recommends narrowing the scope of the Bitcoin law and urges strengthening the regulation and supervision of the new payment ecosystem."

Announced on Saturday during a conference in El Salvador, the volcano-powered Bitcoin City will be built in the eastern part of the country, with initial funding for the project secured through the issuance of Bitcoin-backed bonds to the tune of $1 billion.

The bonds will be issued on Blockstream's Liquid Network—a Bitcoin-powered sidechain offering faster and more confidential transactions—and will be tradeable on crypto exchange Bitfinex.

According to Samson Mow, the chief strategy officer at Blockstream, the proposed 10-year Bitcoin bond is expected to pay 6.5% annually, with an added dividend of 50% of any Bitcoin gains once El Salvador has recouped its original investment. The dividends will either be paid in USD or Tether, the world’s largest stablecoin.

“We try to structure this in such a way that people can present [the Bitcoin bond] to boards of directors as a normal bond because it is a normal bond. It just happens to have a large chunk of Bitcoin in it,” Mow said in an interview with Bloomberg TV on Monday.

When asked whether the opinions of the IMF really matter for the Bitcoin City investors, Mow replied with a short “No,” before adding that organizations like the IMF or the World Bank are not relevant in the world of Bitcoin.

“They are only relevant because they can print money, and the money should not be used for surveillance or a tool to enforce your beliefs and economic policies on another nation,” said Mow.

Powering a Bitcoin city with the energy of a volcano: that’s the bet of El Salvador, along with plans to raise about $1B via a “Bitcoin Bond” in partnership with Blockstream. Blockstream CSO Samson Mow joins @CarolineHydeTV for more – live from the Conchagua volcano pic.twitter.com/UR9zpEnY5g

The traditional finance players, however, seem to be far from being convinced by El Salvador’s Bitcoin initiative.

Jared Lou, a money manager at William Blair in New York, reckons that the 6.5% coupon is unlikely to be enough to compensate for the associated risks.

“It seems like a desperation move, showing Bukele is moving away from Western institutions,” Lou told Bloomberg, adding that the existing USD bonds will continue to make new lows.