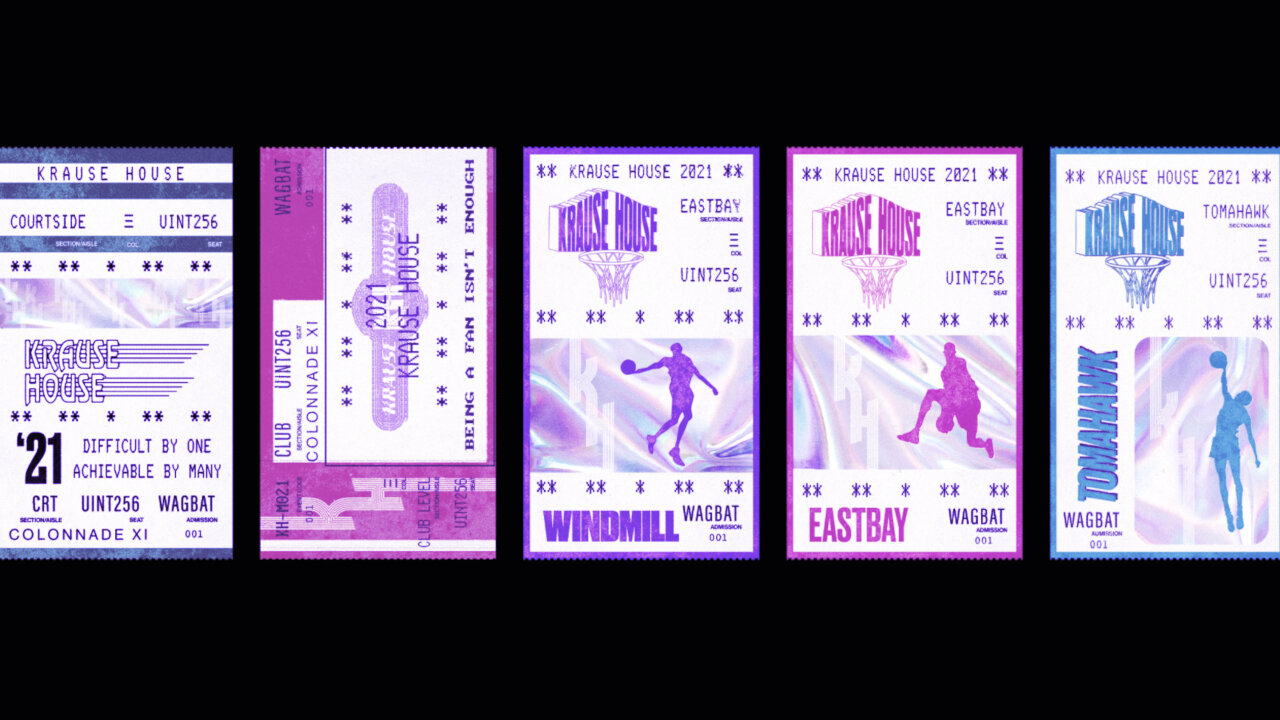 Hot off the news of a DAO quickly forming to bid on a copy of the U.S. Constitution, another is taking a shot at buying an NBA franchise.

DAOs, shorthand for "decentralized autonomous organizations," are leaderless internet groups that are usually, but not always, governed by a cryptocurrency or token. Krause House, named after the late Chicago Bulls manager Jerry Krause, is a DAO launched earlier this year in May with one grand ambition: to pool enough funds to buy an NBA team.

"I've been following the news around ConstitutionDAO, and it occurred to me there's a high probability a DAO will attempt a bid on a professional sports team within the next 10 years," Krause House contributor Adam Soffer, who works at decentralized video streaming platform Livepeer, told Decrypt via Telegram. "I tweeted this, and someone responded, 'There's a DAO for that,' and pointed me to Krause House DAO."

Krause House's NFTs represent "a metaphorical ticket" and grant access to its Discord server, events, and an allocation of its Ethereum-based token KRAUSE. The team says it met its initial goal of 200 ETH (roughly $844,208 at today's prices) within 15 minutes of launching the sale via Mirror. It has raised 411 ETH ($1.7 million) as of Monday afternoon and has an overall funding goal of 1,000 ETH or $4.1 million. (On Mirror, projects can set a minimum goal and also a hard cap.)

Krause House co-creators and friends Flex Chapman and Commodore (both requested not to share their real names) had dreams of playing in the NBA and, like many others, found that dream was not going to come true. Instead, they began dreaming of owning a team.

But an aha moment came when they discovered DAOs.

"We both have been on the sidelines of crypto since 2017 and got very excited about the idea behind DAOs," Commodore told Decrypt via Discord. "We decided to create a DAO focused on achieving our lifelong passion, and it turns out a lot of folks have the same dream too." To date, 1,300 people have joined the Krause House Discord server.

Earlier this month, Krause House was selected by members of another DAO called Seed Club, which invests in Web 3 communities, to participate in an accelerator program.

"To us, KH was an obvious project to back, it's a big goal," said Seed Club co-creator Jess Sloss. "DAOs need to take people on an adventure, one that can capture the attention of a broad audience and bring more people to Web 3."

Krause House says its NFTs are being sold in three membership tiers: Courtside (at 10 ETH apiece), Club Level (1.0 ETH), and Upper Level (0.1 ETH). Each tier grants different levels of access and KRAUSE tokens. A limited-edition NFT will be awarded to the top three backers of the campaign, the DAO claims.

Hit our goal, but plenty of tickets left. We are still in full WAGBAT mode...

While Crypto Twitter has already taken notice of how quickly Krause House raised its initial funds, some of the contributors are realists about the group's chances at buying a team.

"I think we have a long way to go to actually buy an NBA team, but there is so much we can do along the way to prove that this type of model can work," Krause House contributor Mick Hagen told Decrypt via Twitter. "To show that when fans become owners, they become a lot more active and engaged which ultimately can lead to better outcomes for the team... and the underlying business."

Still, having pseudonymous creators may concern some contributors, especially those just taking their first steps in crypto.

"At first, Commodore and I were concerned that [being pseudonymous] would prevent people from joining/contributing," Chapman said. "However, we don't think being pseudonymous has had any significant impact in that regard."

Chapman went on to say one of their core values as co-creators is to create trust and legitimacy by building in public and sharing their thoughts as often as they can. He says they do this by hosting a podcast, appearing on live streams, and joining Twitter Spaces.

"Although we use pseudonyms," Chapman added, "our reputations as leaders of the community hopefully help ensure trust for newcomers to The Krause House."

So far, the campaign has 519 backers at the time of publication.

But potential investors should always read the fine print, and Krause House is careful to note on its Mirror site that there are no guarantees: "Neither this ticket NFT nor KRAUSE are a promise for future ownership of a team. When we put forth a bid, there will be an explicit fundraise of new capital for that bid. This could include KYC and other forms of compliance to accommodate any legal requirements."