Ethereum-Based Holdings Among Institutions Up 19% in Q3: SEC Filings

Institutional interest in the Grayscale Ethereum Trust continued to grow in Q3, according to new SEC filings from large firms. Meanwhile, Grayscale Bitcoin Trust holdings were down slightly. 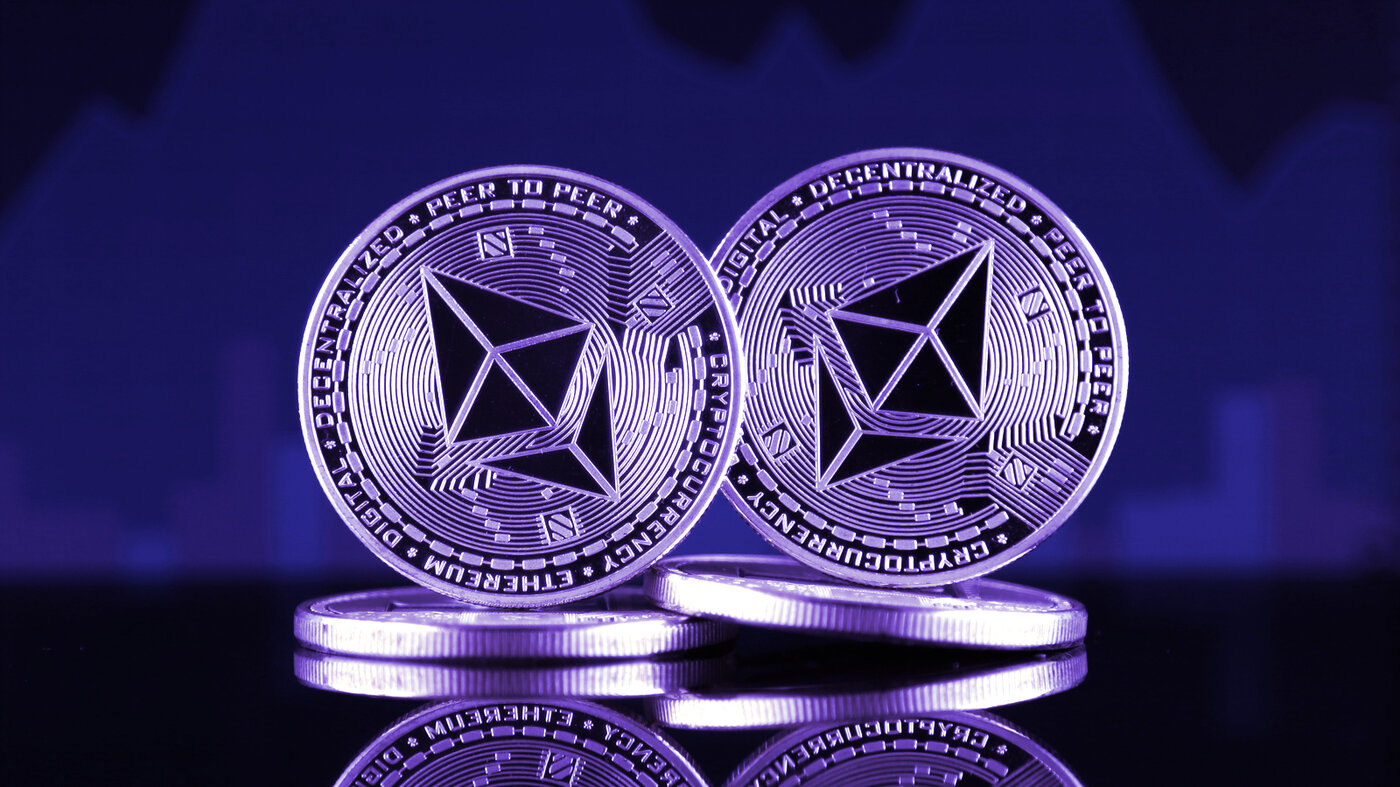 Bitcoin institutional holdings were down last quarter while many of the same firms upped their stakes in Ethereum-based products, according to SEC filings.

Altogether large institutional investment managers reported $546.8 million in GBTC and $74.6 million in ETHE, using today’s share prices for the two trusts. Firms with at least $100 million in assets under management are required to file a 13F form within 45 days of the end of the quarter to disclose what’s in their portfolio.

In the latest batch of regulatory filings, 10 new firms disclosed that they had ETHE in their portfolios. The two largest were NYC-based Tocqueville Asset Management, with 79,398 shares of the Ethereum trust, and San Francisco-based Main Management ETF Advisors, with 78,000 shares.

The growing interest in having indirect exposure to Ethereum through the trust could be coming from all the institutional excitement around DeFi, a catch-all term used to describe financial products that allow their users to borrow, lend, or trade crypto assets without an intermediary. As Decrypt’s Liam Kelly pointed out last month in the DeFi Friday newsletter, figuring out how to safely custody a yield-accruing DeFi token remains a formidable challenge for a lot of banks and investment managers.

Meanwhile, several firms appear to have dropped their GBTC shares entirely. The largest of those, Texas-based Outlook Wealth Advisors, LLC, sold its 60,000 shares of GBTC and instead reported that it now holds 60,000 shares of mining and software development company Bitcoin Services Inc. (BTSC).

At the start of the year, Bitcoin and Ethereum exposure tended to only show up by way of the two Grayscale trusts. But that’s started to change, at least when it comes to Bitcoin. Bitcoin Services Inc, Toronto-based 3iQ’s The Bitcoin Fund, Idaho-based miner XTRA Bitcoin Inc. and New York-based Osprey Bitcoin Trust accounted for $17.5 million of the holdings reported in the third quarter.

Cathie Wood’s ARK Invest is still far and away the firm with the largest individual stake in Bitcoin- and Ethereum-based investment products. ARK’s holdings account for 82% of all the GBTC shares and 42.6% of all ETHE shares.