XRP looks poised to crash through the $0.26 mark after two months of bloody losses. 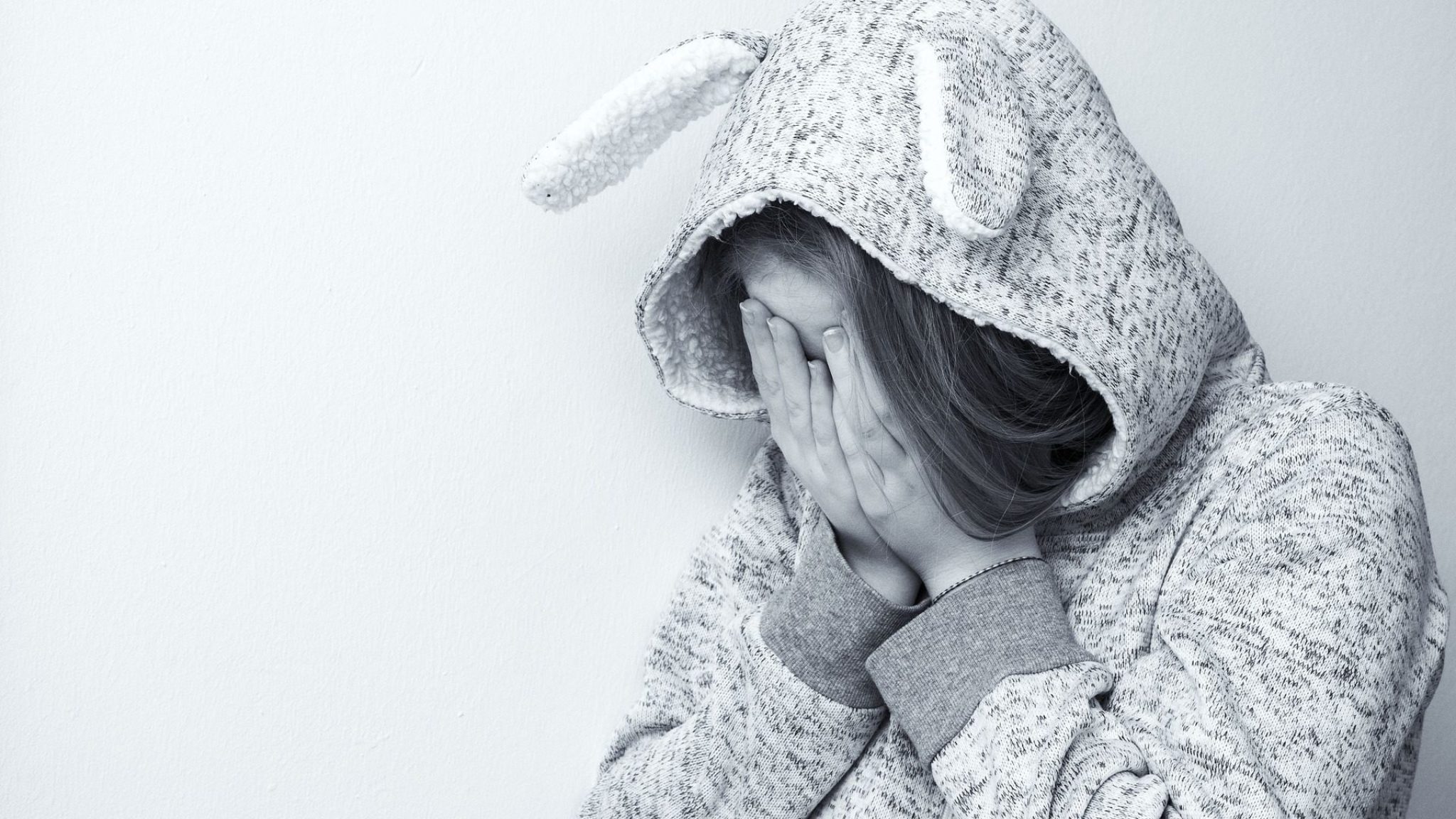 XRP has now fallen back to $0.26, after losing almost 4 percent of its value in the last 24 hours. The cryptocurrency has now experienced back to back daily losses since August 18. Its price has slumped to where XRP sat before the bull run of late 2017 and early 2018, a far cry from its high of $3.50. If its price keeps sliding, it will start testing lows not seen since mid-2017.

August has been a tumultuous month for XRP. Its value has collapsed from $0.33, down 20 percent, and follow an equally bloody July for the cryptocurrency.

Once the coin broke below $0.30—where it had found a base for several months—its next level of support appears to be around $0.26. However, it has been dipping below this number and if it continues to break it, then more painful losses could be on the way.

Despite being one of the best performers of 2017, XRP has been one of the worst in 2019, losing a quarter of its remaining value since the year began. This occurred during a time when several other major cryptocurrencies posted substantial gains, with Bitcoin up more than 170 percent this year.

Is XRP dead in the water or can it come back to life?