Findora has announced a $100 million ecosystem fund as it looks to attract DeFi applications to the network. 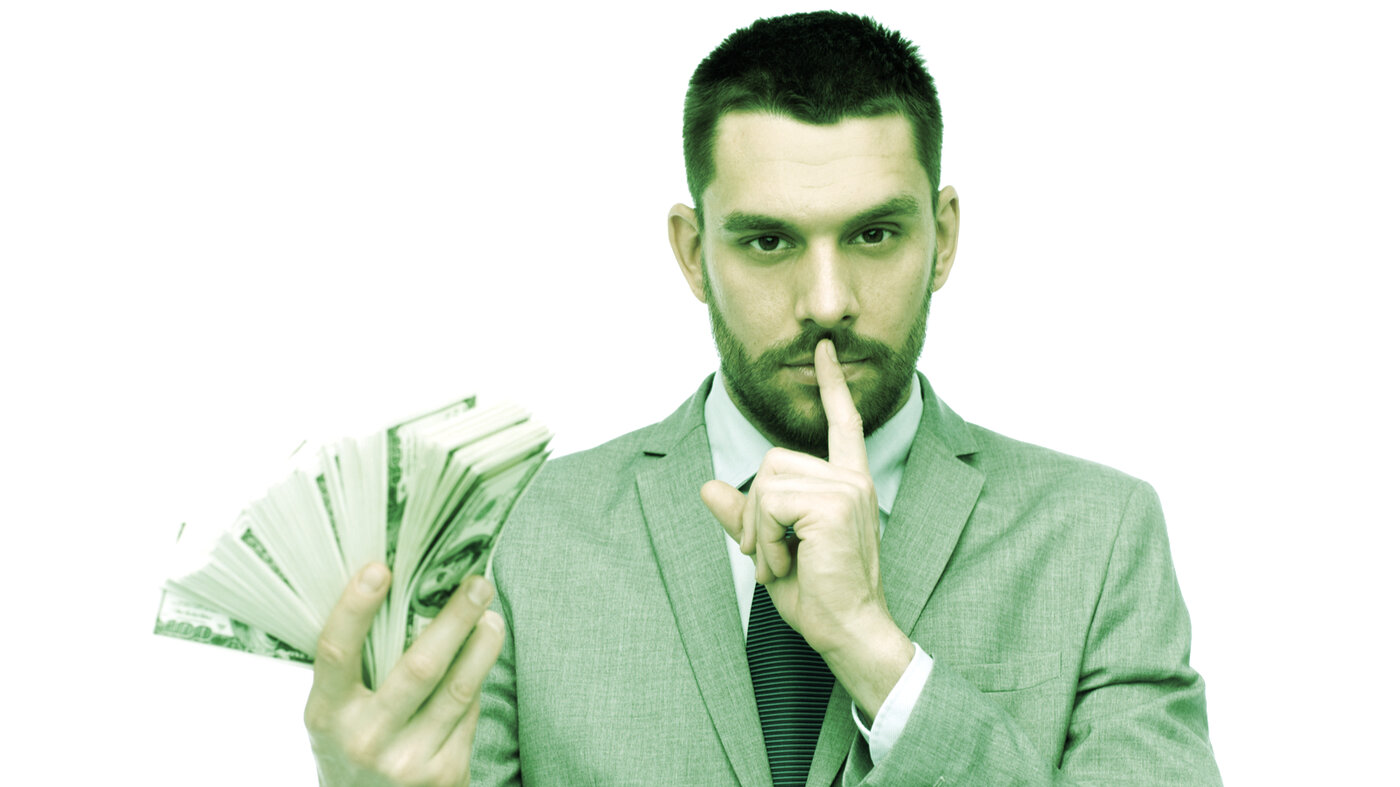 You likely haven't heard of Findora, a privacy-centric blockchain that "makes it possible for users to share information without showing it."

But if its strategy pays off, the under-the-radar blockchain being developed by Discreet Labs could be in competition with well-known privacy coins Zcash and Monero. Today, it announced a $100 million ecosystem fund to be used for research, development of new applications, infrastructure such as staking, and liquidity.

The money, to be deployed over the next three to five years or so, comes from a mix of sources. The project raised eight figures in a private funding round last year led by Polychain Capital. Some of that investment was in crypto assets, and the massive rise in market cap has helped stock Findora's treasury. A December public offering of its native FRA token added to that total.

Moreover, Findora aims to bring the privacy features of those blockchains to a network modeled somewhat after Ethereum—a layer-1 blockchain that people build upon. In fact, it integrated the Ethereum Virtual Machine for smart contracts back in September.

"Some people have said that it's a more programmable form of Zcash," Discreet Labs VP of Product Warren Paul Anderson told Decrypt. "Or someone even said it's a more ethical form of Monero. And that's no knock on either one of those teams. We actually all run very similar technology." He added that Findora's research team created the "bulletproofs" technology used on Monero.

But the programmability is a big step. Findora is looking to create decentralized applications, allow people to create their own tokens atop its blockchain, and put stablecoins in the mix.

If that sounds like decentralized finance (DeFi), you're right. Anderson is hoping to see decentralized exchanges, lending protocols, and payment applications on Findora as a result of the ecosystem fund.

🛣 Looking Ahead
The Findora community is working towards launching open staking on Mainnet β - a fully decentralized and community-oriented network.
When staking is live, anyone can stake/delegate to capture rewards while contributing to the network consensus and security. pic.twitter.com/0S8WS95Chc

Developers can apply for grants at the Findora Foundation to build protocols or platforms, and members of the Findora DAO will use their FRA to vote on which ones get funded. Validators can also apply for funding as the blockchain aims to gain users.

FRA users are also in line for rewards. Findora is advertising annual rewards of as much as 250% for those who begin staking, which goes live on mainnet today along with delegation.

But before they rush in, potential stakers, validators, and developers should know that Findora isn't made up of anonymity maximalists; it's got its own philosophy.

Findora is proud to support privacy. But it doesn't want its network to remain a secret anymore.