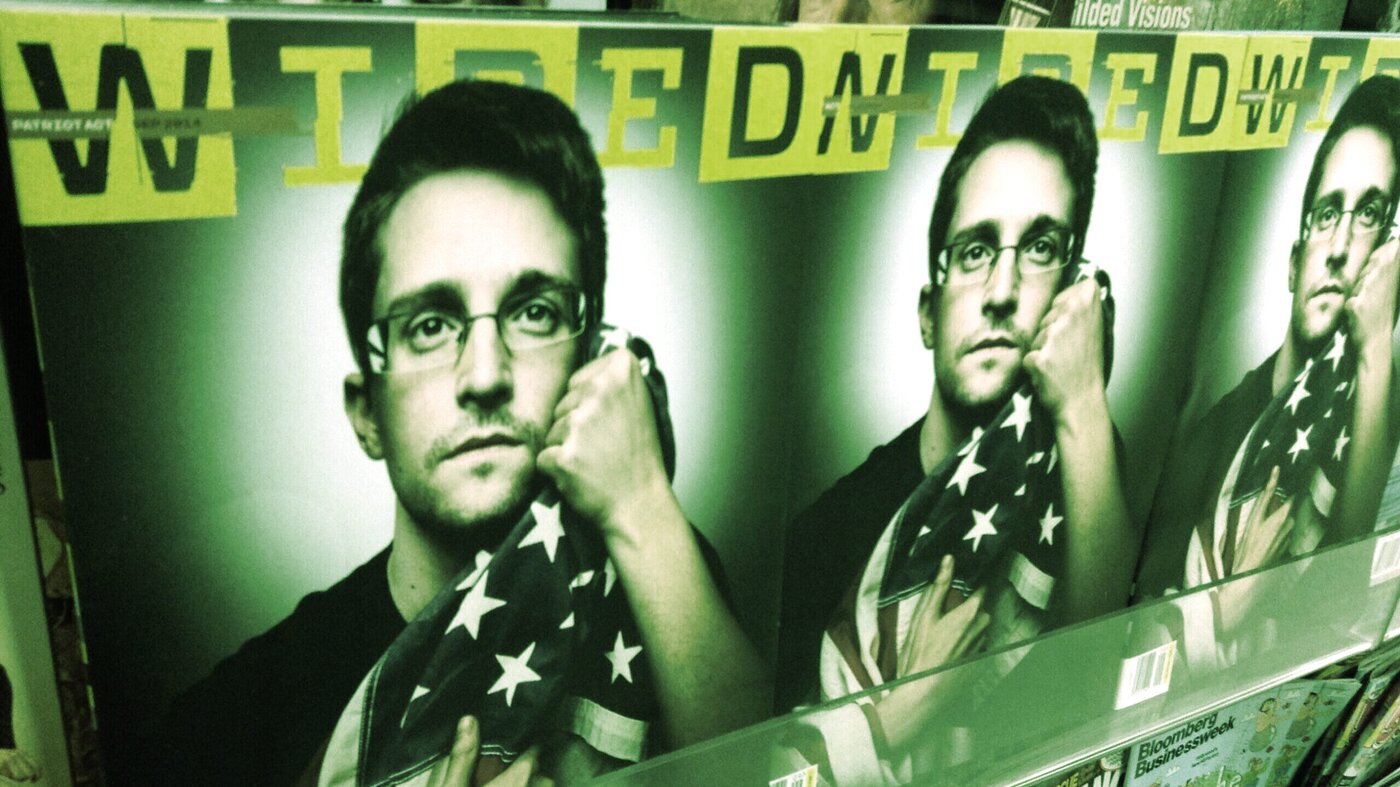 Edward Snowden on the cover of Wired. Image:(CC BY 2.0) Mike Mozart

As issues with cyber safety and data leaks spread, a much-hyped new crypto project from Y Combinator founder Sam Altman aims to mitigate scams and breaches caused by bots and bad actors by scanning your eyeballs and awarding you crypto.

Worldcoin, which already touts a $1 billion valuation, aims to onboard more people into crypto by doling out free coins to anyone who scans their eyes on a device called “the Orb” that will convert an image of your eyes into “short numeric code” to check whether you already have Worldcoins.

“To rapidly get its new currency into the hands of as many people as possible,” the project says on its website, “Worldcoin will allow everyone to claim a free share of it.”

But privacy advocate Edward Snowden, the man famous for leaking government documents, has a lot of issues with the concept.

Snowden took to Twitter to tell his 5 million followers his issues with Worldcoin: the use of the human body for crypto.

This looks like it produces a global (hash) database of people's iris scans (for "fairness"), and waves away the implications by saying "we deleted the scans!"

Yeah, but you save the *hashes* produced by the scans. Hashes that match *future* scans.

“This looks like it produces a global (hash) database of people's iris scans (for "fairness"), and waves away the implications by saying we deleted the scans!’” Snowden tweeted.

Indeed, Worldcoin says the original image of each user’s eyes “will not need to be stored or uploaded.” But Snowden points out, “You save the hashes produced by the scans. Hashes that match future scans. Don’t catalogue eyeballs.”

Snowden continued in his thread: “We use ZK-proofs!" Great, clever. Still bad. The human body is not a ticket-punch.”

Amid media coverage of Worldcoin, many on Crypto Twitter have lampooned the concept, including predicting an inevitable data leak that could result in biometric information being leaked and sold around the internet. Others have pointed out there’s no guarantee the data will not get into the hands of third parties.

Worldcoin will have to hope the promise of free crypto is enough to dissuade those concerns.