Bakkt will trade on the NYSE under BKKT on Monday after a merger with VPC Impact Acquisition Holdings. 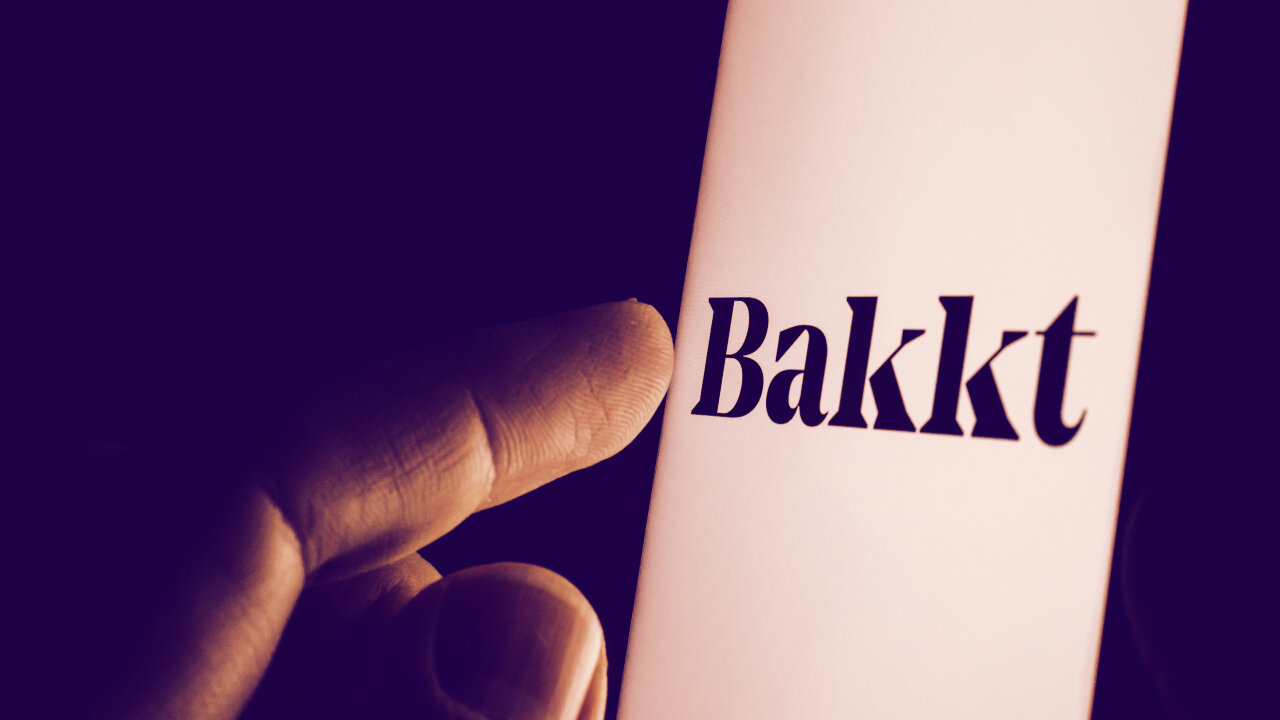 Cryptocurrency platform Bakkt will begin trading as a public company on the New York Stock Exchange on Monday, according to its owner, the Intercontinental Exchange.

Bakkt was launched in 2018 by the Intercontinental Exchange (the parent company of the New York Stock Exchange) as a crypto custodian: it holds Bitcoin safely in cold storage for big investors.

The U.S. company has since evolved into a “digital asset marketplace,” and now offers a Bitcoin futures trading service, a mobile app that allows users to spend their Bitcoin on everyday goods in shops and a Visa debit card, which Bakkt launched in June.

The Intercontinental Exchange said Friday that Bakkt completed a merger with VPC Impact Acquisition Holdings and will trade on the NYSE under the ticker “BKKT.”

VPC Impact Acquisition Holdings is a “blank check” company, meaning it has no business plan other than to acquire other companies and help them go public.

Bakkt said in January that it was planning to go public. At the time, sources valued the Bitcoin company at over $2 billion.

Just last week Bakkt announced it had partnered with Google to allow users to spend crypto with the Bakkt Visa debit card at the millions of merchants that use Google Pay around the world.

As part of the partnership, Bakkt will also use Google Cloud to build new analytics with artificial intelligence, machine learning, and geolocation.

Bakkt has been working to allow its users to spend Bitcoin as a currency since 2019, when it partnered with Starbucks to let people buy coffee with the crypto.

Bakkt follows a number of cryptocurrency companies going public. In April, Coinbase, the largest crypto exchange in the U.S., got listed on the Nasdaq.

But come Monday, investors could invest in something that brings them even closer to Bitcoin than shares in Bakkt—the first Bitcoin futures ETF.