The U.S. Securities and Exchange Commission has been putting off allowing a Bitcoin ETF for years. 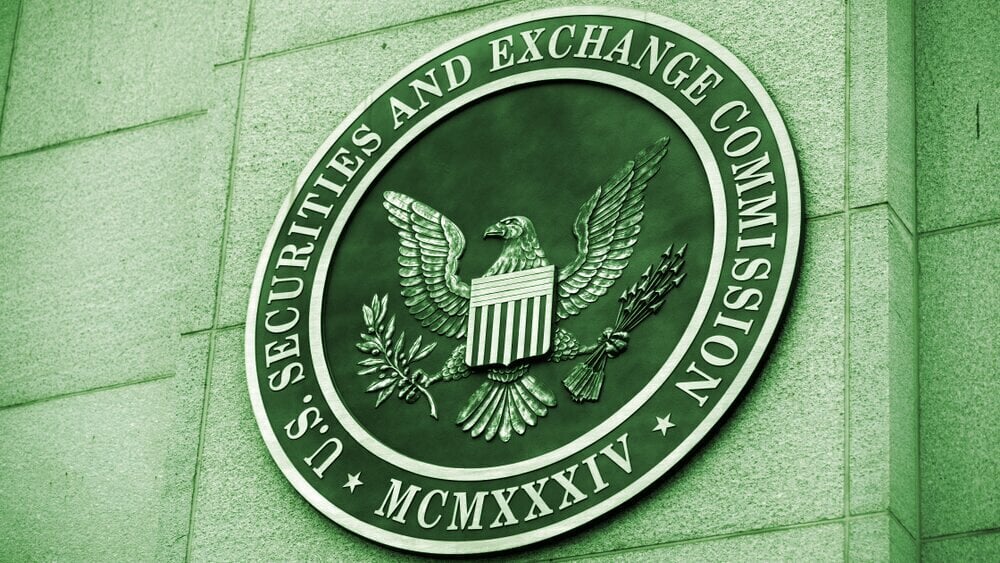 After denying, delaying or ignoring dozens of applications over the last four years, the U.S. Securities and Exchange Commission has given its approval for the first Bitcoin ETF.

ProShares filed an amended prospectus on Friday, indicating that it has received the go ahead for its Bitcoin Strategy ETF to move forward on Monday. The company's ETF is tied to Bitcoin futures contracts, rather than directly to the current price of Bitcoin, but its approval still represents a landmark moment for the crypto industry.

ETFs are investment products that track the price of stocks, commodities, or other assets; they are traded on public exchanges like stocks. That means they can be bought and sold during regular market hours and could be easily incorporated into retirement and savings plans for people who might otherwise shy away from the hurdles of buying crypto on an exchange like Coinbase.

A "pure" Bitcoin ETF would closely follow the actual price of BTC, and has yet to be approved in the U.S. Firms hoping for such an ETF began pivoting to futures-backed ETF proposals after SEC Chair Gary Gensler suggested they would have an easier path toward approval.

A growing number of firms await approval for their own ETFs, including Mike Novogratz's Galaxy Digital and Cathie Wood's ARK Invest. By the end of October, two other Bitcoin futures ETFs could be on the market, as the SEC faces deadlines to approve offerings from VanEck and Valkyrie.

On Thursday, the agency telegraphed its intentions, when one of its social media accounts tweeted an investor bulletin from June 10 covering Bitcoin futures trading.

Before investing in a fund that holds Bitcoin futures contracts, make sure you carefully weigh the potential risks and benefits.

Check out our Investor Bulletin to learn more: https://t.co/AZbrkpfn8F

"Before investing in a fund that holds Bitcoin futures contracts," it wrote, "make sure you carefully weigh the potential risks and benefits."

Right now, Bitcoin holders are ready for the benefits—and for the floodgates to open.

This article is being updated as the news develops.