Many coins lost up to 70 percent of their value, when measured against Bitcoin. 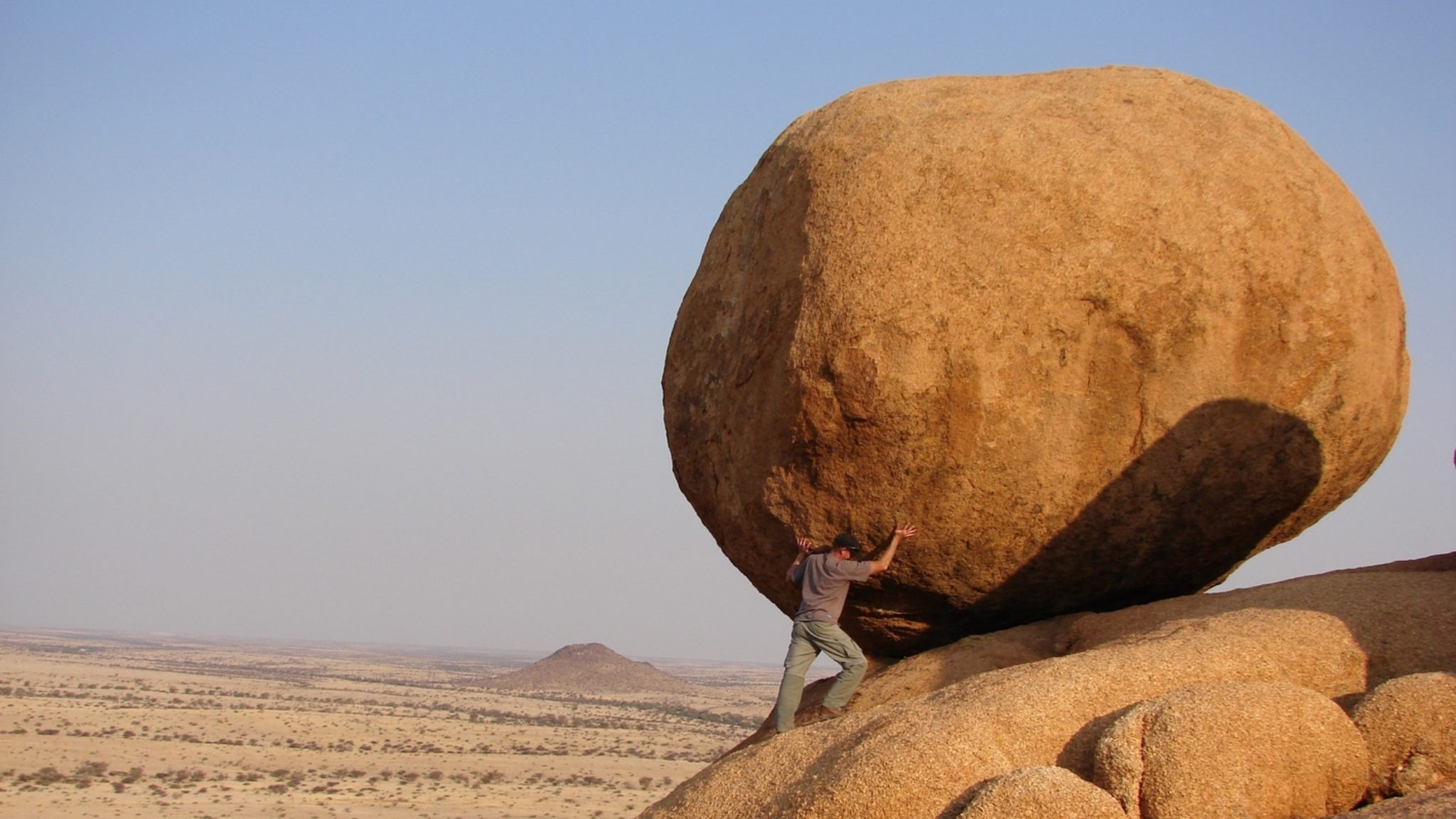 Bitcoin has proved to be the second most resilient cryptocurrency over the last year, out of the top ten coins by market cap (excluding stablecoins).

According to Coin Metrics, eight of the top ten coins collapsed in relation to Bitcoin. The worst performing asset was its long lost twin, Bitcoin Cash, which lost 68 percent of its value, measured against Bitcoin. Bitcoin SV, born in November, 2018, was least in the red, having lost only 15 percent of its Bitcoin value.

On the other side of the table, Binance Coin became more valuable against Bitcoin, gaining 44 percent in the same timeframe. Much of this can be attributed to crypto exchange Binance, which burns 20 percent of its quarterly profits in BNB. This lowers the supply, helping to push the price upwards.

CoinMetrics also points out that many smaller-capped coins saw even greater losses against Bitcoin, with Cardano, IOTA, and Ethereum Classic all down by more than 70 percent in Bitcoin value.

This isn't particularly surprising for those keeping an eye on Bitcoin's market dominance. It currently sits at 68.5 percent, controlling more than two-thirds of the entire market. But if there's one thing consistent in crypto, it's that things can change in the blink of an eye.