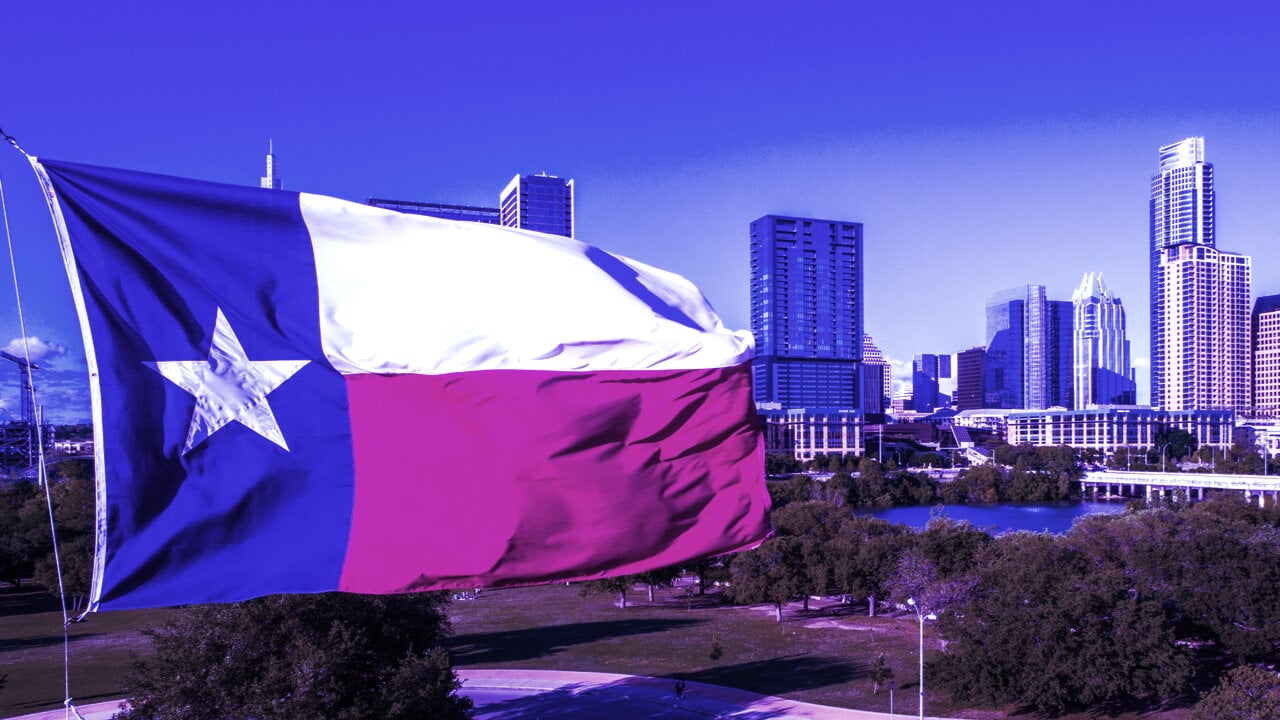 “Fifty percent of the natural gas in this country that is flared, is being flared in the Permian right now in West Texas. I think that is an enormous opportunity for Bitcoin, because that’s energy that is just being wasted,” Cruz told Jimmy Song at the Texas Blockchain Summit last week.

The Permian Basin is an oil and gas-rich region in the southwestern part of the United States. Portions of the Basin are in both the state of Texas and New Mexico.

“A lot of the discussion around Bitcoin views Bitcoin as a consumer of energy,” said Cruz. “The perspective I’m suggesting is very much the reverse, which is as a way to strengthen our energy infrastructure.”

There is of course no surprise that a lot of the discussion around Bitcoin focuses on the cryptocurrency’s energy consumption. These days, the largest cryptocurrency by market cap consumes more energy than most of the world’s countries.

Cruz believes that Texas may get to the point where it uses Bitcoin to offset vast amounts of the energy the state currently wastes.

However, the facts today are that Bitcoin consumes over 100 terawatt-hours (TWh) of electricity per year. That means if the flagship cryptocurrency were a country, it would be among—or close to—the top 30 countries in the world by electricity consumption.

Whether this level of consumption is inherently bad for the environment, however, hinges on what percentage of that energy comes from non-renewable (or carbon-intensive) sources of energy like coal and natural gas.

Earlier this year, a group of Bitcoin miners released a report that claimed over 50% of Bitcoin mining came from renewable sources of energy, but the report's findings and methodology were widely questioned.

On the other hand, Cambridge University suggests only 39% of the Bitcoin network is powered by renewable energy.

That means—when you factor in the amount of energy consumed by non-renewable resources—that Bitcoin emits the same amount of greenhouse gas as approximately 48 billion pounds of burned coal or 572,000 tanker trucks worth of gasoline.

What if Ted Cruz is right?

According to research recently published by Digiconomist founder Alex de Vries, Bitcoin’s reliance on Bitcoin mining machines that have short shelf lives also contributes to a high volume of e-waste. E-waste refers to discarded electronic equipment; in this case, it refers to the machines used to mine Bitcoin.

Bitcoin’s annual e-waste is so high, it’s directly comparable to the e-waste of the Netherlands. What’s more, de Vries’ research claims that every Bitcoin transaction generates (on average) 272 grams of e-waste, which is comparable to two iPhone 12 Mini devices worth of e-waste.

“I can imagine that it’s hard for media to cover everything at the same time, but it is something that we need to address,” de Vries told Decrypt during a recent interview.