Coinbase comes out of the class action lawsuit relatively unscathed. 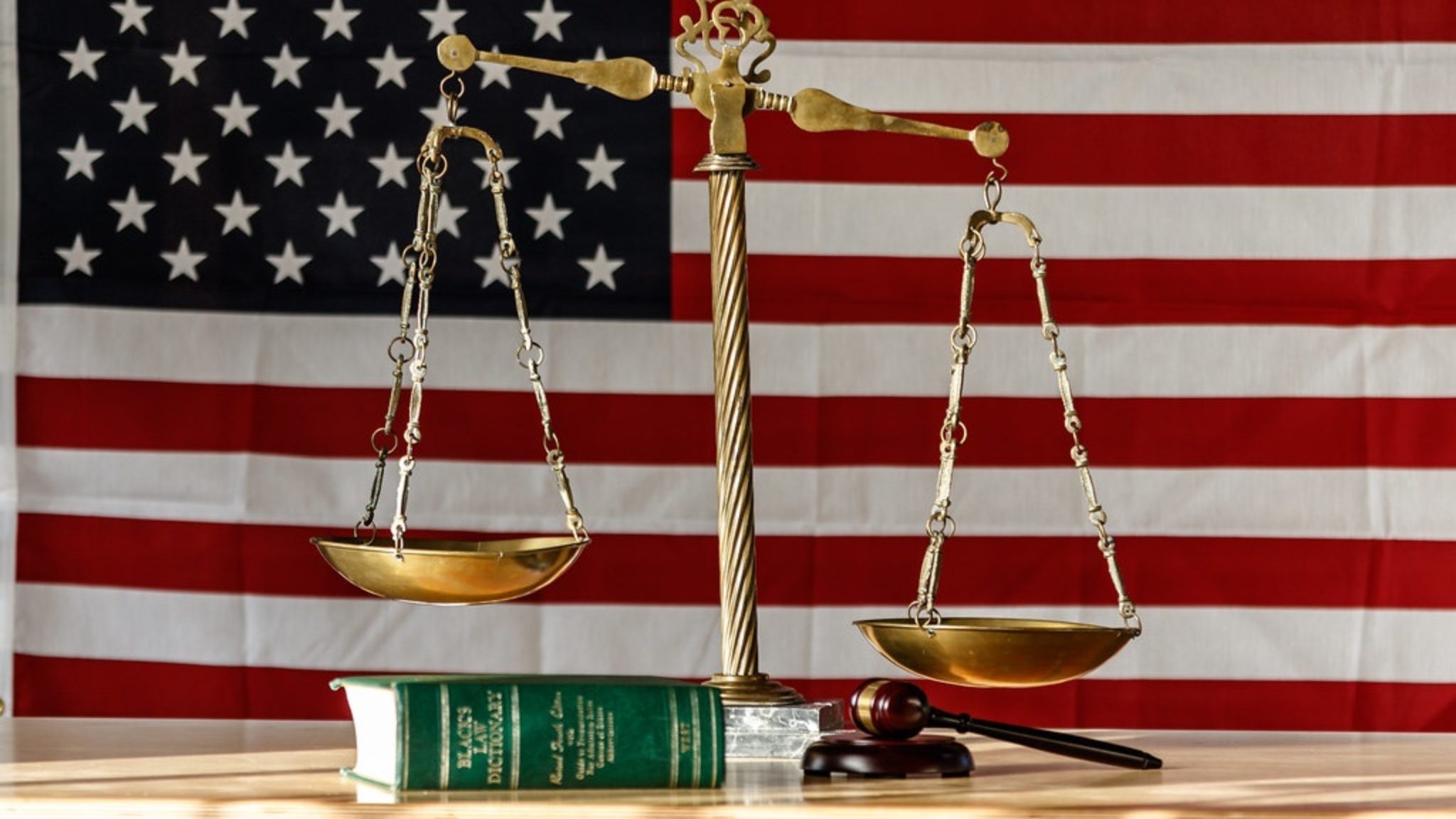 A U.S. District Court Judge has ruled that exchange Coinbase did not act fraudulently when it launched controversial Bitcoin fork, Bitcoin Cash (BCH), onto its platform in December 2017.

While the exchange initially investigated itself and—unsurprisingly—found no wrongdoing, this was not enough to satisfy angry traders. The class action lawsuit was brought by Jeffrey Berk in December, 2017, accusing Coinbase of insider trading when it suddenly launched Bitcoin Cash on its platform just a few months after stating it would not support the fork.

U.S. District Court Judge Vince Chhabria ruled that the complainant failed to explain how the launch of Bitcoin Cash ended up manipulating its price.He noted that the plaintiffs demonstrated was no plausible reason for CEO Brian Armstrong or Coinbase to perform such manipulation.

The judge noted that though the plaintiffs' accusation of fraud was "implausible" he took Coinbase to task for moving too fast:  "..while the factual allegations paint a compelling picture of an incompetent launch by Coinbase, the complaint does not outline a coherent account of fraud by Coinbase, Armstrong, and Farmer," Chhabria wrote. "These shadowy inferences ... are implausible, especially when another explanation—incompetence born of haste—is far more applicable to these facts."

Shortly after Coinbase’s launch of Bitcoin Cash, its price shot up to $9,500, even though the token was otherwise priced at $3,000. After just two minutes, the exchange shut down trading—causing a wave of criticism at the time. It looks like Coinbase will never hear the end of it.