Investors get their first look at the hotly anticipated crypto trading platform today. But why are regulators reluctant to set a launch date? 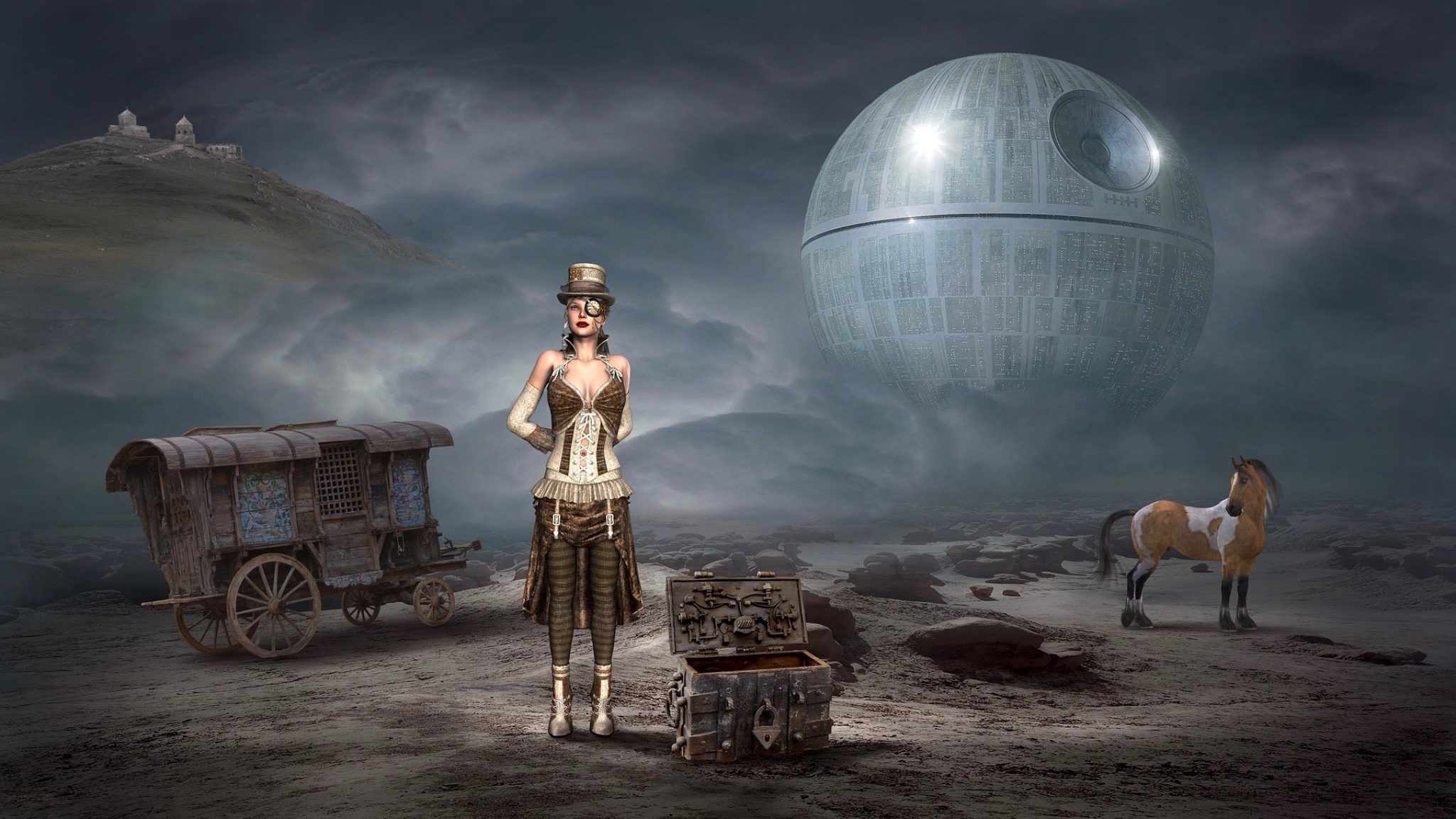 Highly anticipated digital asset platform Bakkt rolls out user testing for its bitcoin futures services today, and investors will get a first glimpse of what it has to offer. But before Bakkt can realize its lofty aim to create a regulated market for bitcoin and draw in big institutional money, regulatory hurdles still have to be cleared.

Bakkt will be testing two types of futures offerings, which will be listed and traded on the ICE Futures U.S. exchange, owned by its majority stakeholder the Intercontinental Exchange (ICE)—a leading operator of clearing houses, data and listings services, as well as 12 global exchanges including the New York Stock Exchange.

The idea behind the platform, announced in August 2018, is to enable consumers and institutions to seamlessly buy, sell, store and spend digital assets, by connecting existing market and merchant infrastructure to the blockchain.

However, to achieve this, the project must first gain regulatory clearance. And Bakkt, which was due to launch its platform last November, has had problems getting the project past regulators. It suffered further delays in January, and now it’s aiming to get final approval and launch before the end of this year.

There’s no lack of heavyweight influence behind Bakkt. Aside from ICE, the project’s investors include M12 (Microsoft’s venture capital arm) and VC’s Galaxy Digital and Pantera Capital.

And Bakkt’s partners are no less impressive. Microsoft is providing the platform’s cloud infrastructure, Starbucks has signed up (to use Bakkt’s payment platform), and the Boston Consulting Group is primed to open the door to a host of Fortune 500 companies.

Meanwhile, interest from institutional investors appears to be on the rise.

In a June blog post, announcing Bakkt’s future’s testing, the company’s Chief Operating Officer Adam White put most of the crypto market’s ills down to the lack of institutional investment:

“Compared to other markets, institutional participation in crypto remains constrained due to limitations like market infrastructure and regulatory certainty,” he said. “This results in lower trading volumes, liquidity, and price transparency than more established markets.”

So why are the regulators seemingly immune to what would amount to a better deal for all investors? It’s not as if bitcoin futures are anything new. They already exist on the Chicago Mercantile Exchange (CME.) Last month it also reported record-breaking highs, which it put down to increased institutional interest.

The big difference is that CME’s contracts can only be settled in cash. Bakkt  provides a custody service for storing bitcoin and physically settled contracts— which is the source of its regulatory headaches.

Perhaps that’s why ICE founder and CEO Jeffrey C. Sprecher has described the platform as "a bit of a moonshot.”

Commodity futures exchanges usually use a service provider, like a bank or trust, to manage custody. There are strict rules around how assets are held by a fiduciary on behalf of their investors. So, to date, the lack of robust custody solutions has discouraged large institutions from investing in Bitcoin.

So Bakkt’s futures contracts will be backed by physical bitcoins stored in ICE’s Digital Asset Warehouse. And, unlike CME bitcoin futures, bitcoin bought or sold on Bakkt would be added or removed from its custody—directly influencing market demand and therefore price.

“It's a big deal because Bakkt would get involved in the physical Bitcoin market—creating real demand for the asset, providing institutional-grade custody solutions for it. A game changer,” said Villaverde.

But it’s a red flag for regulators, he added.

“We suspect the delays are related to the fact that, unlike the product traded on the CME, Bakkt instead wants to create a futures contract that settles in actual, physical Bitcoin,” he said. “This has given U.S. regulators some pause. They seem unsure whether it’s finally time to open the floodgates to physically settled, cryptocurrency derivatives.”

Villaverde contends that, while the authorities seem to be focused on illiquidity and possible market manipulations, abundant data exists to show that bitcoin is more liquid and efficient than many commodities for which futures contracts have existed for decades.

“We suspect the true reason for their concern is the perceived threat that open, distributed ledgers might compete with government-controlled currencies,” he said.

If that’s true, to take Bakkt beyond testing, ICE will need more than impressive partners, interested institutional investors and the $20 million it’s planning to spend building Bakkt this year.