MakerDAO and Compound enjoy 100-fold increase in money deposited thanks to a user-friendly gateway called InstaDapp. 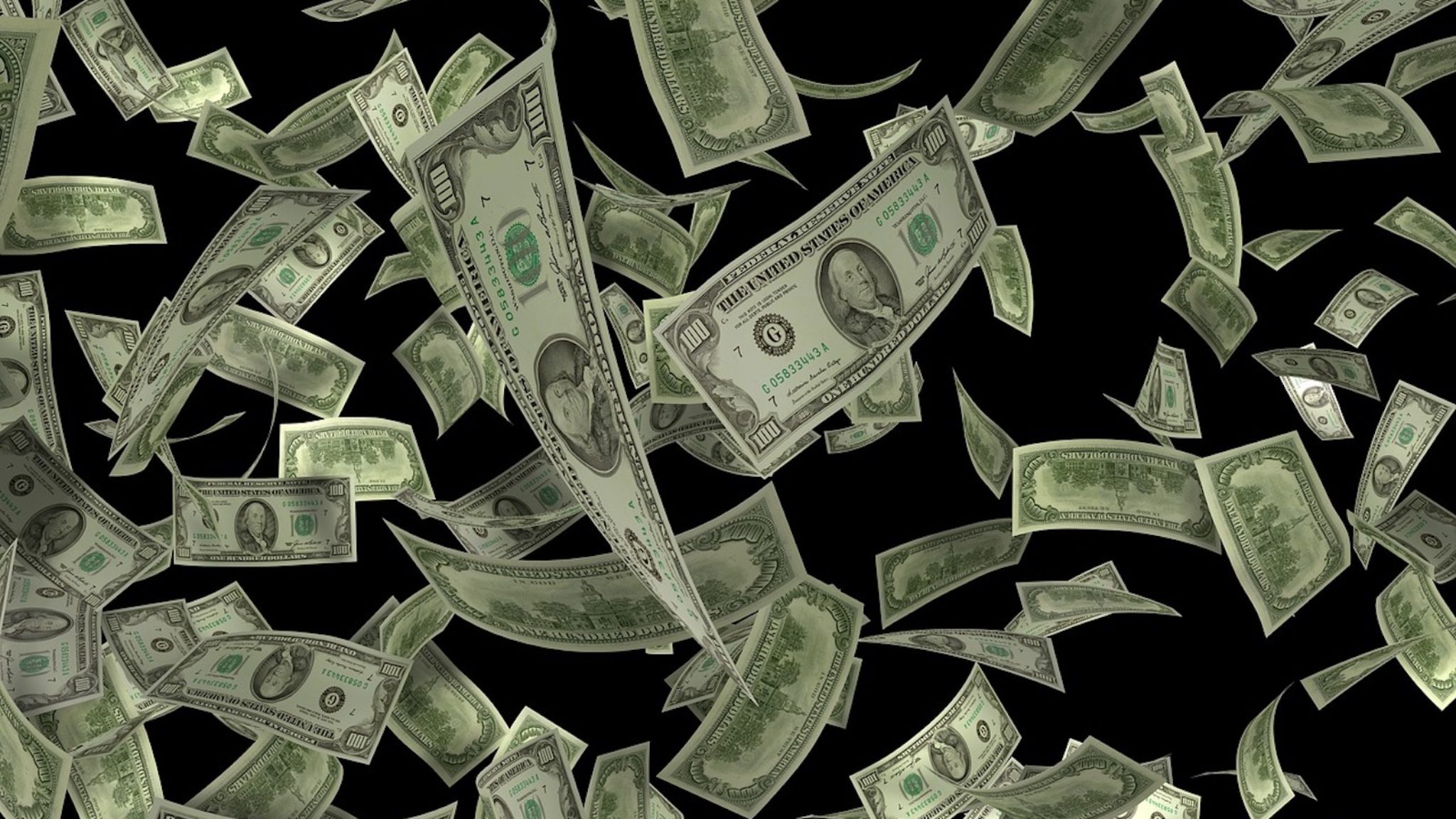 DeFi applications MakerDAO and Compound have seen dollar-value held on their platforms increase one-hundred fold in just over a week, courtesy of an app that lets users easily access the world of decentralized finance.

Anthony Zhang, an executive at cryptocurrency investment tracker Blockfolio, wrote in a tweet that the total value locked on the app in USD had surged from $4.6 million to $40 million, “since launching the Compound finance/MakerDAO bridge just ~10 days ago.”

These services are smart, but often overly complicated to use. InstaDapp, which bills itself as an “Autonomous Banking Portal on Emerging Blockchain based Financial Protocols,” acts as a gateway to these applications, and aims to streamline the multifold user experience by limiting it to a single interface.

It’s been a big year for MakerDAO, which has seen a twenty percent growth in users over the past year, according to the company’s own analysis of the public blockchain.

MakerDAO plays an important role in the ecosystem. By some estimates, some two percent of all Ethereum is locked in MakerDAO smart contracts, and Dai is the currency of choice for a great deal of decentralized applications, or Dapps. Case in point: Augur 2.0, the upcoming second iteration of the closely watched decentralized prediction market, is expected to accept DAI as a tradeable currency.