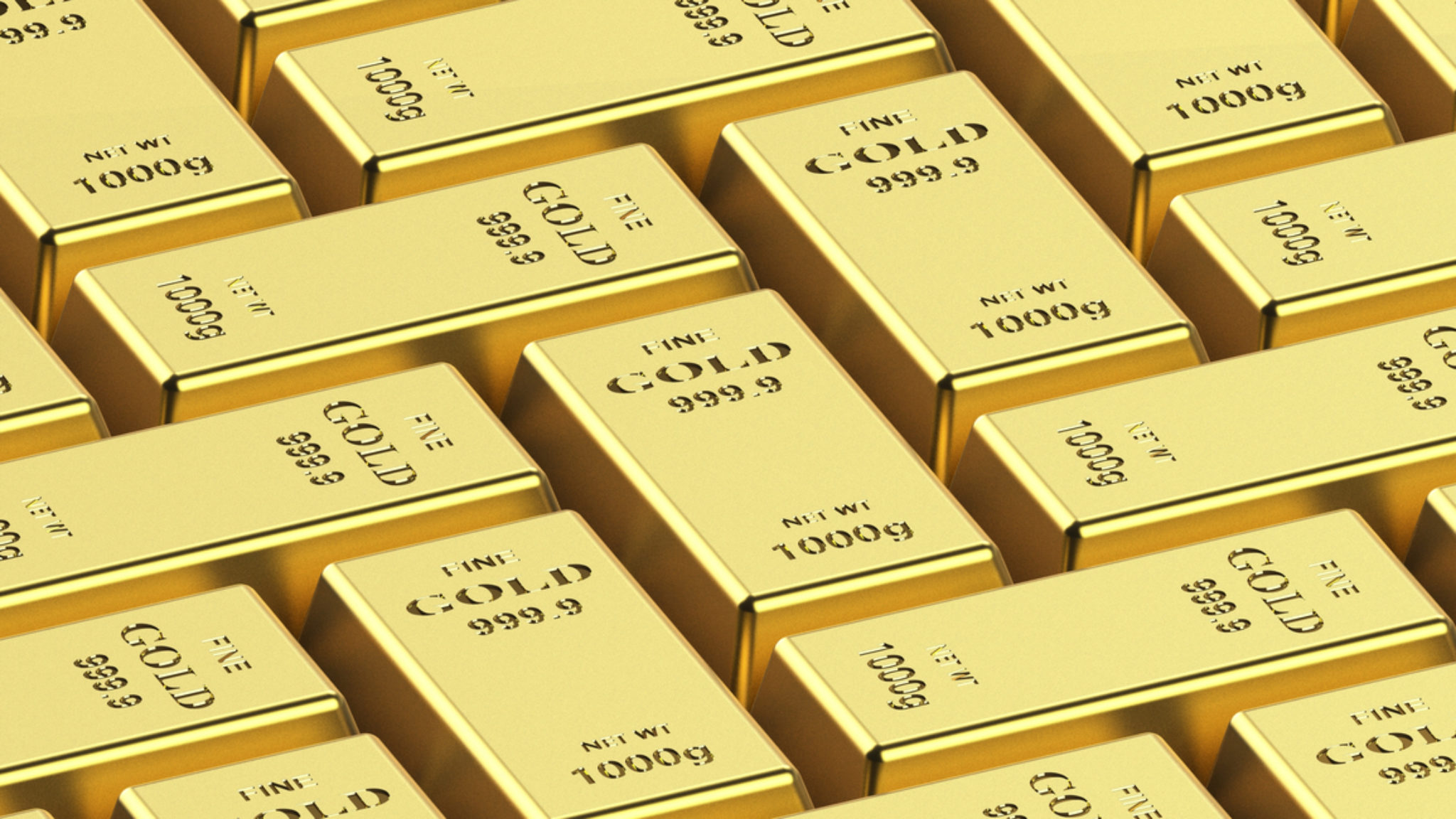 Is gold a thing of the past? Grayscale Investments appears to think so. Its strange new ad, featuring cartoon people struggling to carry outrageous amounts of gold, was meant to convey a push toward cryptocurrencies, such as Bitcoin.

The ad, which was picked up by multiple crypto news site, including CoinTelegraph and Yahoo Finance, is one of the most blatant “Buy Bitcoin” advertisements created by a reputable company yet. In fact, Grayscale Investments CEO Barry Silbert told Yahoo Finance he thinks this ad is on the same level as “Got Milk”—a set of commercials encouraging people to drink dairy products that went viral in the 1990s.

The Drop Gold website states that, “gold represents the past,” and references Nixon dropping the gold standard. And it’s provoking some strong reactions with the CEO at investment advisors Euro Pacific Capital pointing out the deep irony of the campaign and other Twitter users arguing that stacking gold is better than dropping it. We spoke to Mati Greenspan, senior market analyst at eToro, a Tel Aviv-based Bitcoin “social-trading platform”  that recently expanded to the U.S.

“I can understand why they [made the ad], to create a bit of controversy but it misses the point of what Bitcoin is,” Greenspan tells Decrypt. “Bitcoin was invented to provide a currency that operates independently of governments and banks. It doesn’t mean it needs to replace them.”

Greenspan, a self-described Bitcoin bull, nonetheless says that he holds equal amounts of cryptocurrencies, including Bitcoin, and gold in his portfolio. He explains that it’s important not to be overexposed to cryptocurrencies, since they are so volatile. Indeed, he said it’s is good to have a reasonable amount of gold because it has been a reliable store of value for such a long time.

“Gold has clear advantages over bitcoin. Physical gold can be used if the lights go out—you can’t use bitcoin. There are methods such as using satellites, but those aren’t feasible in daily life. If there’s no electricity, you can’t pay with bitcoin,” he said.

Greenspan referred to reports about the abundance of gold in space, saying that, obviously, if we could cheaply mine it, the price would tumble. But until then—and that could be a very long time—it continues to hold its value. He concluded that the Drop Gold movement was, “kind of a childish mindset.” But hey, it was just a cartoon.