Jed McCaleb, Ripple's co-founder, is selling off a whole lot of XRP each day. Is it enough to stop the coin’s pump? 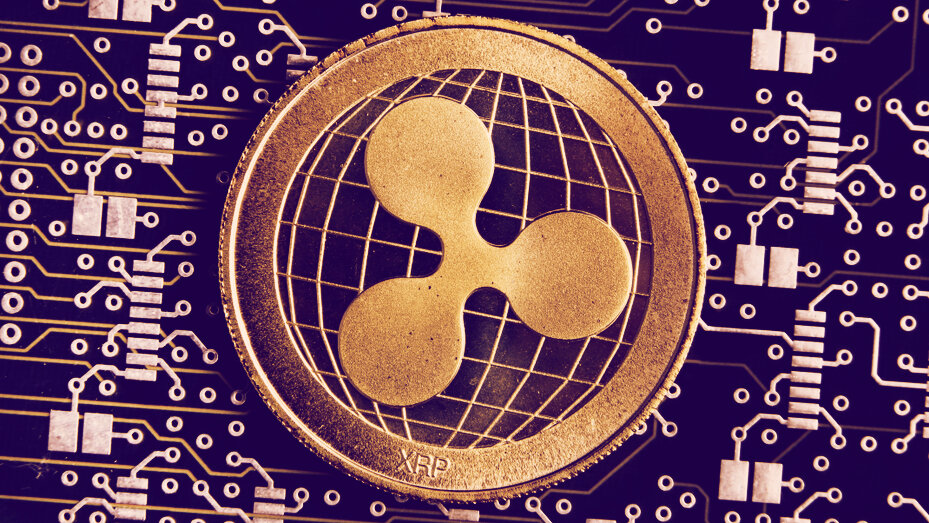 The price of XRP has rallied. Image: Shutterstock.

XRP, the third-largest cryptocurrency by market cap, is on the rise. Early on Sunday morning, it hit a peak of $0.32, according to CoinMarketCap, its highest price since mid-February. And the pump has held strong through until Monday; its current price is $0.31.

But anxieties abound in the XRP community that one of the coin’s creators, Jed McCaleb, is about to dump all of his XRP onto the market and therefore crash the price.

McCaleb was owed 9 billion XRP when he left Ripple, the company he co-founded and later left. He had agreed to only dump a certain amount of XRP each year onto the market to avoid affecting the price.

After he revised that agreement with Ripple in 2016, McCaleb could sell a percentage of the coin’s daily volume. He wrote on his website that this “allows for significant increases in my selling ability as volume increases, something that was not possible before.”

Trading volumes have once again increased. Yesterday, $5.2 billion worth of XRP was traded, the highest amount since mid-February, and billions more than the coin’s daily volumes in 2016.

ℹ️ We have added an update to our "Chasing Crypto Whales" research. Check out how much a #Ripple founder makes per day in 2020 selling #XRP in the link below.https://t.co/BcCcSmtKHO

Whale Alert, a Twitter account that tracks the movements of crypto’s biggest spenders, wrote today in an update to a blog post dedicated to tracking McCaleb’s money that he’s sold an additional 266% of XRP in 2020 compared to last year.

Whale Alert found that the average amount of XRP that McCaleb is selling each day is around 1.74 million, or $374,200.

So, is McCaleb going to crash the XRP market? Based on his track record, “Compared to the total trade volume per day, the amount he is selling seems insignificant,” found Whale Alert.

“The real question is how much effect McCaleb has on the net amount of XRP available. Even though we do not yet have enough data to make a conclusive statement on this, we can determine that, because he is exclusively selling XRP, he is adding to the net amount available.”