The FBI will be able to snoop on your free Zoom calls, unless you pay for the company’s premium service, which offers end-to-end encryption.

Zoom enables encryption for its premium users only allowing the FBI to snoop on non-paying members. Image: Shutterstock

"Free users for sure we don't want to give that because we also want to work together with FBI, with local law enforcement in case some people use Zoom for a bad purpose," Zoom CEO Eric Yuan said during a Zoom conference call on Wednesday. 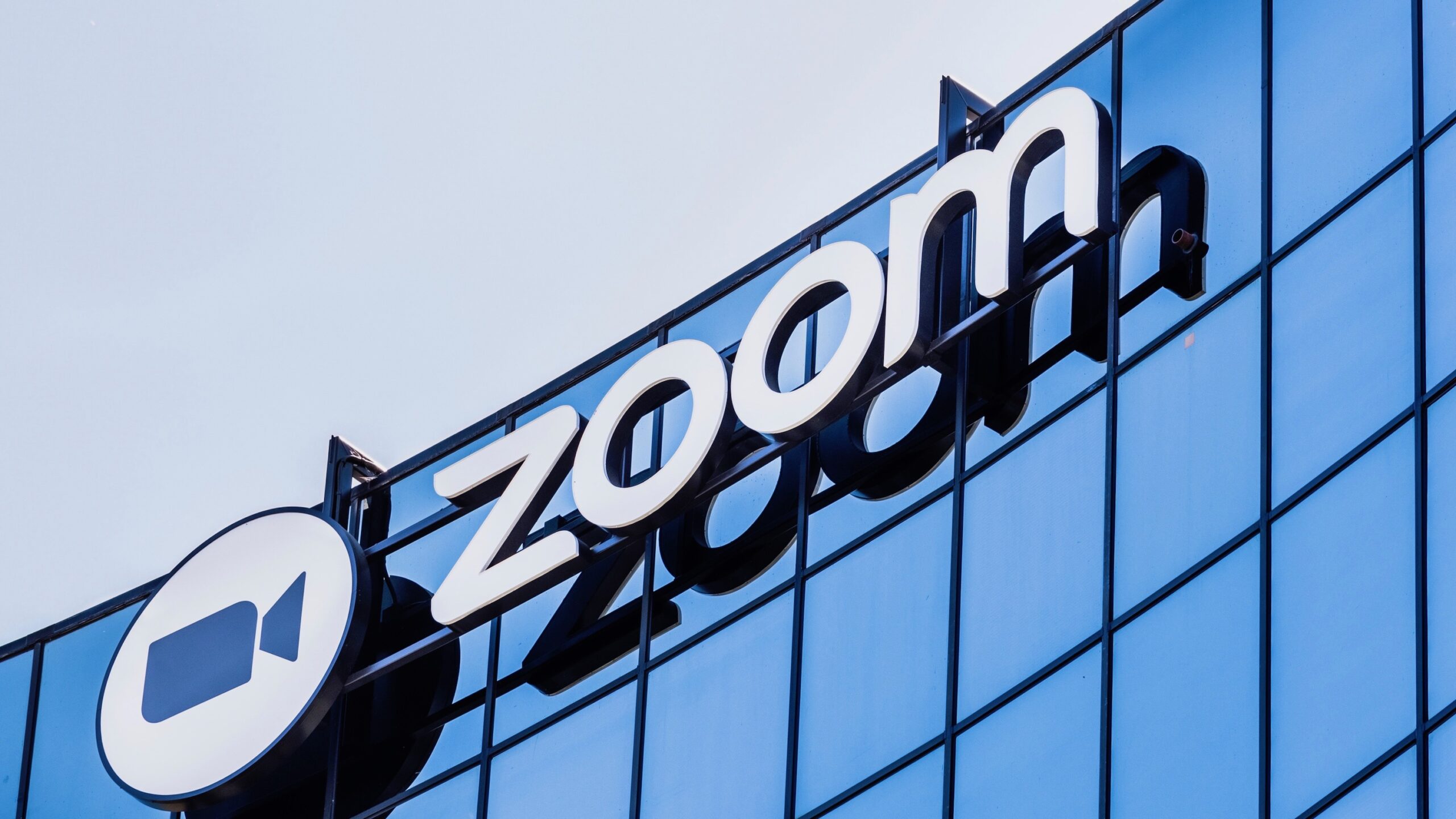 “Zoom does not proactively monitor meeting content, and we do not share information with law enforcement except in circumstances like child sex abuse. We do not have backdoors where participants can enter meetings without being visible to others,” a spokesperson for Zoom told Decrypt.

Zoom has morphed into an indispensable service amid the coronavirus outbreak. With citizens in lockdown, the typical meetings of the 9-5 grind have migrated online. But while this has been a significant boon for the communications firm, it hasn't been without its pitfalls.

In recent months Zoom's security protocols have come under tremendous strain. This global stress test exposed a myriad of security issues and provoked privacy snafus in excess. In April, the company's claimed method of end-to-end encryption was deflated, as it was found that Zoom had access to unencrypted user data. Soon after, reports revealed that hackers could steal passwords from Zoom's vulnerable Windows client.

This news isn't sitting too well with some. Businesses have already started boycotting Zoom in opposition to the service's lack of privacy controls. Most notable was SpaceX, which banned its employee from using Zoom in April, citing "significant privacy and security concerns."

Now, after this latest apparent affront, others are jumping on the bandwagon.

"I just cancelled my @zoom_us subscription for my law firm, which I had recently purchased to assist with doing remote consultations with clients during the COVID-19 lockdown," tweeted attorney Joel Alan Gaffney in response to Zoom's announcement.

Journalist Adam L. Penenberg also condemned the move. "Because people who can afford to pay for Zoom don't commit crimes?" he quipped.

Nevertheless, according to a Zoom spokesperson speaking to The Independent, the company intends to provide end-to-end encryption to users who verify their identity. Whether this will extend to free users is unknown—but there may still be hope yet.

This article has been updated with a comment from Zoom and the headline modified to reflect that Zoom calls are encrypted but not end-to-end encrypted.