Crypto exchange QuadrigaCX shut down last year, with millions of dollars of crypto missing. Now Canada wants to make sure victims pay taxes on the little they’ll get back. 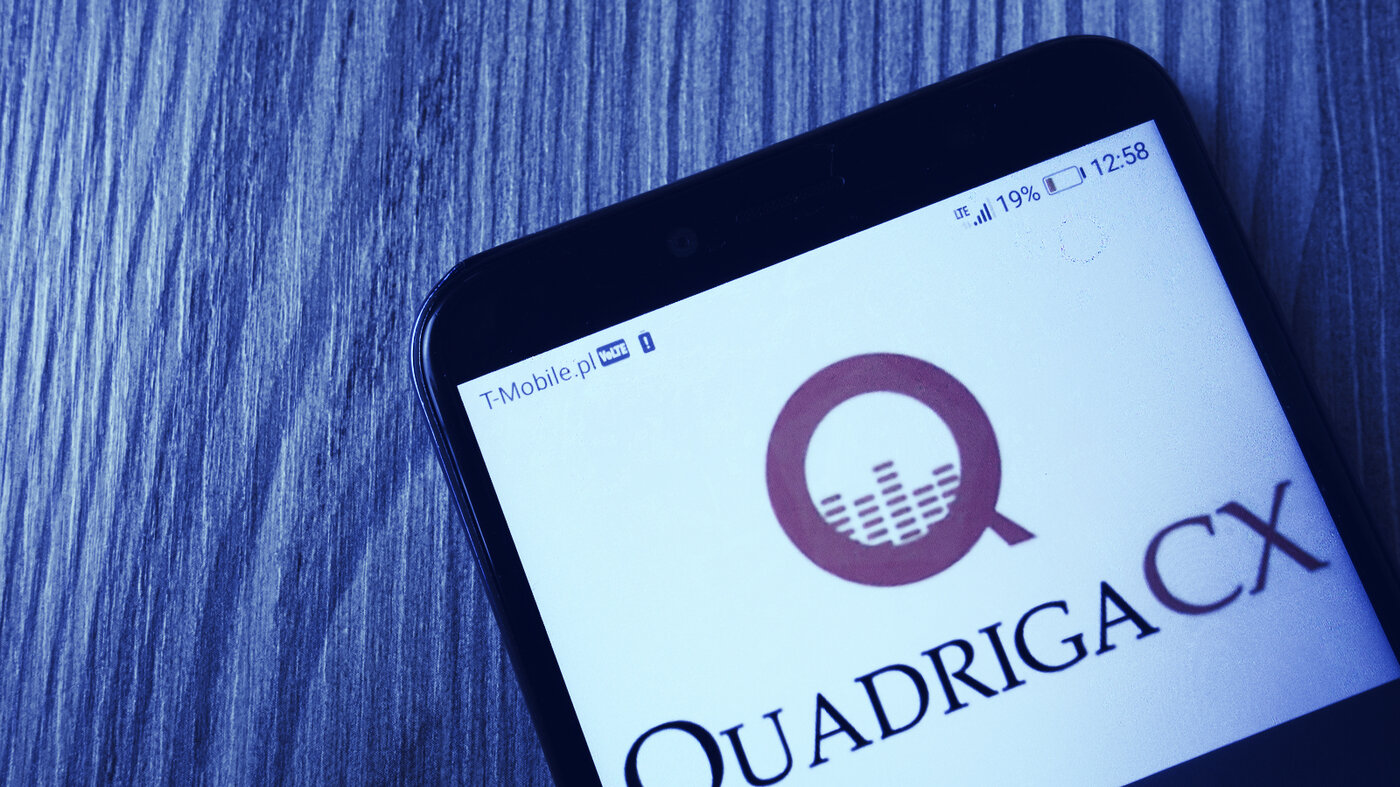 The Canadian tax authority has requested that the court order the bankruptcy trustee for the shuttered Canadian crypto exchange to hand over information about the users of defunct crypto exchange QuadrigaCX, according to documents filed with the Ontario Superior Court of Justice on March 24.

Launched in 2013, QuadrigaCX was Canada’s largest crypto exchange, but it shuttered early last year when its CEO, Gerard Cotten, died suddenly on a honeymoon to India. Cotten was believed to have taken $135 million worth of customer funds—held in cold wallets—to the grave; later, investigators worked out that the cold wallets were, in fact, empty. The funds still haven’t been found.

All this information is in EY’s “EDiscovery Database,” a collection of documents that EY has compiled about the case. It includes documents from Quadriga’s former legal counsel; information on Gerard Cotten’s electronic devices; emails; and tax returns.

EY said that, “while the process of responding to Production Demands from Law Enforcement would require significant effort and would involve the production of Affected Users’ personal information as well as information obtained by various means,” it believed that that there was “no legal basis” upon which it could decline to provide the information.

The court already demanded in a September 2019 court order that it comply with such demands.

Still, EY advised Canada’s tax body “that the majority of the information requested in the CRA Production Demand simply does not exist or is not available.” Sharing the entire database would show that it’s complying as much as possible.

The story of Cotten’s exchange gets even weirder—some believe he faked his own death to make off with the cash. In December, Canadian law firm Miller Thomson requested that the Royal Canadian Mounted Police dig up his body.

It’s known that Cotten siphoned millions of dollars worth of funds to “slush accounts.” Cotten is believed to have shared this money with his wife; expenses included a yacht, a plane, and luxury cars.

Even if Cotten’s death is disputed, the man certainly lived.