Altcoins are racing past Bitcoin ahead of its halvening

Altseason is upon as with nearly every top cryptocurrency rising faster than Bitcoin. But will the halvening make a difference? 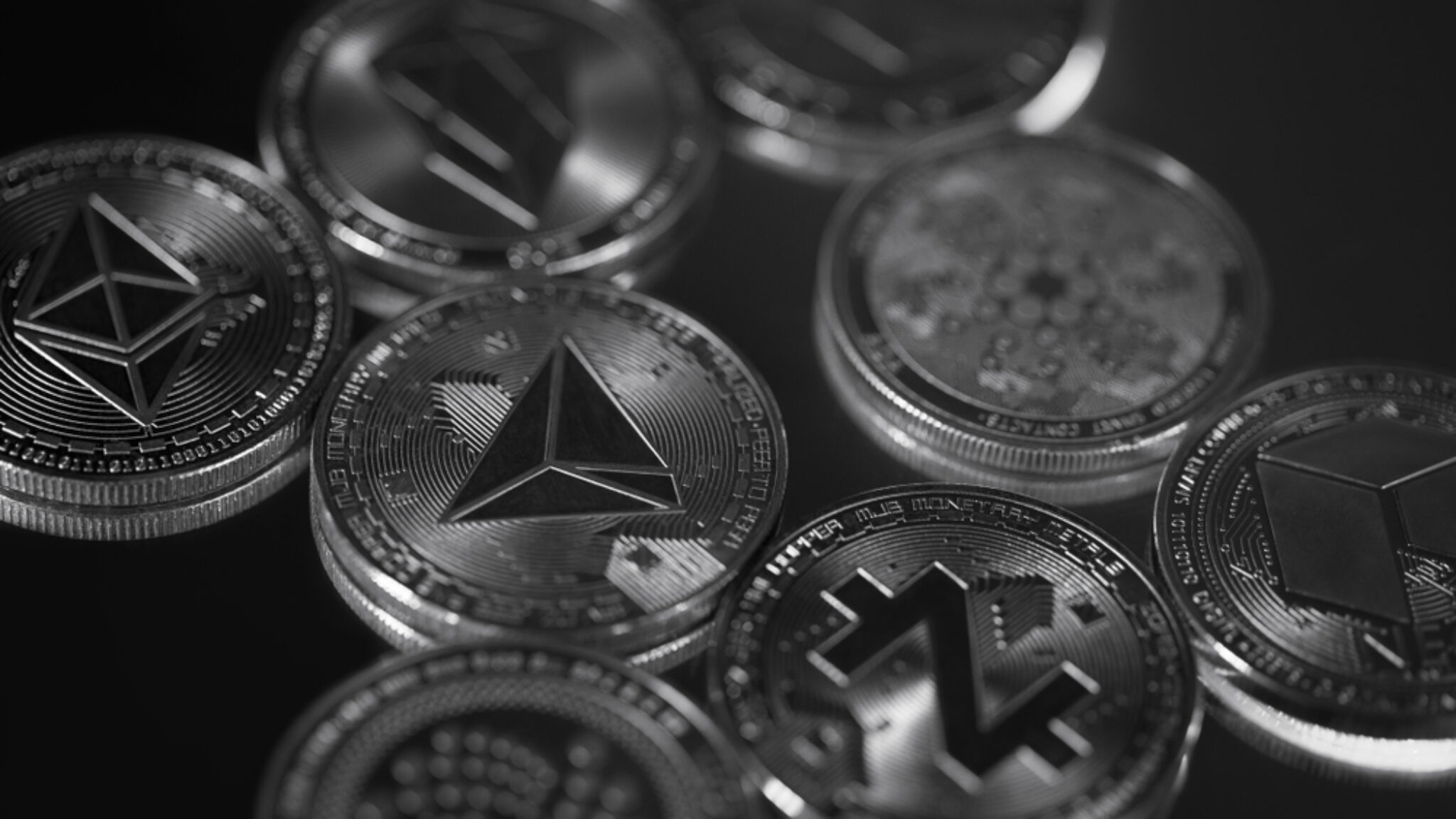 It's altseason again. Although Bitcoin (BTC) is due to experience its third block reward halving event in the coming months, reducing the Bitcoin inflation rate, it appears that traders are more concerned with altcoins markets.

According to data provided by Messari, almost every altcoin in the top 15 by market capitalization has racked up significant gains against Bitcoin in the last 30 days. Among these, Tezos (XTZ), Chainlink (LINK) and Ethereum (ETH) have performed best, gaining 110.6%, 45.1% and 39.4% respectively against BTC in this time. Conversely, Bitcoin SV (BSV) is the only large altcoin to have lost against Bitcoin, losing 3.2% in this timeframe.

A similar pattern is also seen when looking at the 90-day timeframe, as although Bitcoin has gained against the US-dollar, most major altcoins have gained even faster. As it stands, Bitcoin SV and Tezos are leading the way in terms of 90-day gains, both having gained well over 130% on BTC since November. Likewise, Ethereum Classic (ETC) is also up more than 110% against Bitcoin in the last 3 months, but has seen its momentum slow as in more recent weeks as other altcoins surged.

As a result of this renewed interest in altcoins, Bitcoin has seen its market dominance slashed to just 61.2%—its lowest value since July 2019. While Bitcoin may be leading the direction of the market, right now, altcoins have the edge.