IOTA suffers costly hack attack and switches its crypto off

An IOTA hack claims ten victims, forcing the project to temporarily shut its token down entirely. 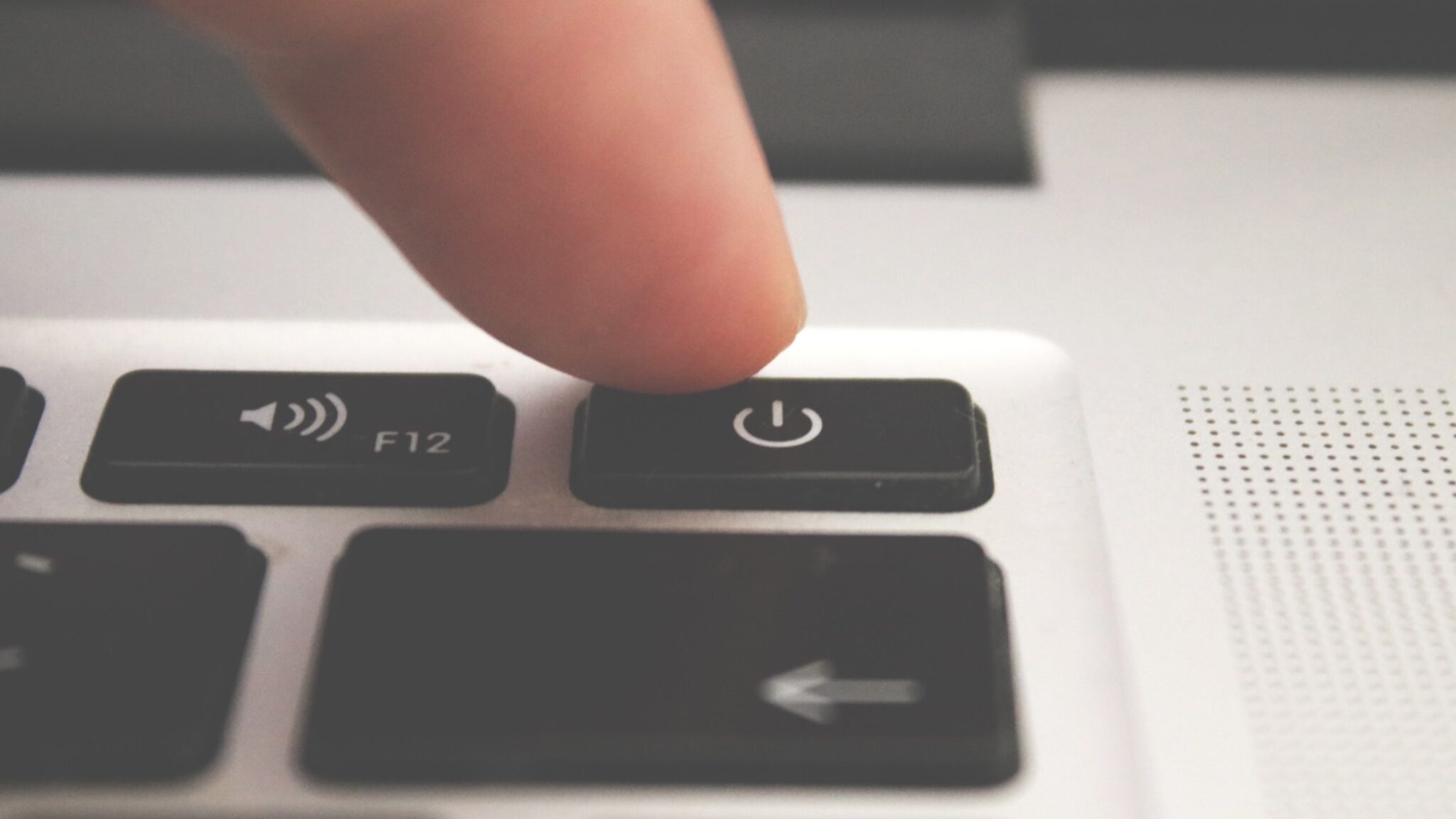 A coordinated cyberattack resulting in “stolen funds” from users has prompted IOTA, the $891 million, “third-wave” cryptocurrency project, to briefly shut down its entire network.

The IOTA Foundation, which develops the token, announced on Twitter Thursday that it had “paused” the Coordinator, the IOTA-run node that validates all transactions on the IOTA network, effectively sealing off trading indefinitely.

IOTA said the shutdown was necessary to protect consumers as it worked to investigate the hack alongside law enforcement.

Last year, the project announced plans to commit “Coordicide,” removing the Coordinator and bringing about a more “permissionless” system—that is, one IOTA cannot unilaterally control.

“A solid chunk of long tail [altcoins] can be quite simply 'turned off' at the sole discretion of the administrators,” he said. “It's always fun when they let the veil slip.”

“Despite claims to the contrary, IOTA has never been meaningfully decentralized,” Carter added in an interview. “As long as there exists a foundation stewarding the network and a coordinator ensuring transactional convergence, it will effectively be centrally controlled.”

IOTA first reported the attack yesterday on its website, announcing plans to switch off the Coordinator hours later, so as to “make sure no further theft can occur until we find out the root cause of these thefts.”

It then advised investors to disable their IOTA-specialized “Trinity” wallets, and named at least 10 victims of the hack -  all of whom had recently used the digital wallet.

IOTA, which uses a validation algorithm called “Directed Acyclic Graph,” or DAG, says it has faster and more secure transactions.

Nevertheless the community’s much-hyped claims have yielded little on the ground, and company executives have been criticized for harassing journalists, and decrying criticism as “FUD.”

Said Carter: “Virtually every crypto project has proclaimed their objective to eventually decentralize, but truly scarce are the networks that have actually made progress in that domain.”