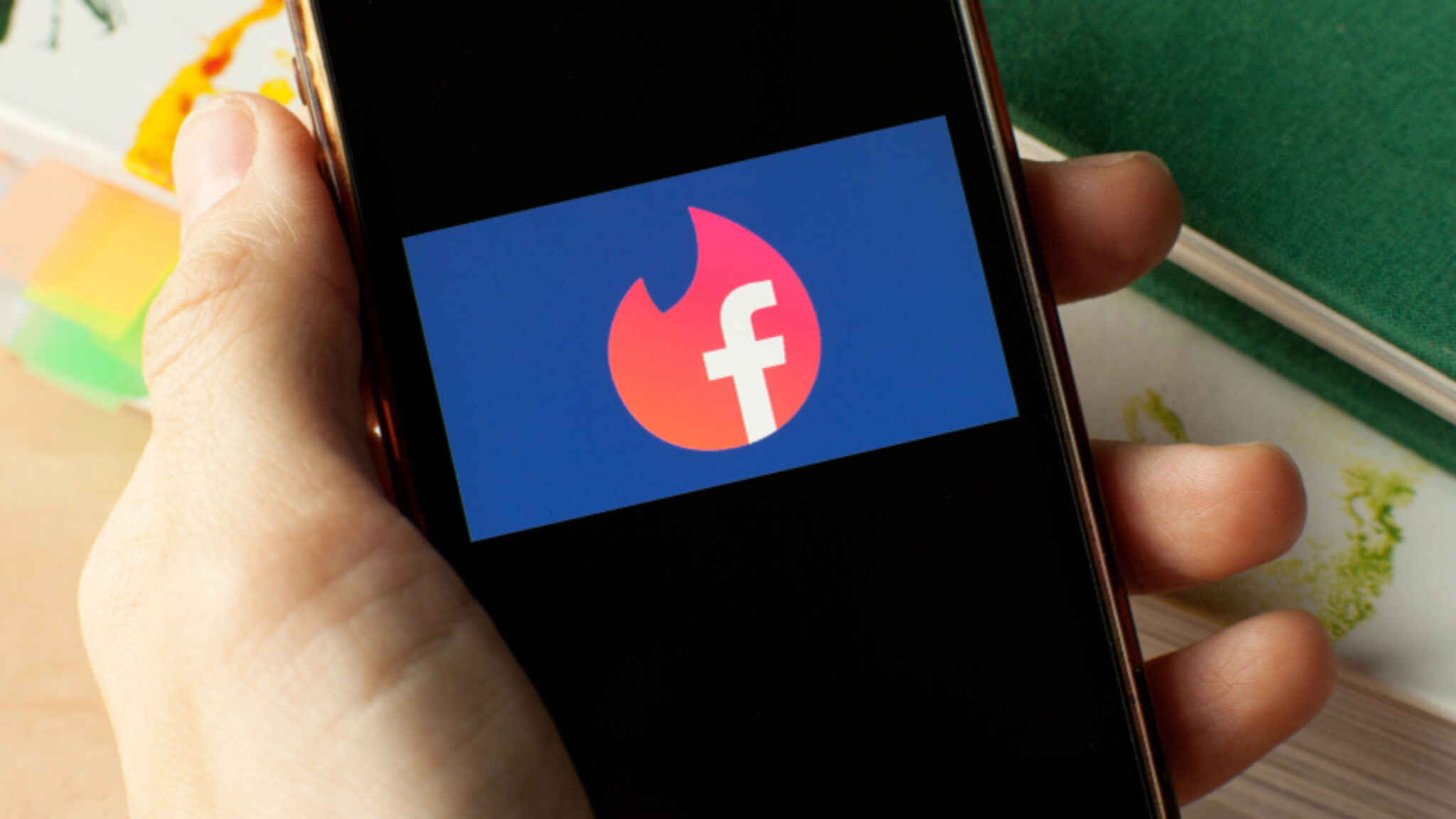 Facebook will have to wait a bit longer to celebrate Valentine's Day. Image: Shutterstock.

Facebook's launch of its new dating app has been postponed. Just two days before Valentine's day, Irelands' data protection commission (DPC) informed Facebook that it had not given the regulatory body enough warning of its impending launch.

According to a spokesperson for Data Protection Commissioner Helen Dixon, Facebook only notified the regulatory agency of the launch on February 3.

"We were very concerned that this was the first that we'd heard from Facebook Ireland about this new feature," the spokesperson explained. "Our concerns were further compounded by the fact that no information or documentation was provided to us on February 3 in relation to the Data Protection Impact Assessment or the decision-making processes that were undertaken by Facebook Ireland."

The DPC maintains that Facebook didn't provide privacy risk assessments when informing the agency of its launch—leaving the agency no choice but to carry out enforcement measures.

"In order to expedite the procurement of the relevant documentation, authorised officers of the DPC conducted an inspection at Facebook Ireland's offices in Dublin on Monday last, February 10, and gathered documentation," said the DPC spokesperson

However, Facebook's version of events paints a different picture.

"We have worked carefully to create strong privacy safeguards and have shared this information with the [Irish] DPC ahead of the European roll out," said a Facebook spokesperson.

In any case, the documentation is now under review by the DPC, and Facebook's dating service will likely go ahead—just not in time for Valentine's day.

Facebook is no stranger to privacy hiccups. Facebook was ordered to pay a $5 billion fine, after it was found liable for sharing data from 87 million users with the former political consulting firm Cambridge Analytica.

Testifying before the Senate in 2018, Facebook CEO Mark Zuckerburg, famously pledged to focus heavily on protecting user data in future. But this latest debacle appears to prove otherwise.