Samsung’s new range of flagship phones will continue to support cryptocurrencies, but it’s no longer a main selling point. 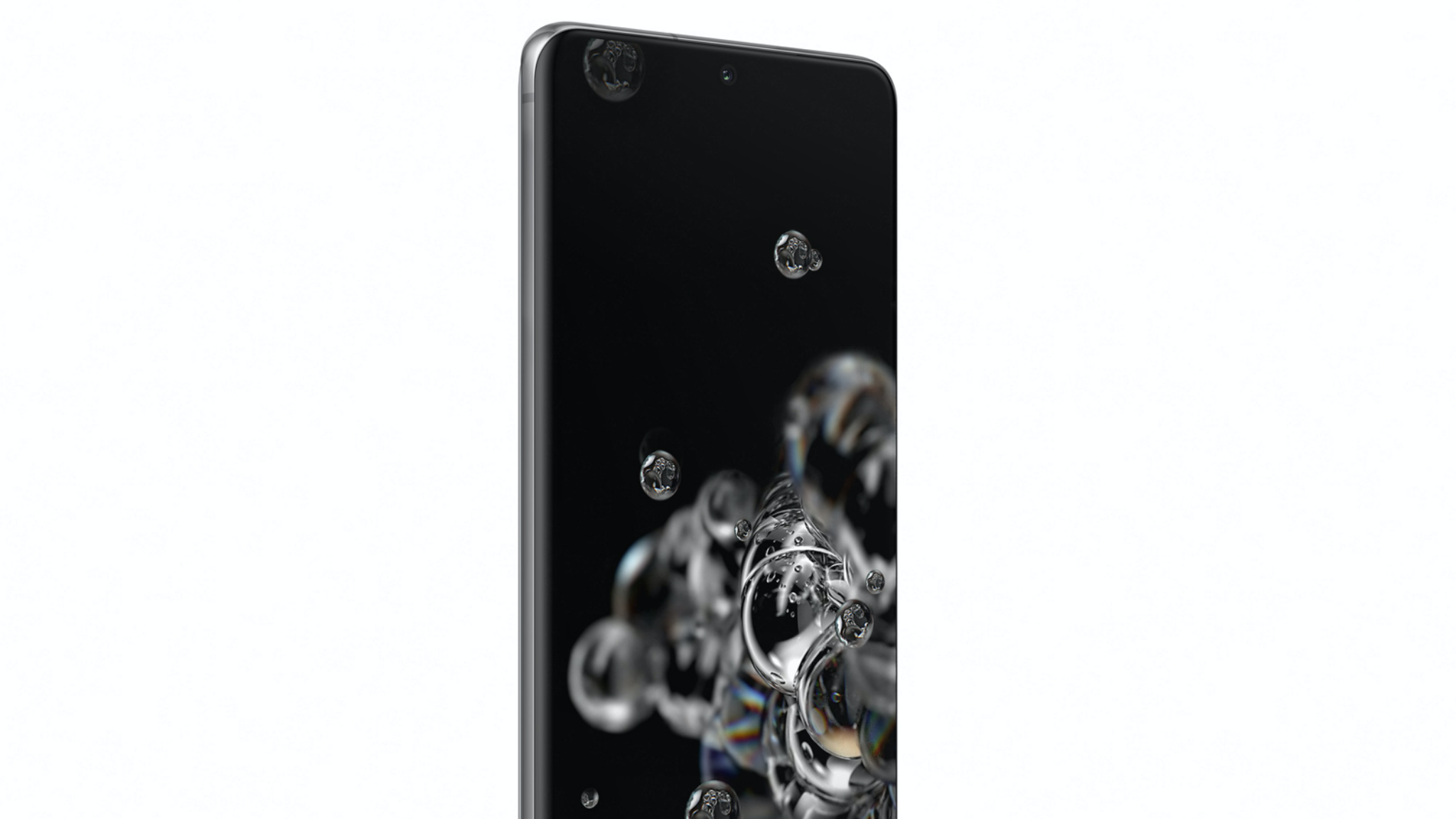 Samsung announced a new generation of smartphones during its Unpacked event on February 11. The Galaxy S20s provide advanced cameras, 5G technology and will be able to store your crypto.

However, unlike Samsung’s last range of phones, the Galaxy S10s, it hasn’t broadcast the cryptocurrency support to the same degree. While previously it advertised its blockchain keystore, announcing new coins—and eventually adding Bitcoin—this time there’s barely a mention of crypto or blockchain anywhere.

The Samsung Galaxy S20 has an upgraded screen. Image: Samsung.

The only reference is on Samsung’s official website, which states that the S20 phones will contain a secure processor “dedicated to protecting your PIN, password, pattern and Blockchain Private Key.”

But elsewhere it’s lacking. There are no details as to what this might entail, which coins are supported and how many apps will be able to access the crypto support.

However, we can look to previous phones for answers. The S10s contained a secure enclave for keeping private keys, kept in the phones’ Knox security platform. It connects to Samsung’s blockchain keystore app, which is used for people to see their balances and send money. Considering that the S20 also contains Knox, it’s possible that it will continue to use the same system.

We have reached out to Samsung for details on the S20’s blockchain support and will update this article if we hear back.