Blockchain forensics firm CipherTrace is sounding the alarm that monetary losses suffered from cryptocurrency-related crimes are on the rise. 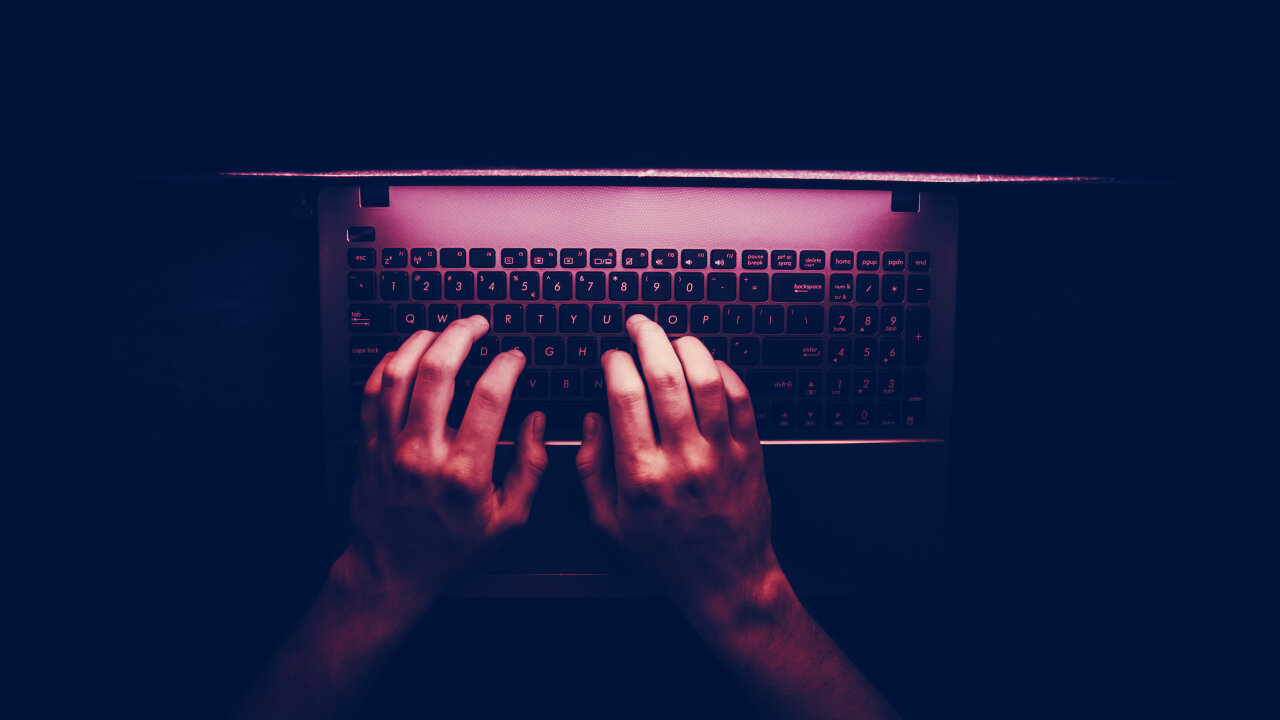 Losses suffered from cryptocurrency-related crimes more than doubled to $4.52 billion last year, according to a report by blockchain forensics firm CipherTrace. Despite the total increase, a majority of the crimes were related to fraud and misappropriation ($4.1 billion), while thefts and hacks fell 66% from $1.08 billion in 2018 to $371 million in 2019.

The firm said the figures for fraud and scams could have been much higher, but it chose not to include “two very widely publicized and extremely costly financial frauds,” referring to the OneCoin and BitClub scams. They were left out because these cases did not involve either the actual release of tokens, ICOs or blockchains, according to CipherTrace.

The report also points to the increasing intertwinement of traditional banks with so-called “virtual asset service providers” (VASP), such as crypto exchanges, which unwittingly can expose banks to money laundering and scam operations. The report found that “8 out of 10 U.S. retail banks harbor illicit crypto MSBs (money service businesses).”

And while regulators around the world continue to tighten anti-money laundering and KYC laws with regard to crypto, CipherTrace highlights in its report new blindspots created by increased regulations.

“When banks turn away viable virtual asset businesses… these businesses may turn to dicey alternatives,” referring to the example of Crypto Capital, a “shadow bank” in Panama implicated in both the QuadrigaCX and Bitfinex scandals of lost crypto. Regulators fined banks for AML discrepancies to the tune of $6.2 billion in 2019, the report said, and global authorities like FAFT and FinCen are increasingly enacting new measures that target money laundering in crypto markets.

The report acknowledges, however, that “unlike the banking industry, the immutability and transparency of blockchain in the crypto sphere allows for businesses with the proper tools to easily see the risks associated with any address.”

Still, more than $4.5 billion in crypto losses within a single calendar year might make the faint of heart think twice before forking over their fiat.