EOS, the seventh-largest cryptocurrency in the world, is now trading above $4 per coin for the first time since September. 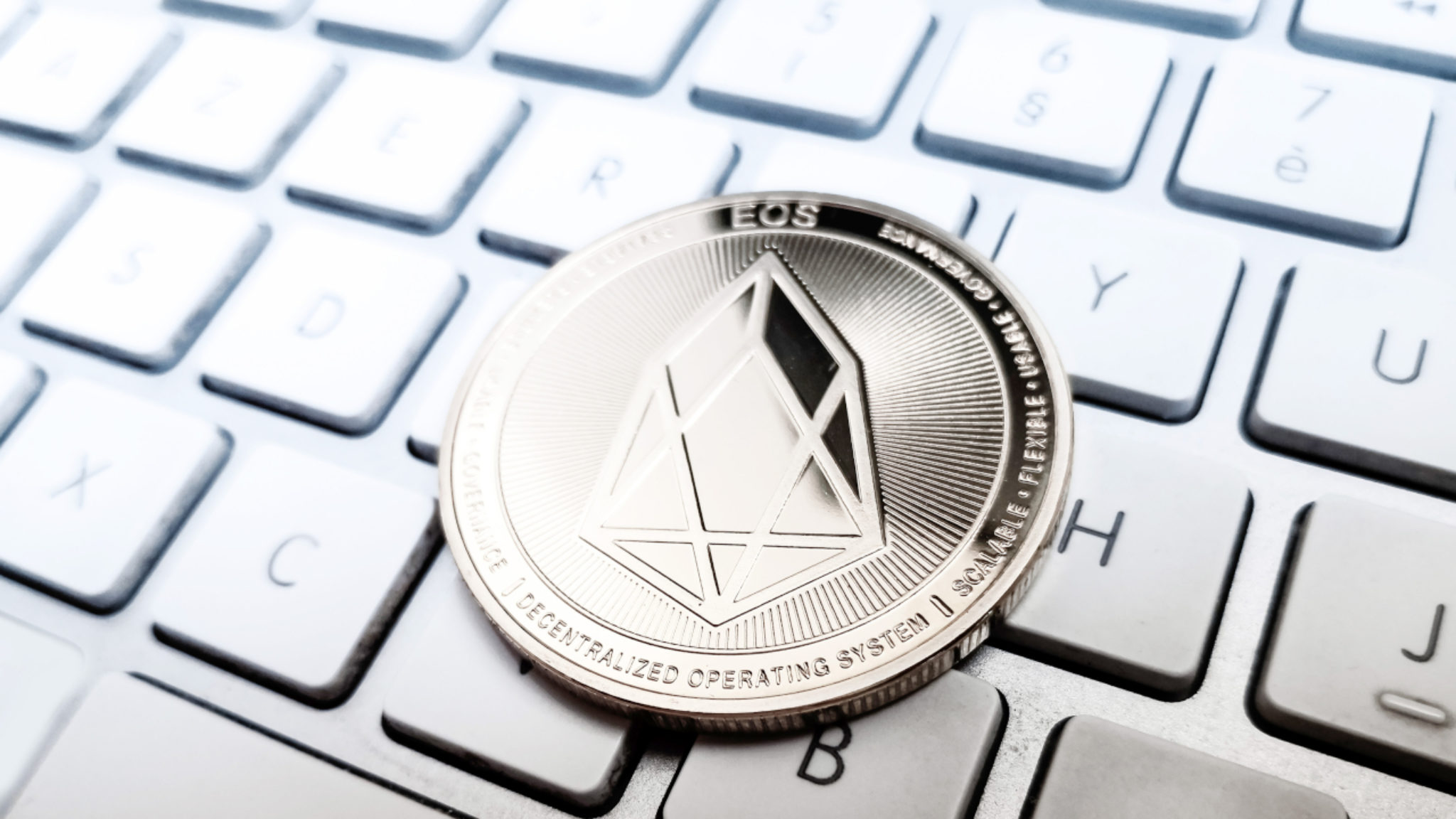 EOS, the seventh-largest cryptocurrency by market cap, has just crossed the $4 per coin mark for the first time in four months.

Over the last 24 hours, the price of EOS is up by more than 10 percent.

The last time EOS was trading this high was back in September—though it only lasted a few days. The price of EOS has since been on a steady decline, falling as low as $2.25 per coin in mid-December.

In terms of EOS, the network and protocol, it’s been a relatively mixed last few months. Heavy traffic congestion on the EOS blockchain has resulted in lackluster development—and several dapp developers have cited network congestion as the reason for abandoning EOS.

Despite the congestion, however, EOS still registered around $6 billion in transaction volume across dapps on its network last year, according to analytics site DappReview. That was enough to place EOS at second in terms of competing chains for 2019, with Ethereum coming in at $13 billion in transactions, and Tron with just over $4 billion.

Despite this news, analytics site DappReview issued a report suggesting that EOS was one of the highest-ranking blockchains for dapp transactions in 2019, with about $6 billion in total transactions recorded for the year. Other top-performing chains included Ethereum with nearly $13 billion in transactions, and Tron with just over $4 billion.

Meanwhile, several other cryptocurrencies are similarly experiencing a surge in price today: Bitcoin is up nearly 5 percent and trading at close to $9,000 per coin, while Ethereum and XRP have each seen around a 2.5 percent increase.