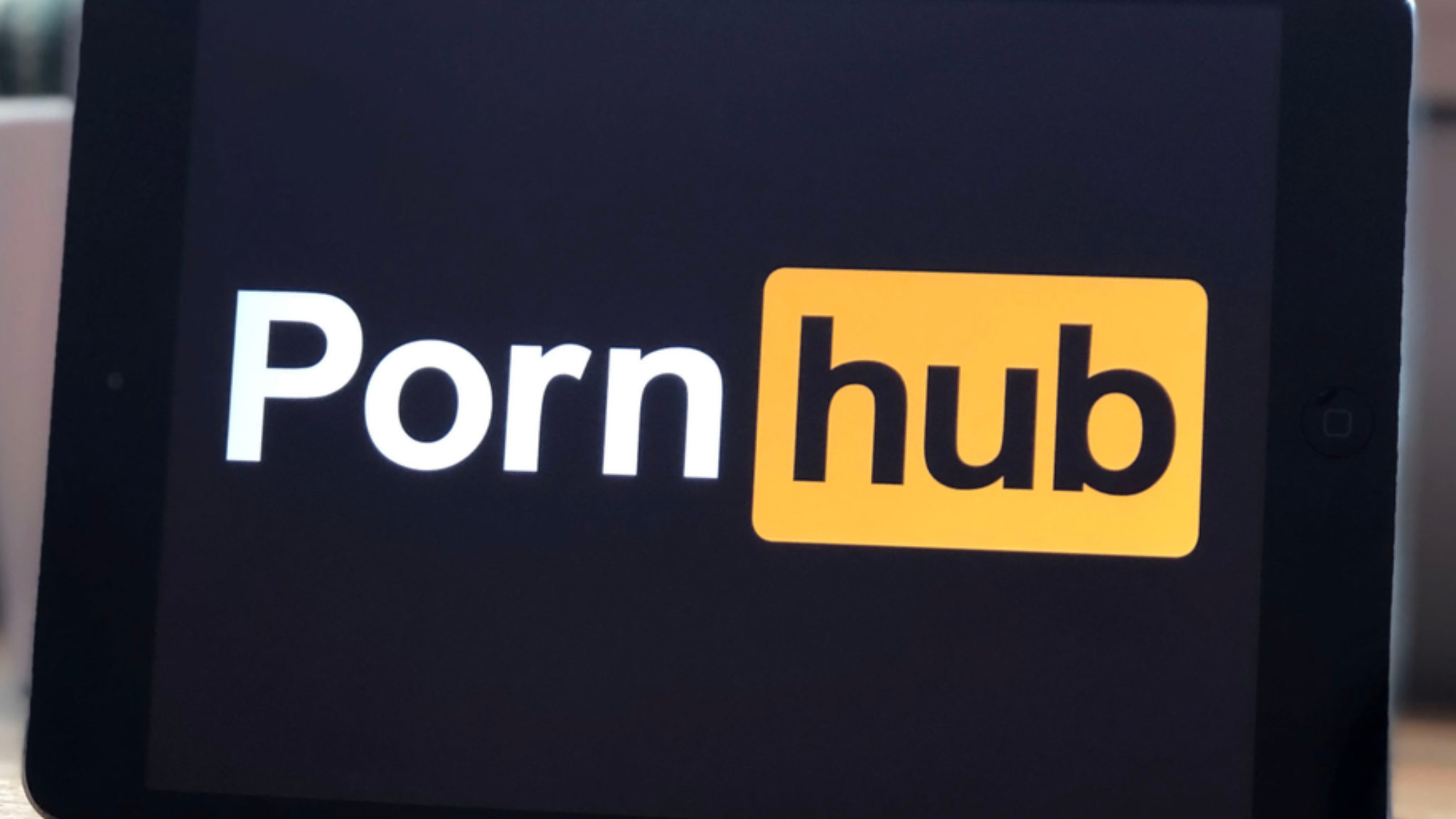 According to Tron CEO Justin Sun, it will use the TRON variant of USDT, building on Pornhub’s existing partnership with TRON.

“This is a brilliant way to support the victims of centralized payment platforms like PayPal,” tweeted Sun.

But since Tether is a stablecoin, the news won’t affect it one bit.