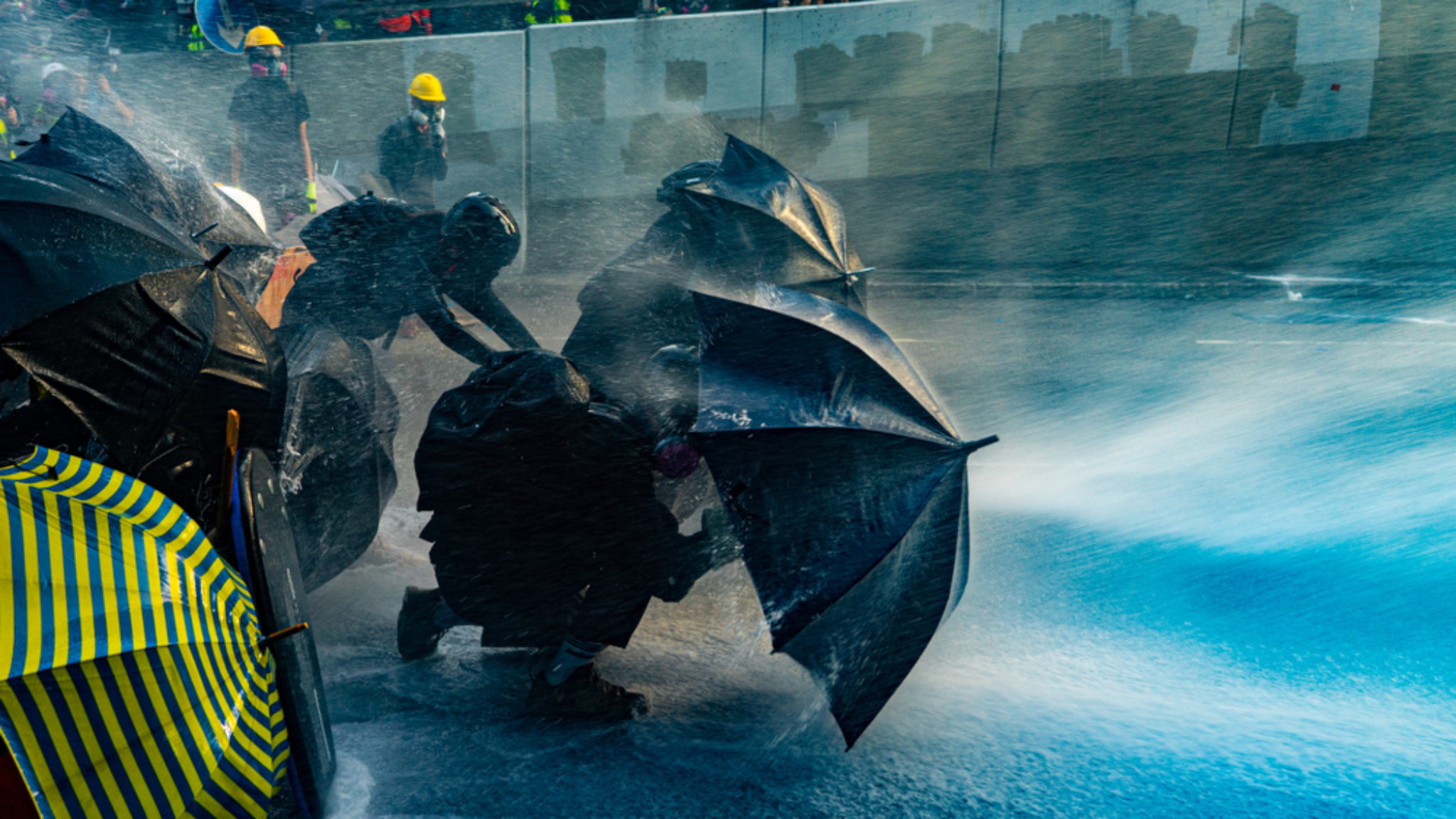 Privacy is one of the key focuses of the cryptocurrency movement. Image: Shutterstock.

The Secretary for Security of the city of Hong Kong police, Charles Lee, announced this week that the city’s police have seized over 3,700 phones from protestors, Business Insider reported.

Hong Kong has been roiled for weeks as protests battle China’s demand that Hong Kong citizens be extradited to China upon request. More broadly, the protests, which have so far led to more than 6,000 arrests, are a reaction to China’s growing influence over Hong Kong.

How did the crypto community respond?

Joshua Wong, the leader of the pro-democracy Umbrella movement, tweeted last month that text messages from his phone—which had been seized by police—surfaced in court trials, despite him never giving police the passwords. Police said they had obtained a warrant, reported the South China Morning Post.

Lee’s comments have drawn sharp criticism from the cryptocurrency industry, which champions privacy and self-sovereignty as a fundamental right.

Fernando Gutierrez, CMO of the Dash Core Group, an organization that serves the privacy coin, Dash, told Decrypt, “We understand the need for authorities to fight crime, but not by renouncing privacy. Authorities are not always right or trustworthy, so the authorities-know-better approach is not acceptable.

“Individuals should have a choice about what is public and what is private. Cryptography is the most potent tool available to the individual to defend from bigger and more mighty beasts, like governments, but also from smaller ones, like all sorts of criminals. With cryptocurrencies, we extend that power to money, which is extremely potent,” he added.

Diego Salazar, who helped design the website for the privacy coin Monero, told Decrypt that he found the news worrying. “This is our future. Those in the west first world are not safe if we do nothing. It's only a matter of time. The feds are already saying they want to backdoor encryption.”

Lee, the Hong Kong official, cited a previous ruling from 2017, which said that, in demanding situations, police could examine the contents of arrested people’s phones without a warrant.

To that, Gutierrez added, “What is happening in Hong Kong is relevant everywhere because it shows what governments do when there are no checks in place. However, we can get to the same situation slowly if nobody cares or looks. If we don't stay vigilant and use the available protections, surveillance will keep growing, and our right to privacy will die like the proverbial slowly-boiled frog.”

And that’s not the way anybody wants to go out.