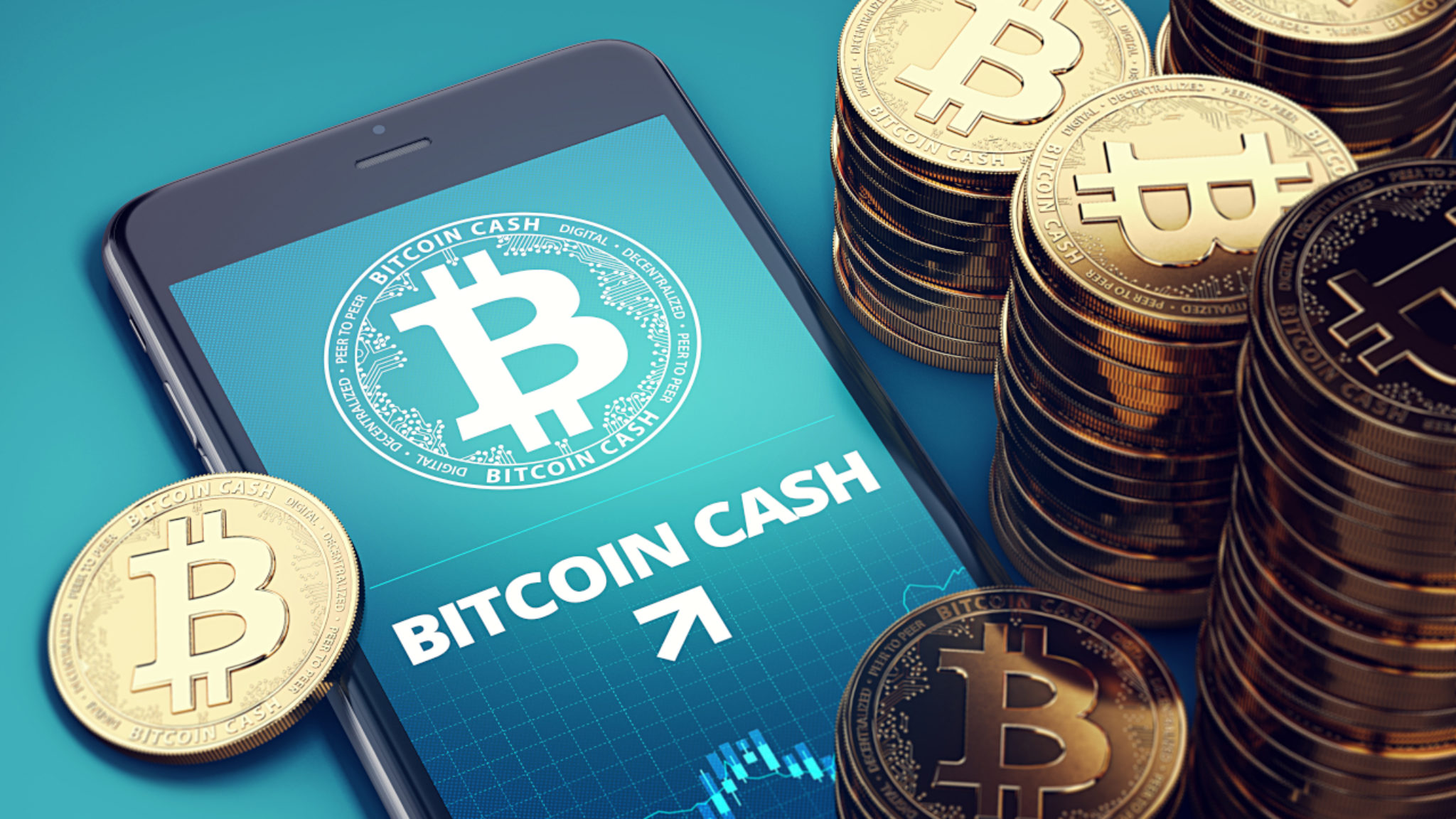 Bitcoin Cash (BCH), a fork of Bitcoin and the fourth-largest cryptocurrency by market map, has jumped in price by almost 14 percent within the last 24 hours.

BCH is now trading for right around $220 per coin, roughly a $20 jump from where it stood just yesterday—and a nearly $40 increase compared to two weeks ago.

Perhaps 2020 will prove to be a more positive year for Bitcoin Cash than the second half of 2019. Following a high of nearly $500 per coin during the summer, BCH has been on a steady decline ever since.

In mid-November, for example, the cryptocurrency led the market in terms of losses, along with its close crypto-cousin Bitcoin SV.

Nevertheless, Bitcoin Cash seems to be growing in popularity in regions such as Venezuela, where it is purportedly accepted by more shops and businesses than Bitcoin. So all hope for BCH hodlers isn’t lost.

Meanwhile, crypto traders today are seeing green across the board. Bitcoin, for example, is up nearly 6 percent (possibly as a result of today’s airstrike in Iran). Ethereum is up around 5 percent and trading at $133 per coin, and Bitcoin SV is up 10 percent and currently worth $102 per coin.