The comments come following a tough year for Circle. 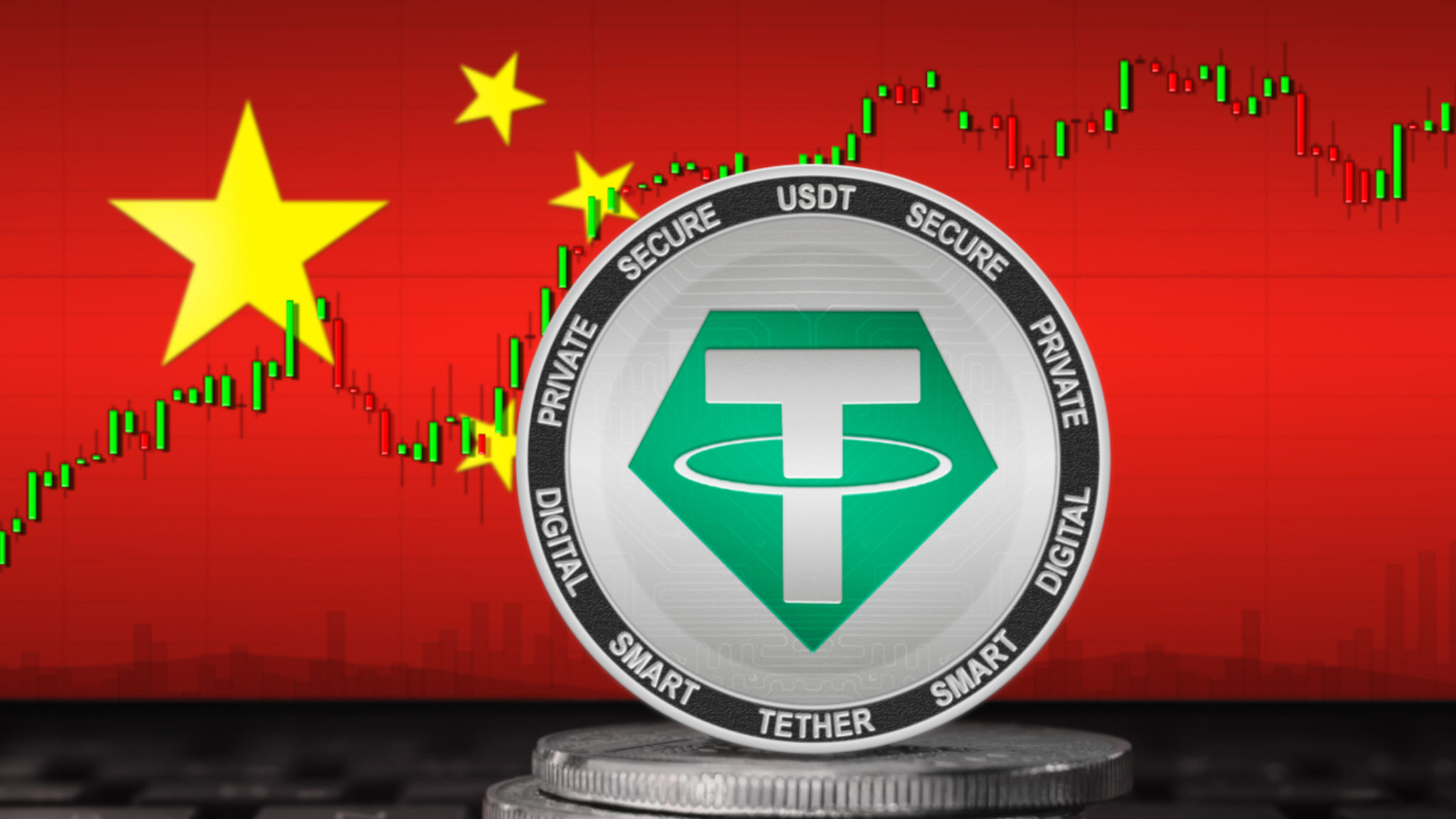 Allaire said that Tether is “an attractive option as an unregulated offshore USD shadow banking solution for China and Asia. It's greatest feature is its non-compliance and opacity.” Indeed, in September 2019, Bitfinex, the Hong-Kong crypto exchange that shares its CEO with stablecoin issuer Tether, launched a new stablecoin, CHNt, which is tied to the offshore Chinese Yuan.

But, as Allaire said, “the market is speaking for itself.”

In addition, Circle’s closed down or sold off much of its business in 2019. Circle announced last month that it sold its Circle Trade OTC business to the crypto exchange Kraken, and confirmed that it’s stold off its exchange, Poloniex, into a standalone business backed by an Asian investor. Poloniex took more than 80 Circle employees with it.

In 2019, Circle also shut down its Circle Pay application. Its co-CEO, Sean Neville, stepped down as “independent director on the Circle Board of Directors,” and its Chief Financial Officer, Naeem Ishaq, as well as its Chief Legal Officer, Gus Coldebella, have jumped ship.

Still, at least Circle’s record is clean over USDC. Tether and its sister company Bitfinex are still currently under investigation by the New York Attorney General for using the stablecoin to hide an $850 million hole in its finances and allegedly defrauding its customers.