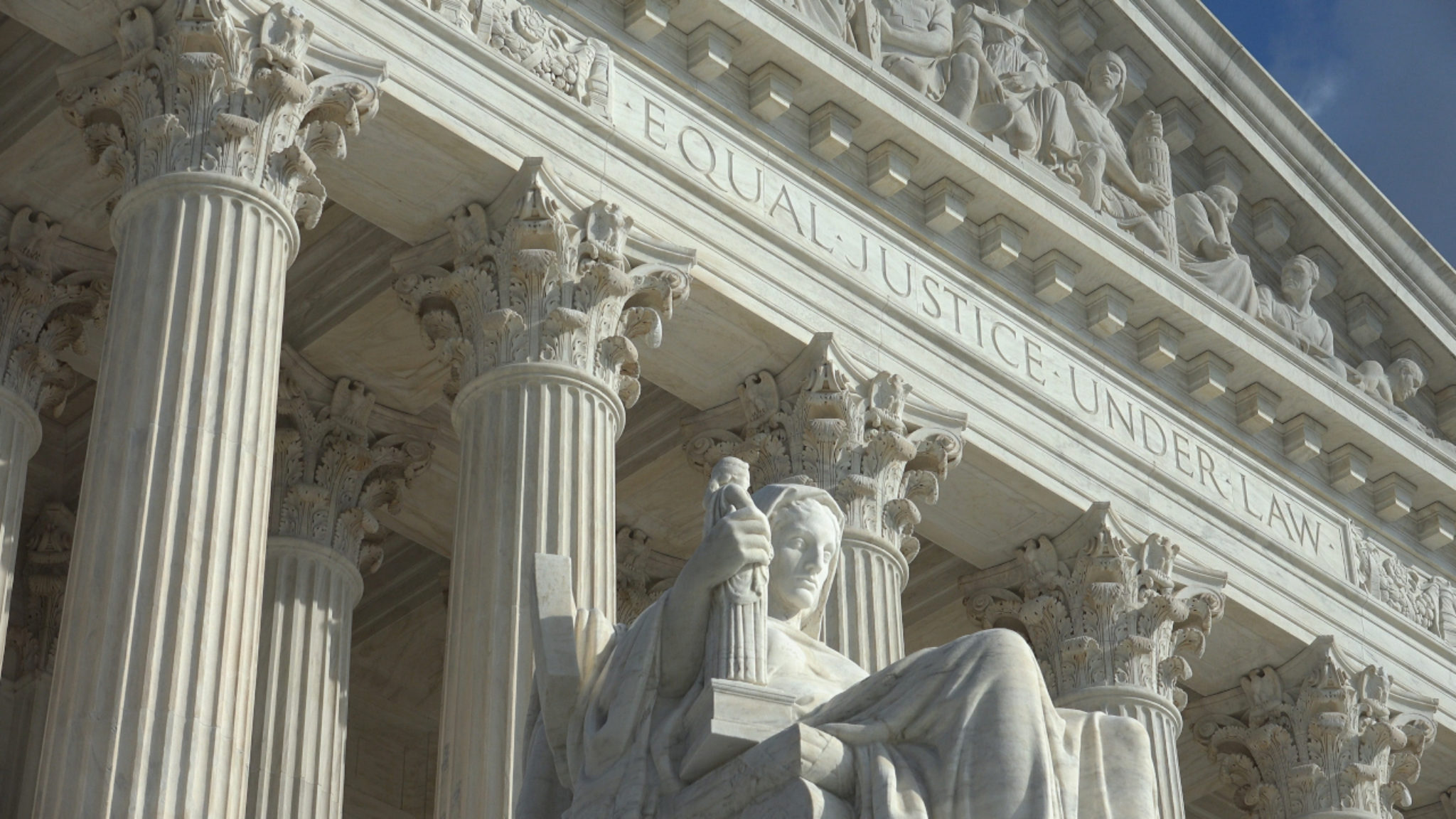 The New York Attorney General's office offered further details on its decision to investigate Bitfinex and Tether in a court filing published yesterday by the state’s Supreme Court, in a bid to obtain jurisdiction and press on.

The new brief expands on allegations that the exchange masked an $850 million dollar hole in its finances by loaning itself funds backing Tether, the issuer of the eponymous stablecoin, without informing investors.

“Step by step,” the attorney general wrote, the companies “dissipated the cash backing tethers: first by going from actual cash in hand to $625 million in an inaccessible Crypto Capital account; and then by replacing even that questionable source of backing with nothing more than a $625 million IOU from Bitfinex.”

When the events took place in October 2018, Tether purported to be “fully backed” by dollar reserves, but was later forced to concede that the reserves were only “74 percent” backed. The NYAG revealed that Bitfinex’s funds were locked up with Crypto Capital Corp., a payment processor used by crypto companies unable to access legitimate banking.

The new filing “leaves us, more or less, right where we were before, but with the [Attorney General] having very explicitly spelled out its case,” said CasPiancey, a pseudonymous Tether critic.

In yesterday’s filing, the NYAG spelled out in further detail other allegations, including its previous claim that Tether and Bitfinex had illegally served clients in New York, which would put the companies under the agency’s jurisdiction. The companies also “assisted” traders, wrote the NYAG. Bitfinex and Tether maintain that jurisdiction should not be granted.

The NYAG also resurfaced allegations that Bitfinex’s “LEO” token, sold to investors in order to restore the exchange’s depleted finances, was an illegal security. The asset “resembl[ed] a debt security,” the NYAG said.

The NYAG’s goal is to obtain a suite of new documents from the companies, which have so far pushed back on the agency’s efforts. The NYAG characterized Tether and Bitfinex’s assertion that the agency lacks evidence for many of its allegations as “deeply perverse,” given its refusal to assist.

It’s unclear when the warring factions will have their day in court. In the meantime, Piancey reckons, it will be business as usual for Bitfinex and Tether. “Unfortunately (or fortunately, depending on who you’re rooting for),” he said, Bitfinex “has hired a multitude of lawyers and will appeal every single thing.”

True to form, Bitfinex responded to the NYAG’s filing with a filing of its own today, reiterating its position that neither the attorney general nor the Supreme Court of New York maintain jurisdiction over its operations.