Zcash (ZEC) is one of the few coins moving today, but boy is it ever: its price up more than 13 percent and trading at close to $31 per coin. 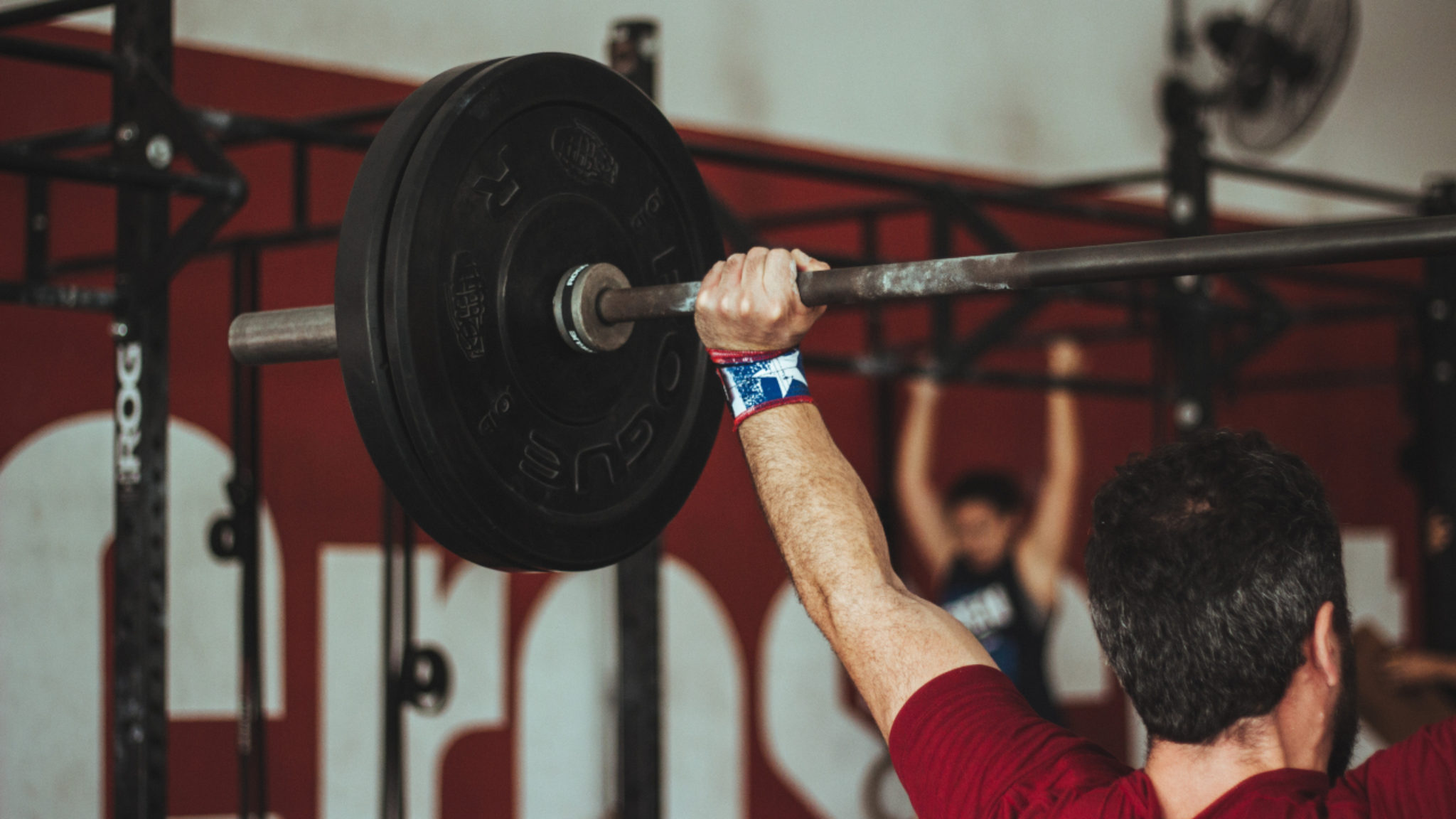 Leading privacy coin Zcash (ZEC) is in a league of its own today among crypto traders.

With most coins in the top 100 by market cap trading sideways, Zcash (which stands at 32nd on the leaderboard) has exploded in value over the last 24 hours, increasing by 15 percent and currently trading for close to $31 per coin, according to data from Messari.

This marks a massive change from the cryptocurrency’s behavior just a month ago, when the price of Zcash was experiencing regular dips of anywhere between one and two percent during early November. Zcash had been trapped in a rut up to that point, losing approximately 30 percent of its value since August.

The price continued to slide at the time, even despite positive news developments for the Zcash Foundation, the organization primarily behind the cryptocurrency. The Foundation finally got its hands on a long sought Zcash trademark, which had been previously held by the Electric Coin Company (ECC).

Today’s price surge comes amid news of Zcash’s latest charitable ventures. The Foundation reportedly invested more than $40,000 in the Open Privacy Research Society, a nonprofit organization based in British Columbia, Canada. The nonprofit says it will use the funds to build an array of privacy-focused products, including a new messaging service called Cwtch, which gets its name from a Welsh word meaning a “hug that creates a safe space.”

But despite the good news for Zcash holders, the same can’t be said for investors in Bitcoin, Ethereum, XRP, or Litecoin today, all of which have experienced losses between 1.5 and 3 percent.