The price of Bitcoin spiked to nearly $8,000 over the Thanksgiving holiday, but those good times did not last. 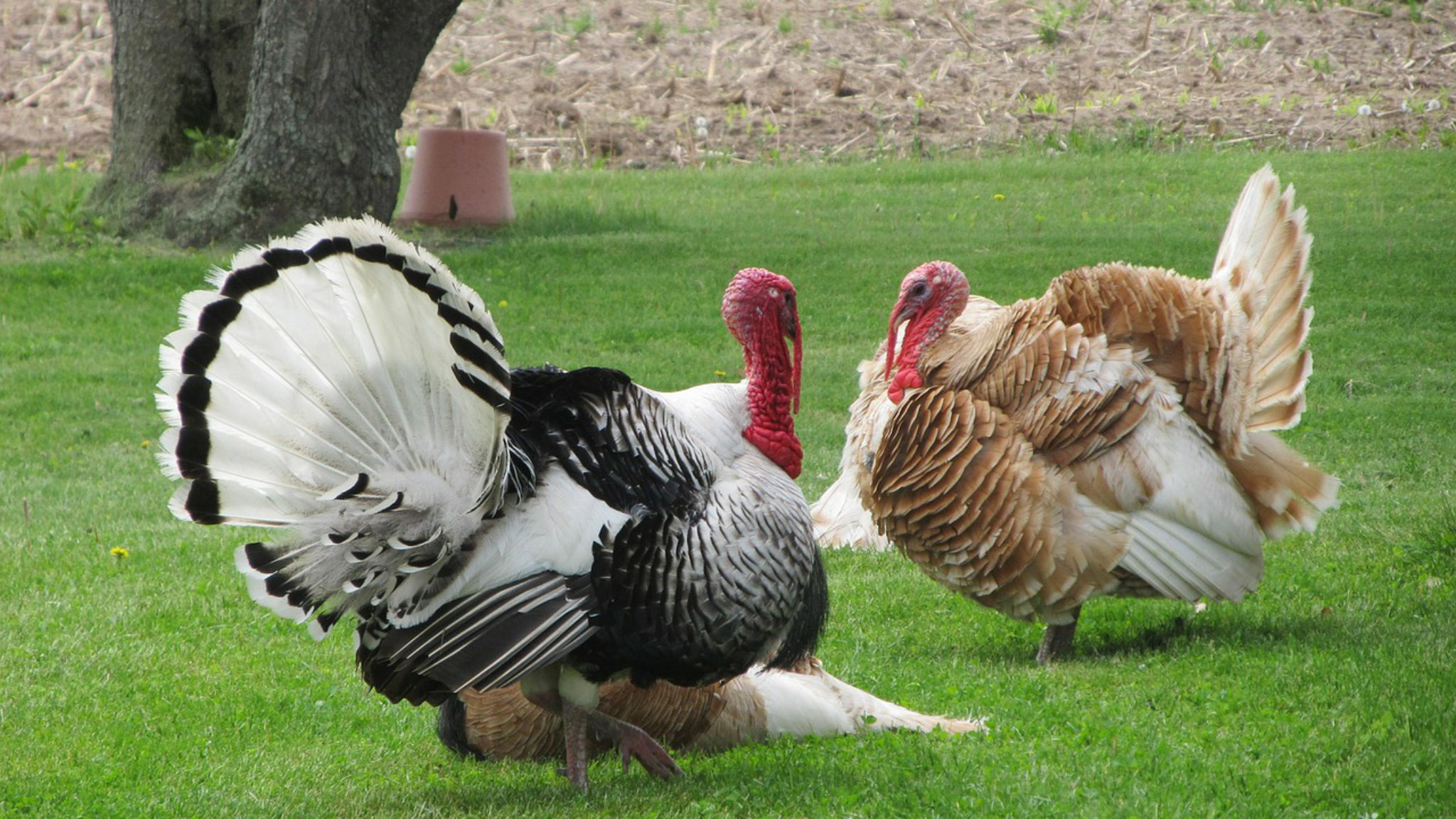 The price of Bitcoin (BTC) may have surged over the Thanksgiving holiday, but crypto traders are now feeling the effects of that turkey-induced, tryptophan hangover.

All in all, Bitcoin has lost more than $2,000 from its price in less than a month, according to data from Messari. The coin was trading for well over $9,000 in early November. But this kind of volatility is something that most Bitcoin hodlers appear to have come to accept.

In fact, recent analysis by a Bitcoin trader on Twitter suggests that most BTC hodlers haven’t moved their stashes in quite a while. According to the data, more than 11 million BTC has remained stagnant over the past 12 months. It’s worth noting that Bitcoin was trading for just over $3,500 during last year’s holiday season.

The last 12 months have been a rollercoaster ride for Bitcoin. The cryptocurrency remained in the mid-$3,000 range throughout the first few months, but eventually rose beyond $13,000 in July. From there, however, it has incurred regular losses, ultimately bringing it down to its current price.

The rest of the crypto market isn’t faring much better today either. Ethereum (ETH), for example, has lost nearly two percent over the past 24 hours, and is currently trading for $147 per token, while Bitcoin Cash (BCH) is down to about $212.