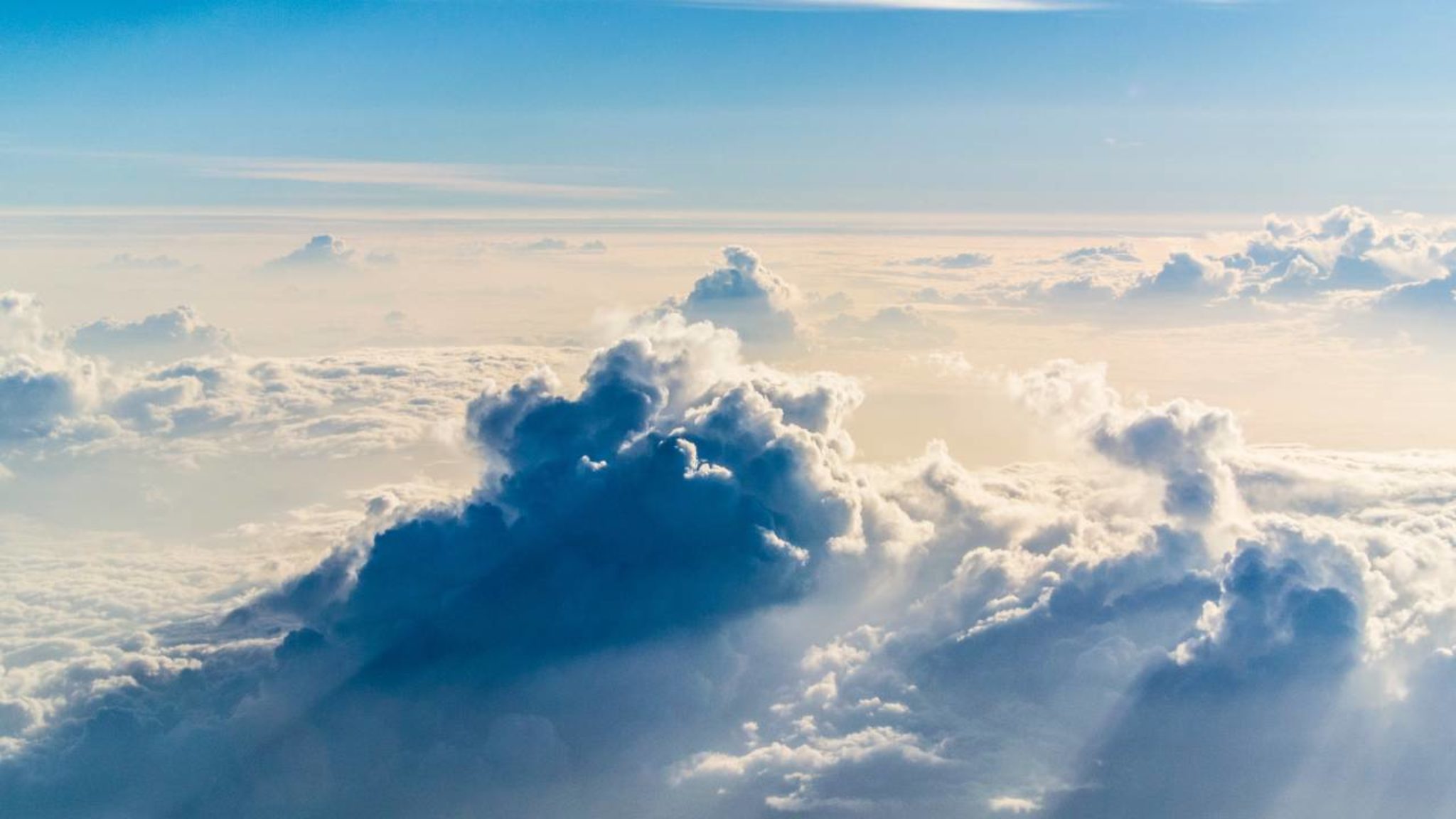 I write to you this week from the International Space Station. From these lofty heights, I see things clearly, my thoughts uncluttered by the mess down below. I understand, finally, what matters and what can easily be dismissed as trivial. Behold, the most important crypto news of the week, condensed and distilled by yours truly for your reading pleasure.

The news in the last few weeks was dominated by China, but this week the crypto world shifted westward slightly, to India.

First, crypto exchanges Megatron and Binance this week added fiat support for the Indian Rupee, powered by Indian digital assets exchange WazirX. Although crypto isn’t banned in India, it’s incredibly hard for Indians to trade it, since local banks generally aren’t allowed to deal with crypto companies. WazirX is one of the few that can. Binance CEO Changpeng Zhao said it was “enabling 1.3 billion more people to crypto,” whatever that’s supposed to mean. The news follows last week’s announcement that Binance had acquired WazirX.

Second, the Indian government came out in favor of blockchain. This week, Sanjay Dhotre, minister of state for electronics and IT, said, “Considering the potential of blockchain technology and the need for shared infrastructure for different use cases, an approach paper on National Level Blockchain Framework is being prepared."

What to make of it? “The Framework hints at regulation of permissioned blockchain for use by government or to improve compliance and adoption. What the ecosystem needs is clarity on use of cryptocurrencies in public blockchains. Their narrative of 'Blockchain Not Crypto' seems to have not changed. A regulatory sandbox until then would be a progressive step,” Aravindh Kumar, co-founder of decentralized cloud storage platform Newfang, told Decrypt.

The German parliament this week passed a bill that allows banks to sell and store cryptocurrencies, starting January 1. It will require current custody providers and crypto exchanges operating in Germany to apply for a German license before the end of 2020.

“This leads to institutional investors coming to Germany, as they want security and regulation,” Sven Hildebrandt, partner at German crypto consultancy DLC, told Decrypt’s Adriana Huffington. "Germany is well on its way to becoming a crypto-heaven.”

Hildebrandt said that digital asset custodians who have not established a legal identity in Germany before the end of the year will be deemed illegal by 2 January 2020.

German crypto companies thus have three options, according to Hildebrandt. Apply for a license, work with a licensed cryptocurrency custodian, or work with a licence provider, which can offer a “complex but clever" solution. “Germany is driving crypto adoption forward and wants to play a leading role in Europe as well,” he said.

This week, the Ethereum Foundation’s special projects director, Virgil Griffith, was arrested on suspicion of taking part in a North Korea blockchain conference set up to help the regime avoid sanctions. According to investigators, during a trip to North Korea earlier this year, Griffith “provided highly technical information to North Korea, knowing that this information could be used to help North Korea launder money and evade sanctions.” He’s facing charges that could carry a maximum sentence of twenty years.

I interviewed Virgil Griffith once, and raised concerns that he was working with Saudi Arabia, another nation that’s faced scrutiny over its human rights record. Griffith said something silly that I wasn’t allowed to print—it involved, uh, baby killing—and he was never allowed to speak to me again! I read the news that he’d been arrested and considered messaging him, but he’s not been online for a while.

The Times of Israel reported this week that a bankruptcy petition filed for the Nazdaq-affiliated DX.Exchange alleges that the exchange was actually run by CX Technologies Ltd—not, as stated on DX.Exchange’s website—a firm registered in Estonia.

What’s more, the 78 current and ex-employees who filed the petition also allege that CX Technologies replaced SpotOption, a company raided by the FBI raided last year following suspicions of fraud. The employees also report not being paid. SpotOption was accused of practicing a banned financial option called “binary options,” where options either pay out, or they don’t pay anything at all. SpotOption and DX.Exchange denied everything.

The open-source software that powers Bitcoin, Bitcoin Core, was this week updated to 0.19.1. Along with it came several improvements and a host of bug fixes. The most significant, wrote Daniel Phillips, is the addition of bech32 addresses as the default option in the Bitcoin Core wallet.

Phillips said the update is “good” because it makes addresses that begin “bc1” cheaper to spend spend from. They also feature smaller QR codes and offer improved protection against typing errors since they are case insensitive. Phillips also sang the praises of three new Remote Procedure Calls (RPCs): getbalances, setwalletflag and getblockfilter. “This gives more functionality to Bitcoin node owners,” he wrote.

Oh no! Gladius, a cybersecurity company that raised nearly $13 million in late 2017, has shut down! “Gladius Network LLC has ceased operations effective immediately and has filed for dissolution,” read the statement signed by the “Gladius Team.”

Whatever’s the matter? It turns out it has run out of money, as reported by Jaime Chacon, our man in Puerto Rico.

Earlier this year, the company, which specialized in denial-of-service attack solutions, settled with the SEC over its unregistered ICO for its native token, GLA, and agreed to repay its investors. The settlement also saw Gladius avoid any further civil penalties because the firm took the proactive step to self report to the SEC, according to the Commission’s statement at the time.

Godwin and the rest of the Gladius team didn’t say whether investors can ever expect to get their money back—and if so, when.