The assassination of journalist Daphne Caruana Galizia and the web of corruption she exposed threatens to topple the nation’s crypto-friendly administration. 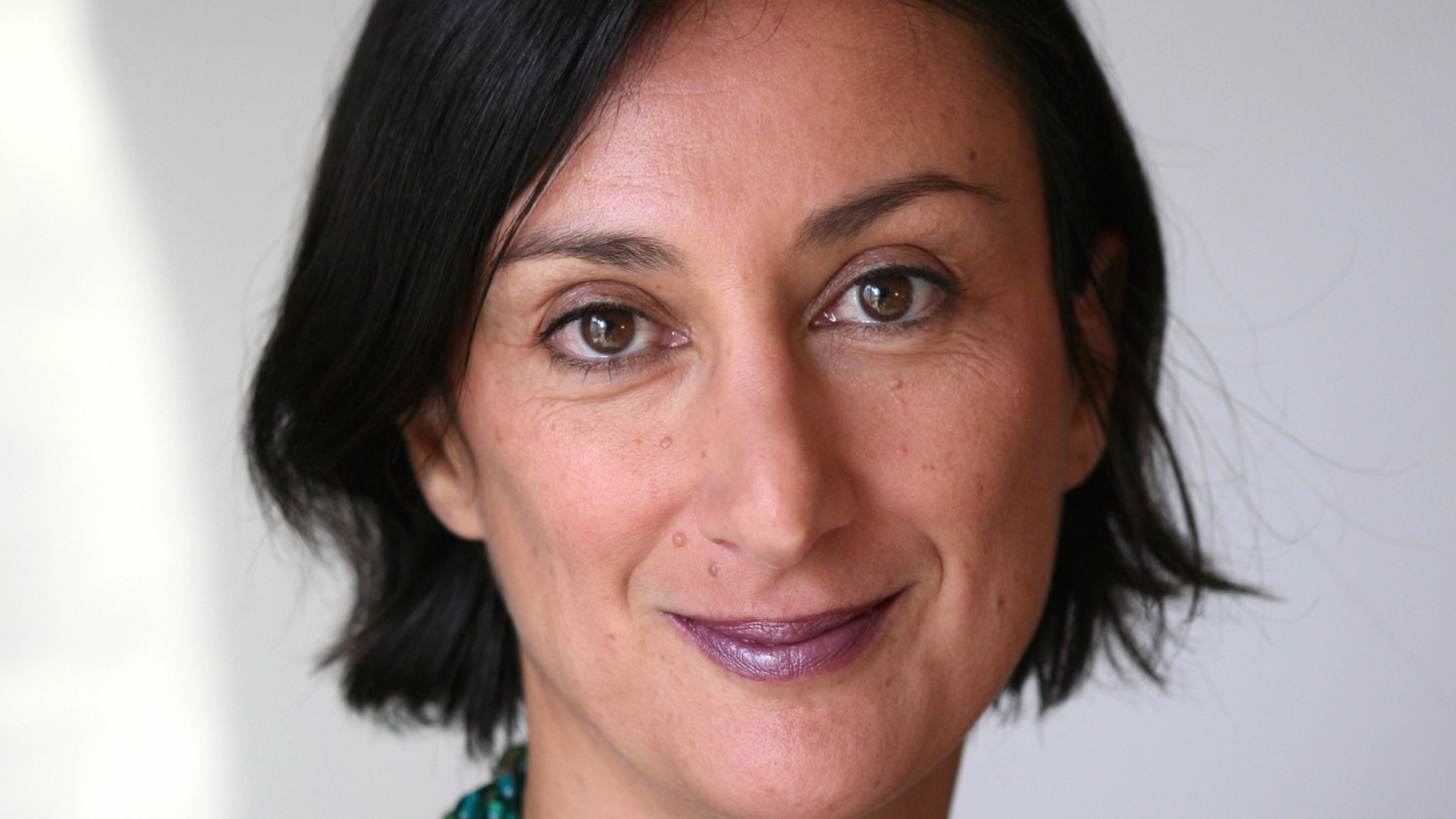 Shouts of “mafia state,” and “murderers” echoed in the streets of Malta’s capital Valletta this week. The protests and international scrutiny put intense pressure on Prime Minister Joseph Muscat to resign last night over a national scandal: the unsolved murder of journalist Daphne Caruana Galizia.

Meanwhile, on Wednesday, at a gaming conference nearby, self-proclaimed Bitcoin inventor Craig Wright was preaching the gospel of cryptocurrency and its ability to counter fraud—without a word about what was unfolding only miles away. Irony was also shockingly absent.

The question that’s gripped Malta is: who ordered her killing?

The main suspect in the case is prominent businessman Yorgen Fenech, arrested on November 20 while trying to flee Malta on his luxury yacht. Fenech was on the board of ElectroGas, Malta’s energy supplier. The company was to be the subject of Caruana Galizia’s next exposé, before she was brutally silenced.

Just a few days after Fenech’s dramatic arrest, new evidence emerged that put the spotlight on government ministers Konrad Mizzi and Keith Schembri. Both resigned, were questioned by police and deny wrongdoing. Schembri is believed to be especially close to the Prime Minister, who is now facing renewed calls for his resignation.

Early on Friday, Muscat’s cabinet turned down Fenech’s request for a pardon in return for information about his alleged conspirators, and he was released on police bail.

In a blog post, Caruana Galizia’s son, Paul, said his mother had been investigating possible links between Fenech, the two politicians and a gas-supply agreement with Azerbaijan before she died.

The deal with Azerbaijan’s state-owned oil and gas company, Socar, saw Malta paying nearly twice the open market rate for its gas. In 2018, emails emerged showing that ElectroGas had contemplated operating a bitcoin mining farm on its facilities.

The correspondence details discussions about building a bitcoin mining data warehouse at the country’s main power station, Delimara, and proposed negotiations with majority state-owned grid operator Enemalta to use capacity on their network to export electricity to the warehouse.

The emails were part of a huge cache of ElectroGas documents that were leaked to Daphne Caruana Galizia shortly before her murder. But bitcoin mining was only a small part of the documentation Caruana Galizia used to call government officials out. She also accused them of operating shell companies named in the Panama Papers.

The crisis now engulfing the island is unprecedented since the 1960s. How much more will Malta’s citizens endure? And what will it mean for the many blockchain companies that have set up shop on the island, drawn by its crypto-friendly policies?