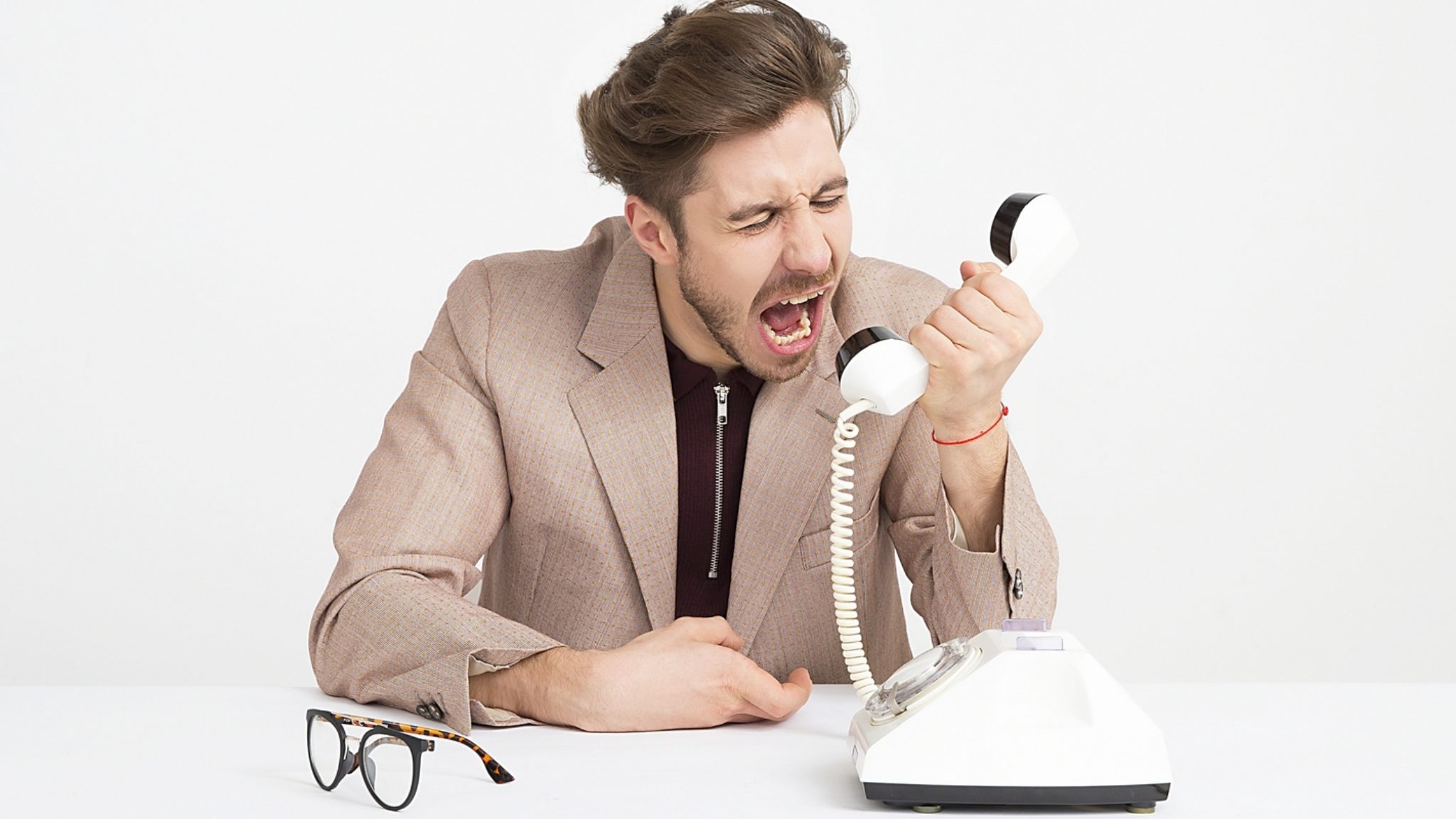 The telecommunications giant Cisco was this week awarded a patent describing a system that could be used by 5G networks to authenticate users and enable them to pay for network services.

Cisco’s patent, awarded Tuesday, November 26, details how mobile phones could include blockchain authentication data that would allow them access to networks. It could be used for telecommunications networks including new 5G networks, which promises ultra-fast data speeds.

The patent describes a “native blockchain platform that employs blockchain operations that can serve as additional, alternative, or supplemental registration processes and/or session management processes within a mobile network.”

To be more specific: “The blockchain authentication data includes blockchain credentials associated with the [device],” it reads. With such a system, users could submit payment credits to the blockchain network in exchange for network services.”

The patent suggests the advantages of blockchain technology is that it facilitates transparent, verifiable, and secure digital asset transactions with proof of rights and ownership.

5G is being gradually rolled out this year by major carriers. In the US, the telecommunications provider, Sprint, pushed 5G to nine cities, among them New York, Chicago, and Los Angeles.