The compliance system uses machine learning when evaluating whether users are “good” or “bad.” 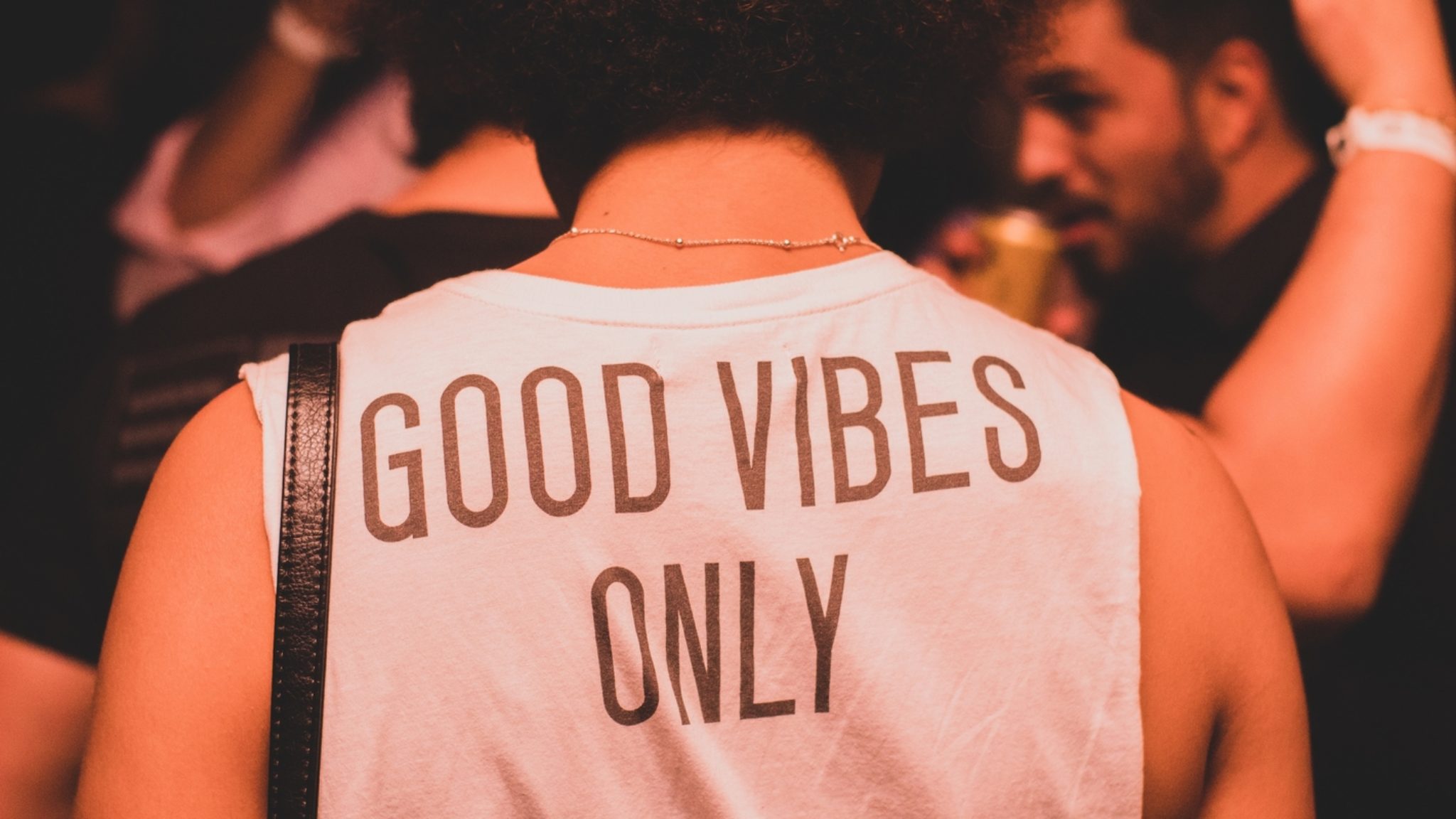 The patent, published by the United States Patent and Trademark Office on November 19, describes an automated system and an appropriate evaluation mechanism that jointly identify accounts that do not comply with legal standards. In particular, those suspected of illegal activities.

Each account then gets its own compliance score, which is determined by many factors. For example, one of the sections contains such user data as age, location, account balance, transaction volume, verification history and the number of devices used to access the platform.

The system also takes into consideration the overall history and the number of legal compliance checkups for the corresponding account to determine whether it’s “good” or “bad.” All the accounts deemed belonging to the latter group will be automatically blocked.

Furthermore, if a “suspicious” account makes a transaction worth more than $2,000, all the corresponding information will be transmitted to law enforcement agencies. However, the user will have a chance to dispute the decision and unlock their account in case it was wrongfully blocked by the automated system.

The system is also supposed to constantly learn from the data it collects, updating the reference model for a “good” account. Currently, it is unclear whether Coinbase intends to implement its newly patented system or not.

Legal compliance and know-your-customer (KYC) procedures play a pivotal role in crypto exchanges’ attempts to appease various financial regulators. But not all crypto exchanges have kept their data—let alone their bitcoin—secure.

For example, in August, an unnamed person was reportedly demanding 300 bitcoin (worth around $3.5 million at the time) from Binance, implying that they will continue to release 10,000 photos that relate to KYC data allegedly stolen in January.

However, as Decrypt reported in March, crypto exchange Binance has partnered with Silicon Valley RegTech firm IdentityMind to beef up its regulatory compliance efforts.