Not a single customer has stopped working with TON Labs, despite Telegram’s legal back-and-forth with the SEC over its planned ICO 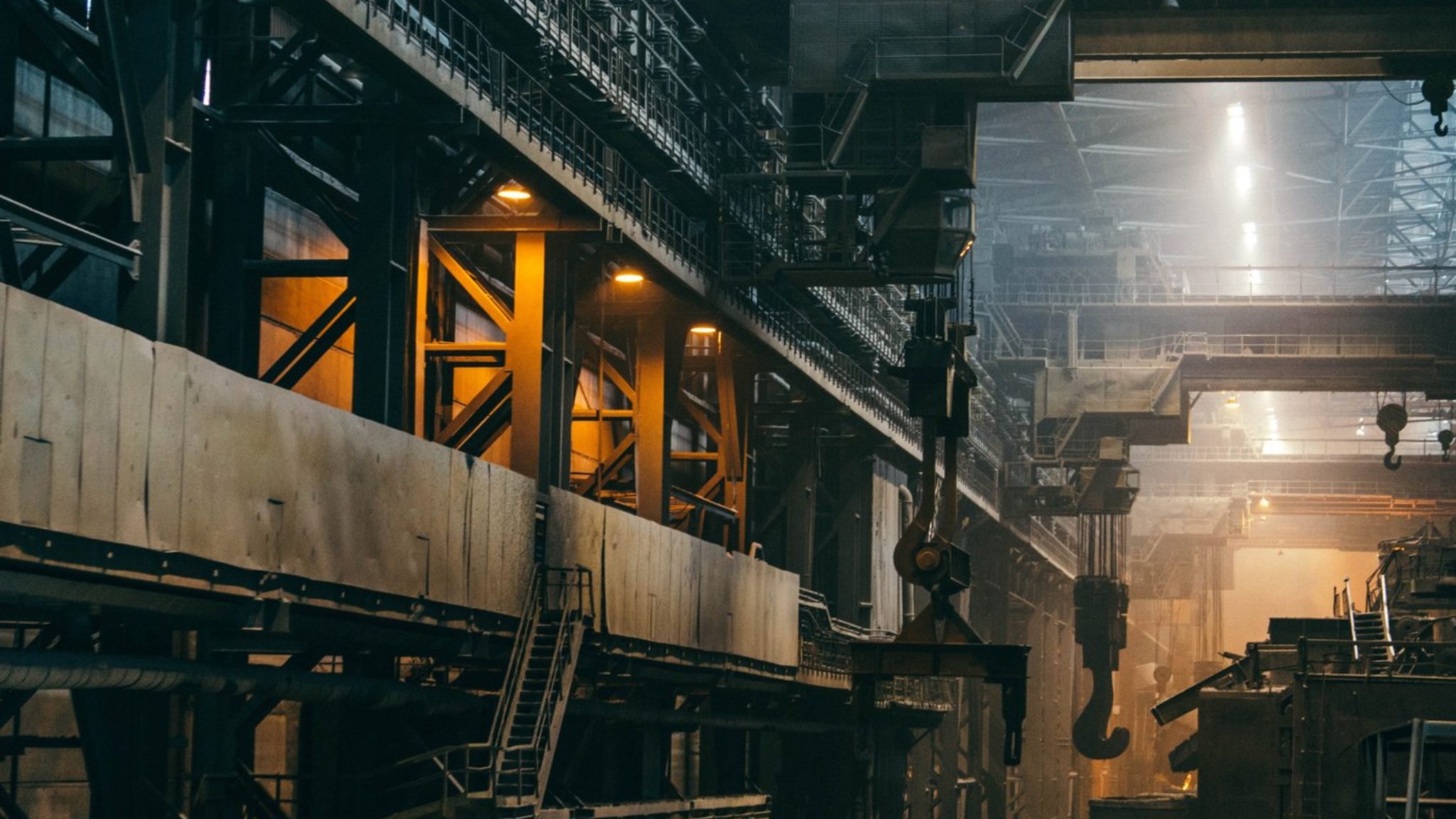 One ambitious project, TON Labs Cloud, migrates smart contracts to TON’s testnet; in the other, a solidity compiler converts code developed for Ethereum projects to code suitable for TON.

The announcement comes amid a prolonged battle with the US Securities and Exchange Commission, which has demanded that Telegram halt the TON project. Although TON was due to be released by October 31, the commission alleged that Telegram's sale of $1.7 billion worth of "Grams" was an illegal, unregistered security offering, and sought an "emergency injunction" that threatened to put the project on ice.

But even if the court rules that Telegram’s token is a security—thus rendering its $1.7 billion token sale illegal? “Nobody can stop the software from being used or distributed,” Mitja Goroshevsky, TON Labs’ CTO and co-founder, told Decrypt. Of course, the SEC did just that back in October; it managed to get Telegram to agree to postpone the launch of TON.

Telegram rebuffed the SEC’s complaint but agreed to delay the launch of TON until after a court hearing in February. Telegram founder Pavel Durov is expected to attend a deposition in early January. A ruling against Telegram could compel it to return the $1.7 billion to investors, emptying the company’s coffers and putting the future of the project in jeopardy—all of which threatens the survival of TON Labs.

But TON Labs, which builds on TON, appears to be untroubled by Telegram’s legal travails. “The sails are raised, development is in full swing, we have no slowdown,” Fedor Skuratov, TON Labs’s head of communications, told Decrypt.

Goroshevsky said that not a single company has dropped business with TON Labs or said they’re no longer interested in developing on TON as a result of the court case. Not only that, he said the company is growing rapidly (though did grumble that growth would probably be faster if, ya know, the network wasn’t held up by the SEC court case).

Goroshevsky’s story makes sense—the SEC’s beef is with the distribution of Grams, not the network itself.  “Why would the SEC stop anyone from launching a network? What kind of argument would they have?” he says. In any case, there’s nothing stopping anyone from using TON’s technology and launching it themselves—without a token sale. Indeed, Goroshevsky said TON Labs is planning to release its own testnet in a couple days. Without a token sale, there’s no reason why the SEC might sue.