Twitter will fail to remove spam bots with latest strategy

The social media network’s plan to delete accounts that have been unused for over six months misses the point. 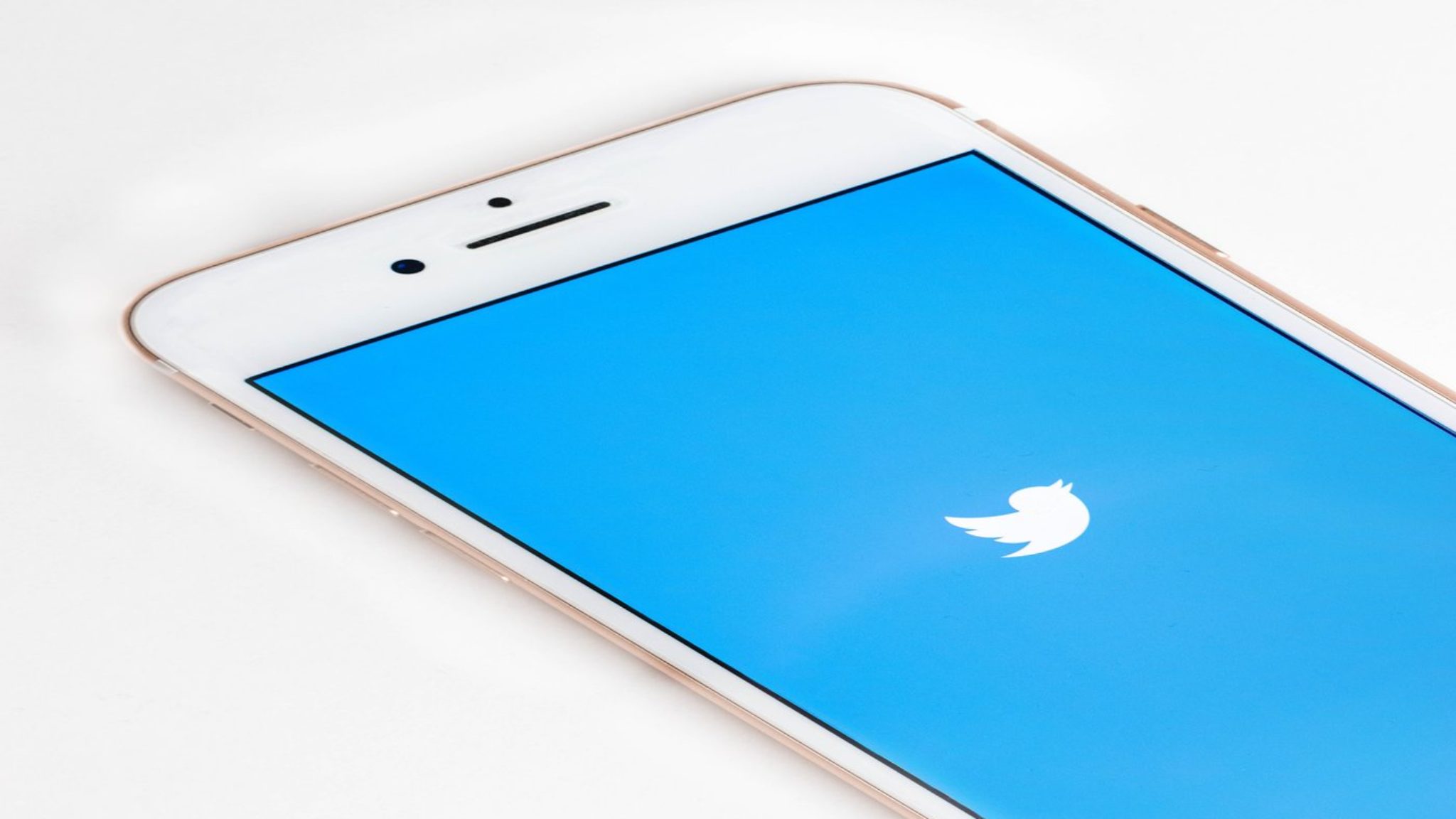 Twitter yesterday announced a new drive to remove inactive accounts. It warned owners of accounts that haven’t been active for over six months that, should they not log in by December 11, they’re out. Those usernames that have been cleared off the service will once again become available to new users.

Twitter has a well-documented problem with both inauthentic accounts, that may be owned by multiple people, and bot accounts, that are controlled by computer programs. In the crypto community these have caused problems such as creating fake—or exaggerating—communities built around specific coins and offering fake promotions that have been reprinted on sites such as Sky News and TechCrunch.

According to a report by MyCrypto cybersecurity researcher Harry Denley, these Twitter scams alone have brought home some $150,000 worth of Bitcoin and Ethereum.

Twitter has tried to tackle this problem somewhat, removing thousands of accounts back in September.

But this latest drive will only tackle accounts that are more than six months old. As such, it won’t do much to deal with the streams of fake accounts advertising crypto projects in an attempt to sway opinion of it, in order to boost its price. Nor will it help tackle the ongoing crypto scams, advertising cryptocurrency giveaways that have been known to reel people in.

Further, any dormant crypto scammers waiting for prices to rise before jumping back in the ring, just need to sign their accounts in once and they won’t lose them.

Many people have repeatedly tried to bring these issues to Twitter’s attention, including Geoff Golberg who has researched the effect of inauthentic and bot accounts. However, ironically, his real account has since been suspended.