Cardano’s Shelley era is about to start

The launch of the long-awaited Shelley testnet is provisionally set for December 9. 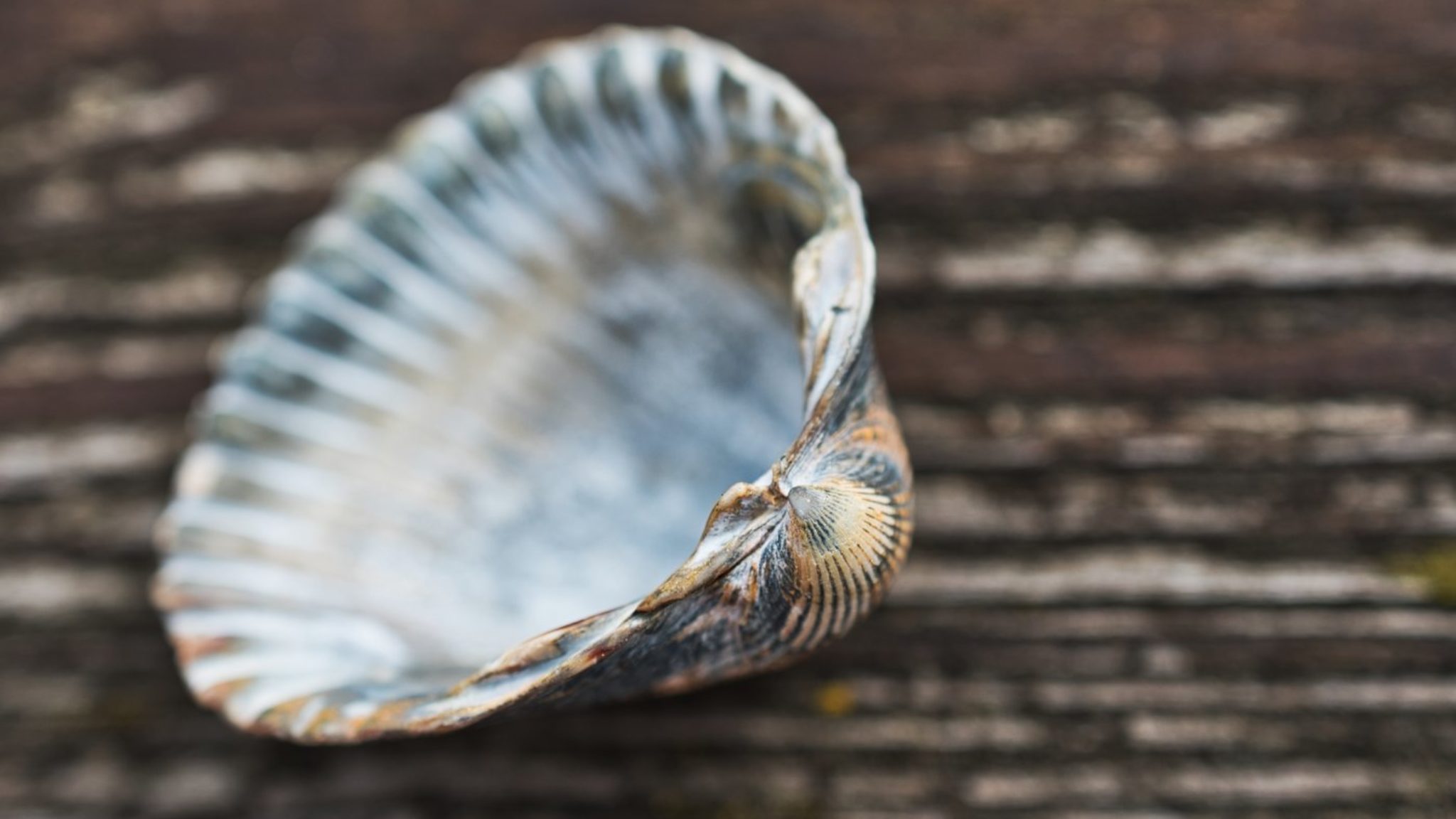 IOHK CEO Charles Hoskinson has revealed the launch dates of the upcoming Shelley testnet—the next stage in the evolution of the Cardano cryptocurrency.

“We got some dates,” tweeted Hoskinson.

He announced that the testnet—a practice blockchain designed to test the upgrade before it goes live—is set for December 9. On top of that, IOHK, which builds Cardano, will take a snapshot of the current blockchain on November 29. This will be used as the foundation of the upgraded blockchain. In addition, a pool of information pertaining to staking rewards will drop on December 5.

The Shelley Incentivised Testnet lets holders earn real ada, Cardano’s native currency, by staking it. Staking is the process of holding a large amount of the coin while maintaining the network. Holders can operate a stake pool, staking other user’s coins on their behalf, or delegate their coins for someone else to stake.

The amount you delegate affects how Cardano’s proof-of-stake protocol—the Ouroboros protocol—chooses which lucky punter gets to add the next block. Stake more, and there’s a higher chance it’ll be you.

Per Cardano’s website, “The information gathered from the Incentivized Testnet will be crucial in creating a fair and balanced incentive mechanism, which will ensure reliable and honest network participation long into the future.”

The network’s previous snapshot, taken on November 12, did its job. But, as Hoskinson tweeted, the company received “1600 support tickets in under 24 hours. Lots of logs; lots of feedback. Got some housekeeping to do.”

Despite setbacks, Hoskinson wrote that the company’s on track for the launch of the incentivized testnet. Of course, as Hoskinson said, “These dates are subject to development milestones.”