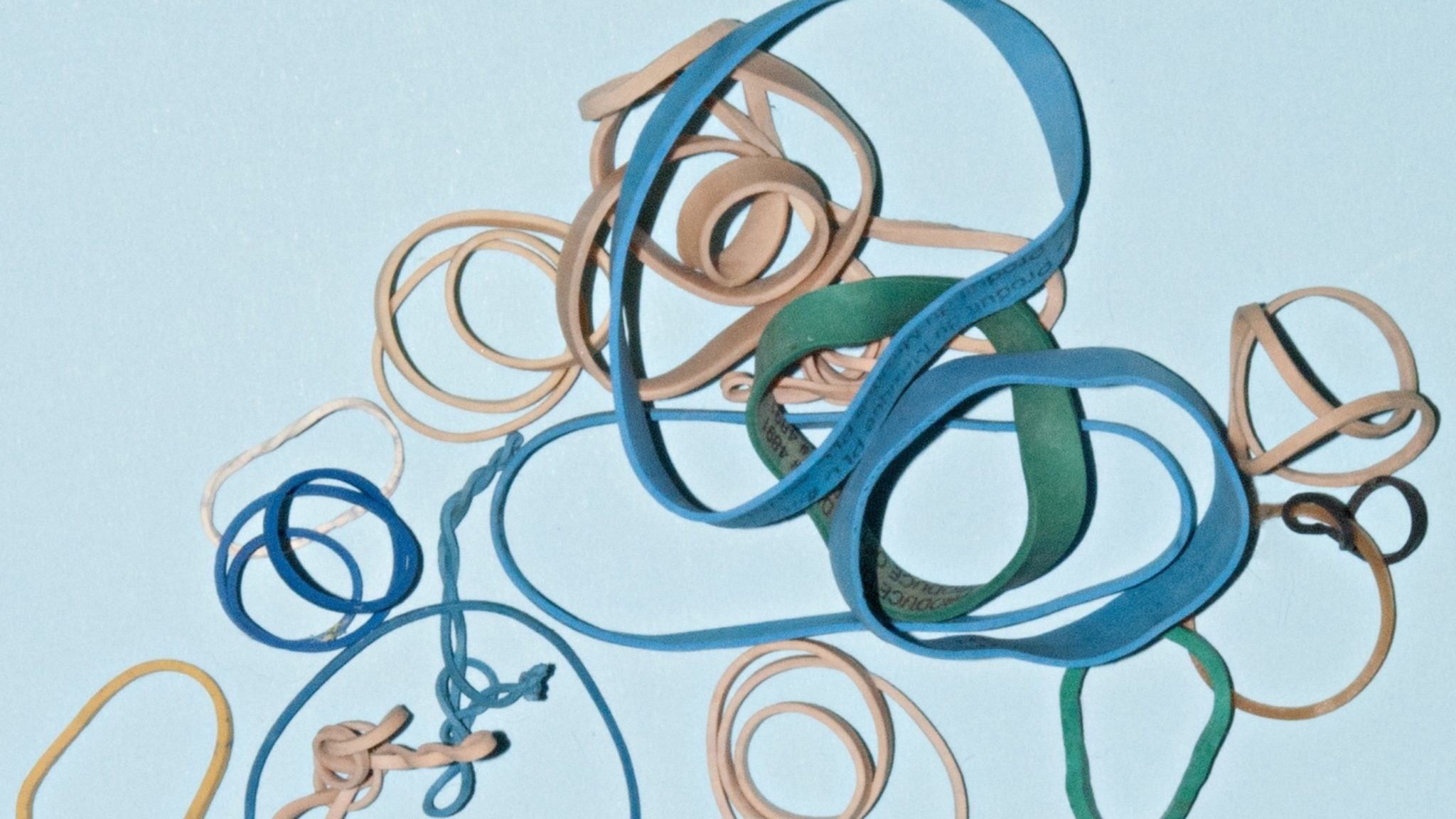 As an oracle, Band Protocol connects exchanges with price information. However, since many projects in the crypto industry are decentralized and don’t want to rely on centralized sources of information, a new breed of oracle has been formed: the decentralized oracle, where multiple sources ensure that the data provided has not been tampered with. This provides decentralized price data to be used by decentralized projects.

Such a service would be useful for Binance’s blockchain platform Binance Chain, which supports decentralized exchanges. Exchanges will now be able to use Band Protocol to swap coins from one blockchain to another, without the use of a third party—no centralized exchange or price feed involved. This is known as an atomic swap.

Today’s announcement marks the first time it will be possible to make atomic swaps between Ethereum and Binance’s native token BNB. And, according to Binance, will help to progress the decentralized finance (DeFi) movement.

“Through the help of Binance data and Band Protocol’s solutions, we can help accelerate the growth of DeFi,” Binance CEO, Changpeng Zhao, told Decrypt.

But wait, isn’t this just….Chainlink, another decentralized oracle service? Not so, said Band Protocol CEO Soravis Srinawakoon, “Chainlink is built to be very flexible, when dapps want some data, they need to specify 'who' will be data providers and 'what' data they want from those providers, essentially choosing who to trust (back to centralizing and if they have to choose who to trust, they can also easily build this functionality themselves).”

The difference with Band Protocol, said Srinawakoon, is that dapps don’t choose who provide the data, as only top stakers (people who put up funds as collateral, which they can lose if they are dishonest) need to perform the work—fetching and reporting data.

“The integrity lies in the token economics, the fact that they need to stake a lot of tokens as collateral to perform work,” said Srinawakoon.

In addition, Srinawakoon said that data is available on-chain so data can be consumed within one transaction, unlike Chainlink, which he said requires a waiting period of at least three blockchain confirmations.

Band Protocol is currently live on Ethereum, and receives around 3,000 monthly queries. It’s expanding to other blockchains, among them Wanchain, Elrond, and Tomochain. Srinawakoon said his long term goal is “to migrate to our own chain, with full cross-chain compatibility, in Q3 2020.”